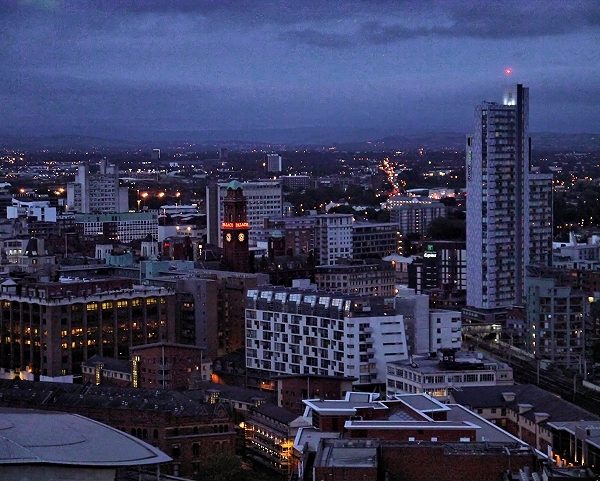 A guide to exploring the industrial architecture on your doorstep 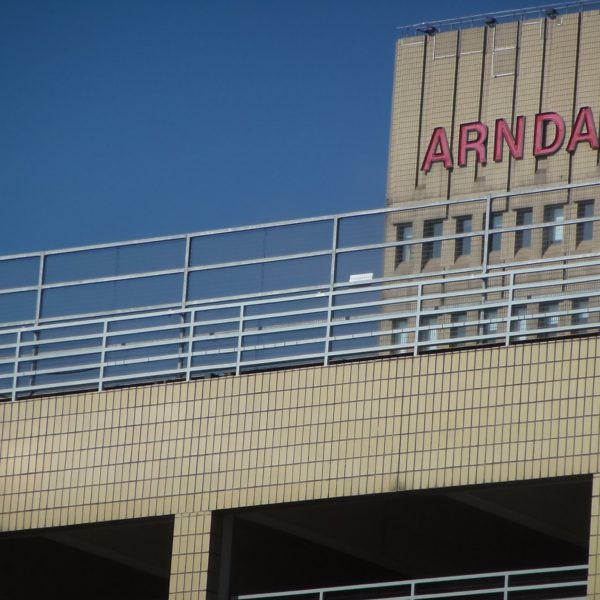 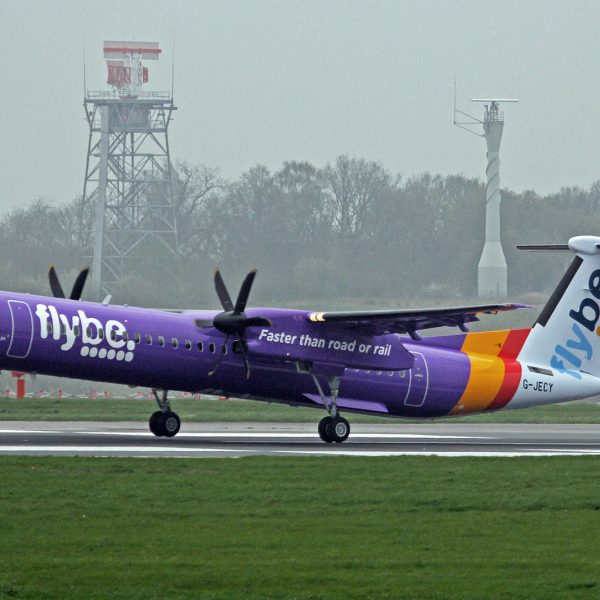 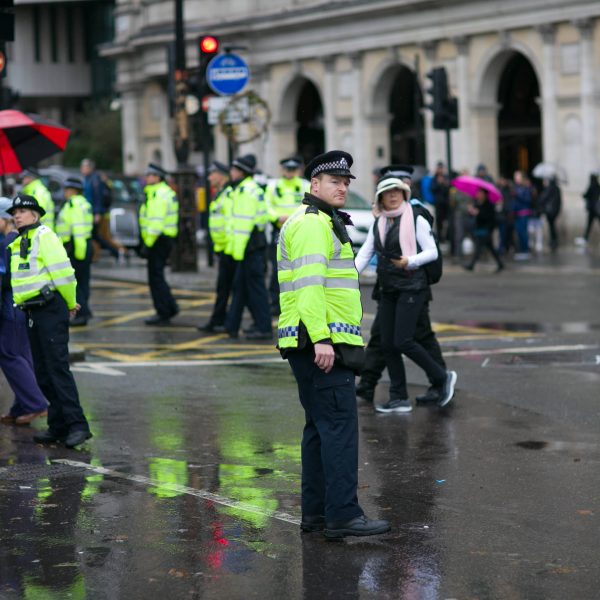 A survey of over 3,000 Greater Manchester residents reveals a lack of confidence in the GMP’s ability to help them 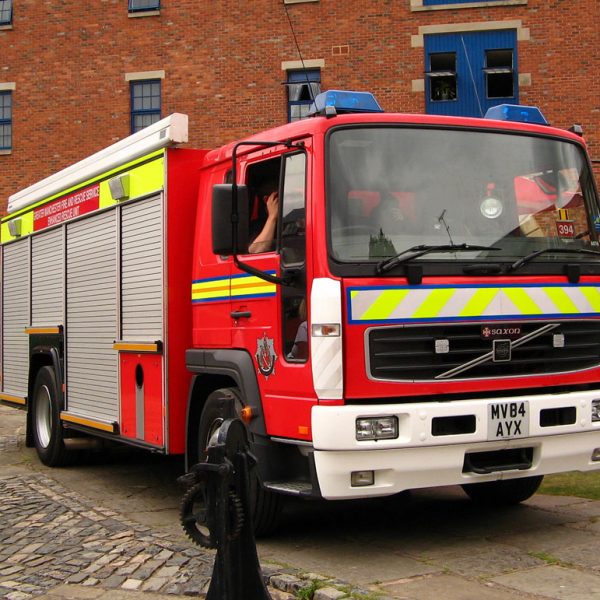 Commercial buildings are wasting energy equivalent to that needed to power 15,000 homes 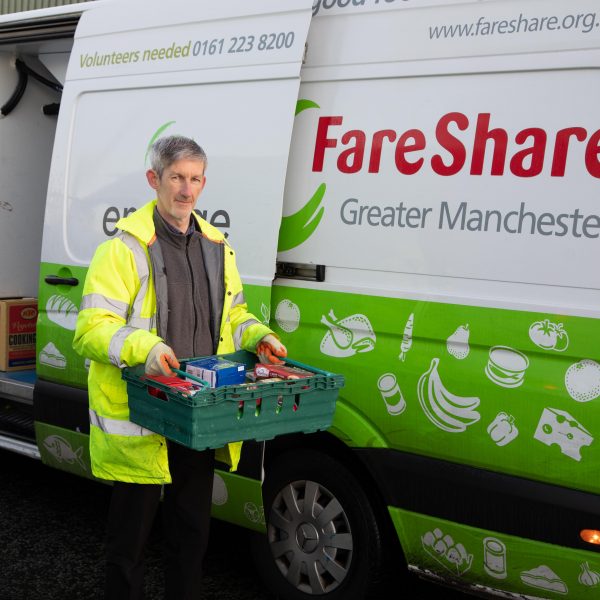 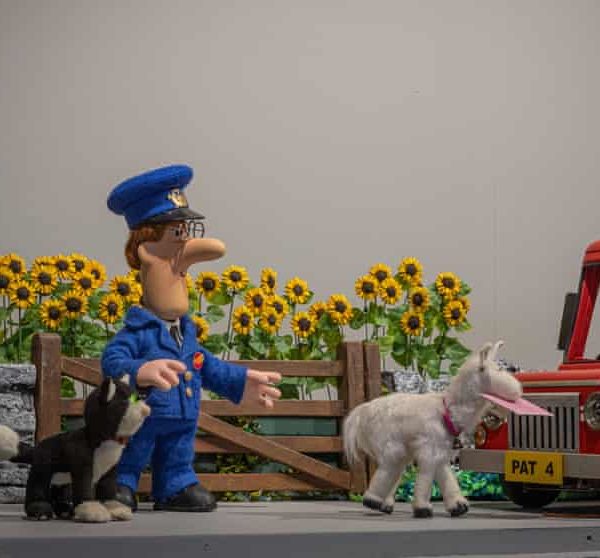 To mark 40 years of Postman Pat, some of the original sets and props are set to go on display for the first time in Greater Manchester 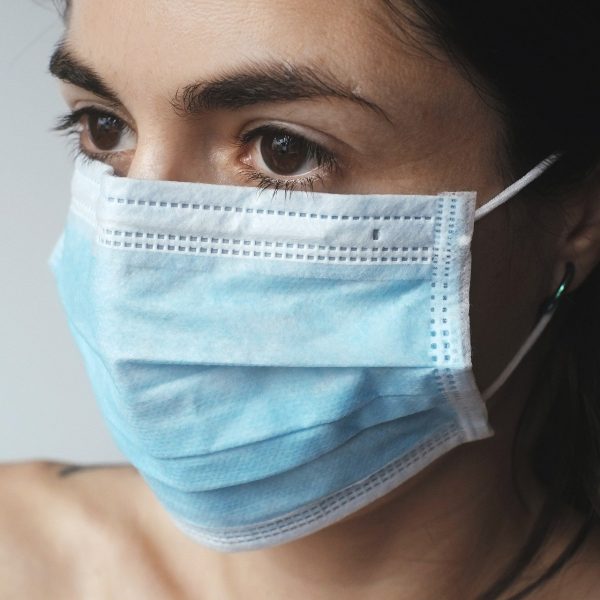 Number of rough sleepers in Manchester continues to rise 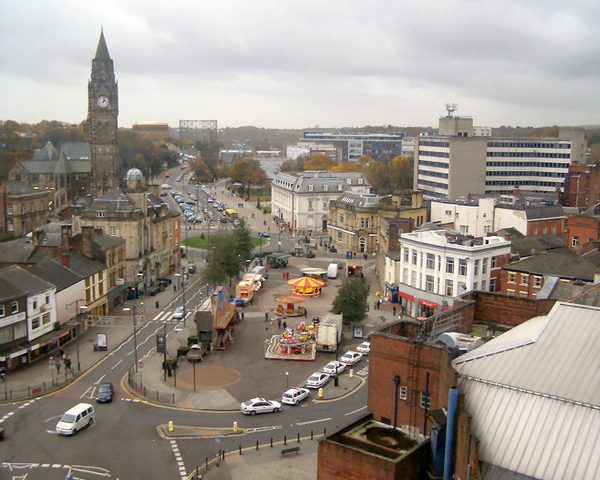 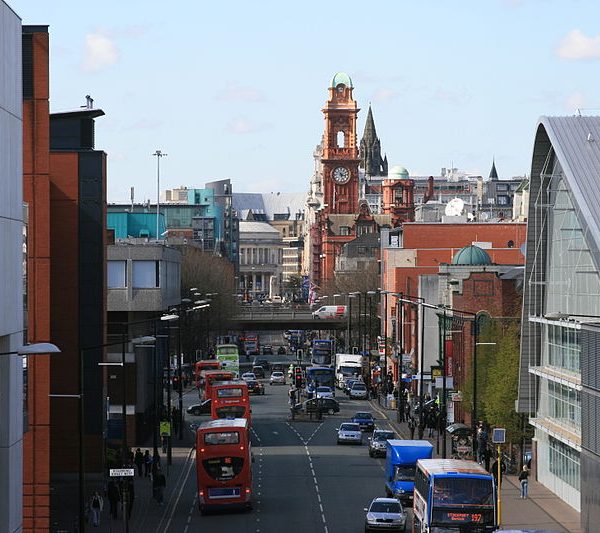 A partnership between The University of Manchester, The Phillips Foundation and Global Action Plan (GAP) has been launched to tackle the rising issues with air pollution around the city 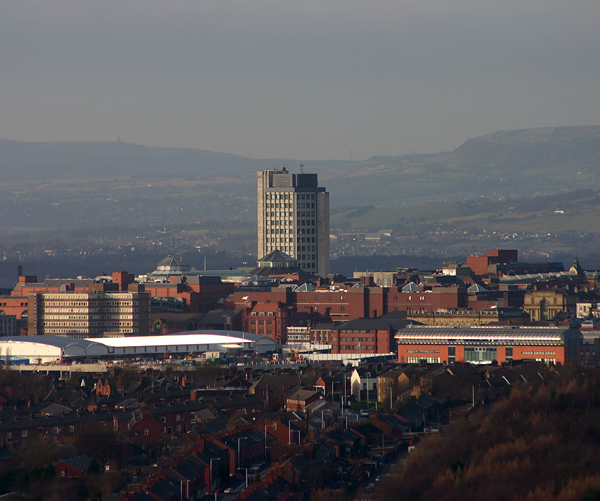