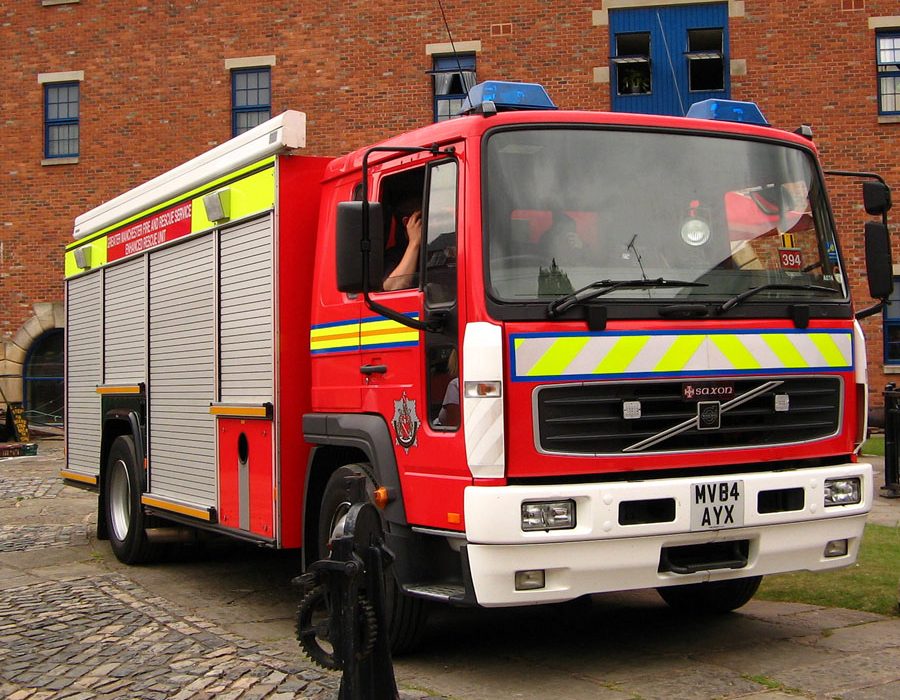 A family of seven have escaped a house fire in Bolton after a fire started in their kitchen.

Firefighters from Bolton Central and Bolton North arrived the property just after 9pm on Sunday evening (2nd of February) and attended to the fire. The fire started in the kitchen where a frying pan had been left unattended the fire crew had reported.

Three children and four adults had evacuated the property before the arrival of the fire engines and did not need medical treatment.

The fire follows an incident earlier in the same evening where fire services were called to a flat on Marsden Road in Manchester by the neighbours who had smelt smoke and heard a fire alarm.

Firefighters also helped a 76-year-old man out of the flat after finding him asleep. The man did not need hospital treatment.

The crew then proceeded to put out the fire with a hose reel while wearing two breathing apparatus.

Greater Manchester Fire and Rescue Service’s (GMFRS) Head of Prevention, Area Manager Paul Fearnhead said: “Luckily no one was harmed at either of these incidents but these incidents could have been much worse.

“I’d like to remind members of the public to follow a few simple steps when it comes to cooking safety and most importantly to never leave cooking unattended. A range of safety advice can be found on our website.

“A working smoke alarm gives you vital time to escape if a fire did ever occur in your home, test yours every week to help reduce the risks of danger to you and your family. If you don’t have a working smoke alarm GMFRS can provide one for free as part of our Safe and Well visits.”

GMFRS suggest that if anything on your stove does catch fire then these steps should be taken: