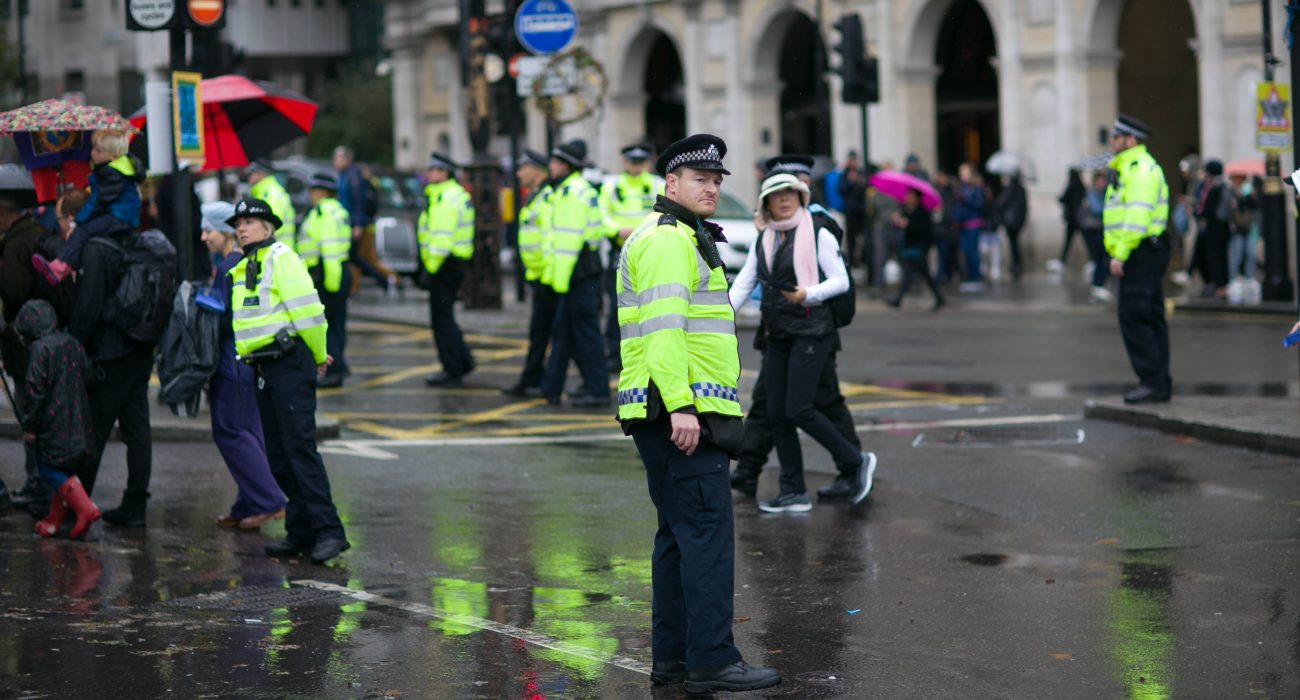 Only 22 percent of respondents said they were “very confident.” A further 37 percent were “fairly confident” in the capability of the GMP. However, 21 and 12 percent responded “not very confident” and “not at all confident” respectively. The remaining 8 percent said they did not know.

Alongside this, 49 percent said they were not confident in the GMP’s ability to help in a non-emergency situation.

The main reason listed for their lack of faith was limited police resources, with low police presence and no local stations also given as key reasons, as well as low confidence in the police force in general.

A final-year English Language student told The Mancunion: “I think students, in particular, don’t have much faith in the police because crime in Fallowfield is so high but we don’t really see anything being done about it.”

Paul Savill, Chief Superintendent of GMP’s Neighbourhoods, Confidence and Equality branch, responded to the survey by telling Manchester Evening News: “I understand the concerns and frustrations that communities may feel when they have been a victim of crime and they don’t necessarily get the response they expect.

“Police demand is becoming increasingly more complex with officers facing everything from burglary and robbery through to digital crime and human trafficking. This means we are spending more time at each incident with a reduced capacity to attend non-emergency incidents.

“We are constantly developing the way we communicate with and update our communities, such as better use of social media, as often the general public are unaware of the hard work taking place every day.”