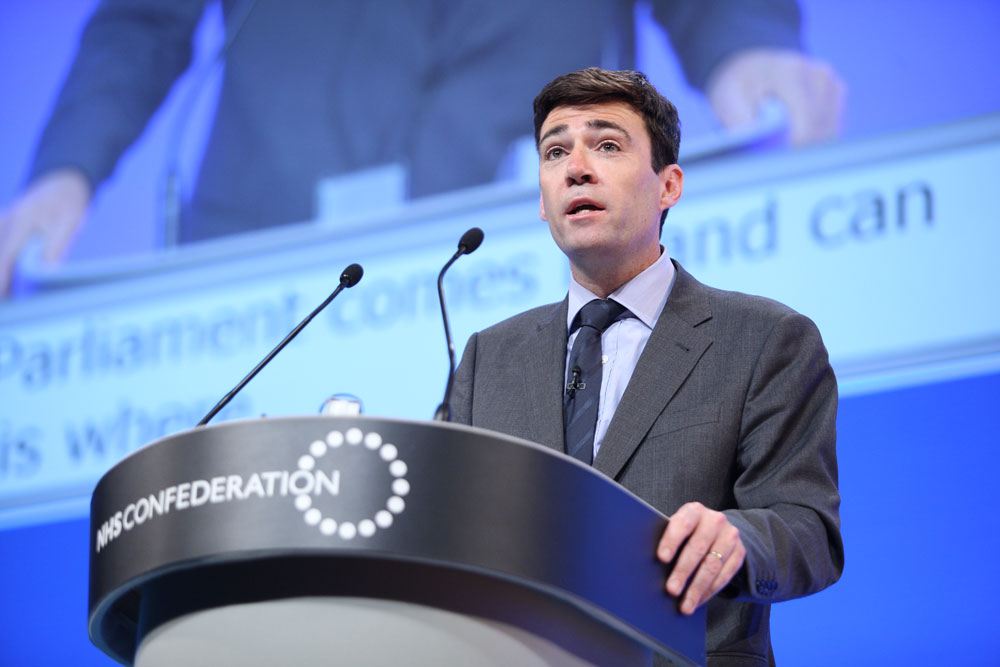 Mayor of Greater Manchester, Andy Burnham, has admitted that his pledge to end rough sleeping in Manchester may not be met.

On his first day as mayor, back in 2017, Burnham made it clear that rough sleeping in Greater Manchester was one of his “top mayoral priorities”, pledging to end rough sleeping in the city area by 2020. The mayor’s flagship policy ‘A Bed Every Night’ (ABEN) has been at the heart of his pledge, but he admits that the policy has not been “perfect”.

Mayor Burnham stressed, however, that ABEN has helped 2,600 rough sleepers and has helped 950 find long-term accommodation since the scheme was launched in 2018. He says he knows that, should the target not be met, he will be judged in the mayoral election in May next year. While he says he will not shy away from criticism, he believes that he “couldn’t have done more.”

Mayor Burnham continued: “People need to hold me to account, and I won’t be hiding away, but if people could tell me what me or my team could have done more, I’d be happy to listen. We can’t control the number of people coming onto the streets, that’s down to government policy, all we can do is help as many people as we can.”

In a letter written to political leaders, the mayor described homelessness and the rise in the number of rough sleepers who have died on the streets as a “humanitarian crisis” and urged leaders to make the issue a priority in the upcoming election.

It has been estimated that 726 homelessness people, many of whom would have been rough sleepers, died in England and Wales last year. This was a 22% increase from 2017.

Burnham’s letter calls for the end of the freeze on Local Housing Allowance to prevent families getting stuck in temporary accommodation. The mayor also highlighted the law which allows tenants to be evicted by landlords after eight weeks, as one of the biggest causes of homelessness.

Alongside these proposals, Burnham believes that directing emergency funds towards ABEN schemes in cities across the country “could save lives this year and next”.

He argues, citing statistics from Crisis, that this emergency funding will also be cost-effective for the Government. Crisis says that it costs the public £20,000 for a person sleeping rough but Mr Burnham claims that ABEN would only cost £12,000.

While Mayor Burnham says he knows that more “substantial policies will be needed” in the long-term to prevent people from being homelessness, he believes his proposals will “make an immediate difference” for people sleeping on the streets.