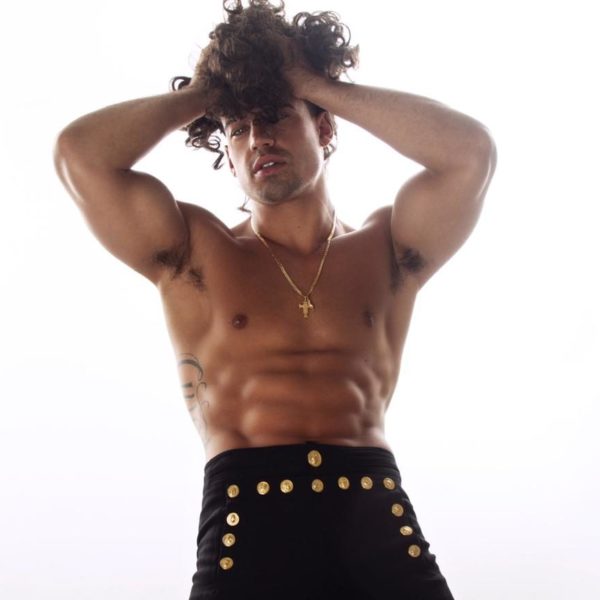 Annie Dabb examines the impact of the demolition of the Picadilly Gardens wall, and shows how the middle classes tend to prioritise aesthetics over functionality

Number of rough sleepers in Manchester continues to rise 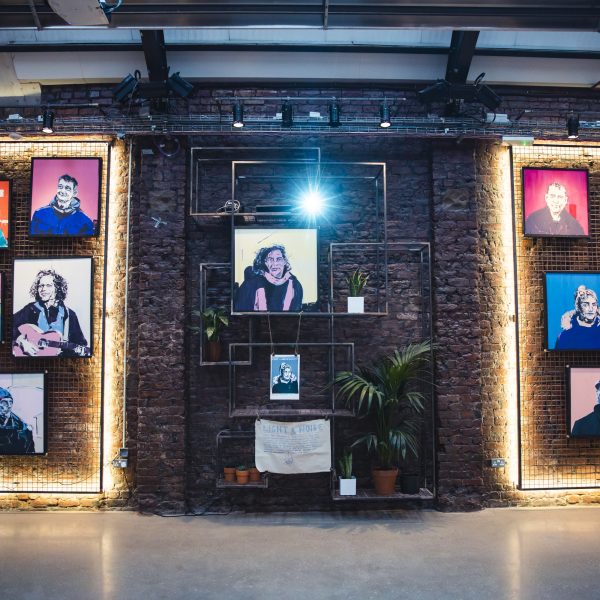 In conversation with: Joshua Coombes from the #dosomethingfornothing campaign

Bella Jewell meets with Joshua Coombes to discuss the first stop of the Light & Noise exhibition, an event which pairs with TOMS and Centrepoint Manchester to shine a light and make some noise about homelessness 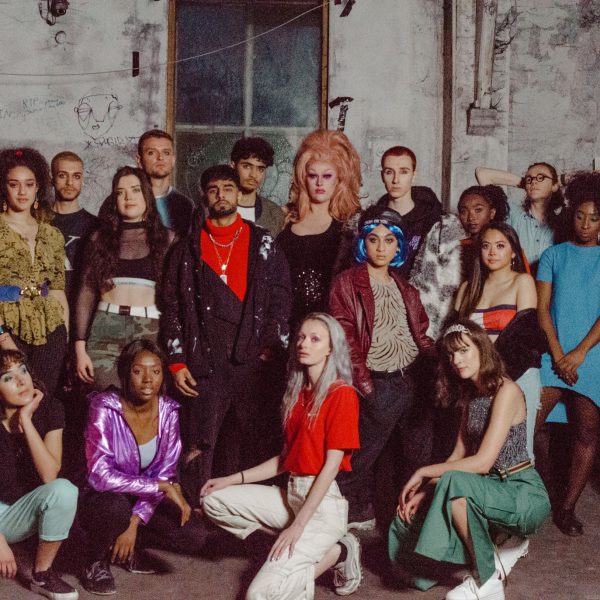 A passion for fashion (and charity)

The Manchester Charity Fashion Show are looking to raise money for Lifeshare whilst showcasing the best of Britain’s young design talent. 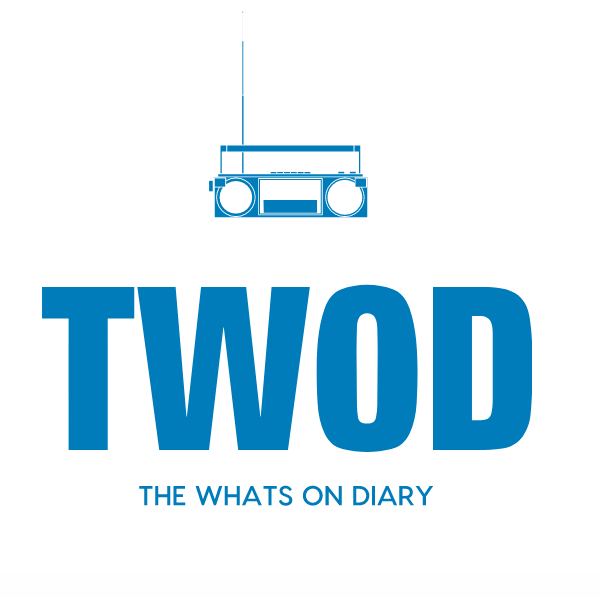 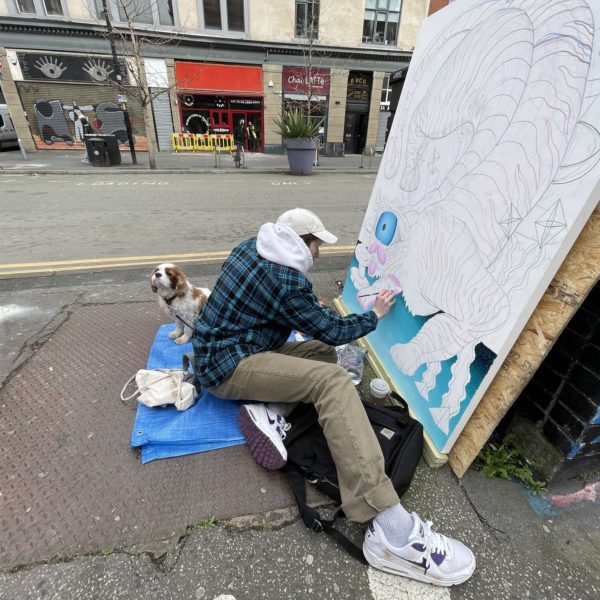 As a commentary on how to be a conscious and sustainable restaurant in 2019/20, Franco Manca are leading the pack. In using their surplus dough to feed the homeless (with pizzas in December and sourdough bread for the year), It’s a company that is setting goals for others to follow. 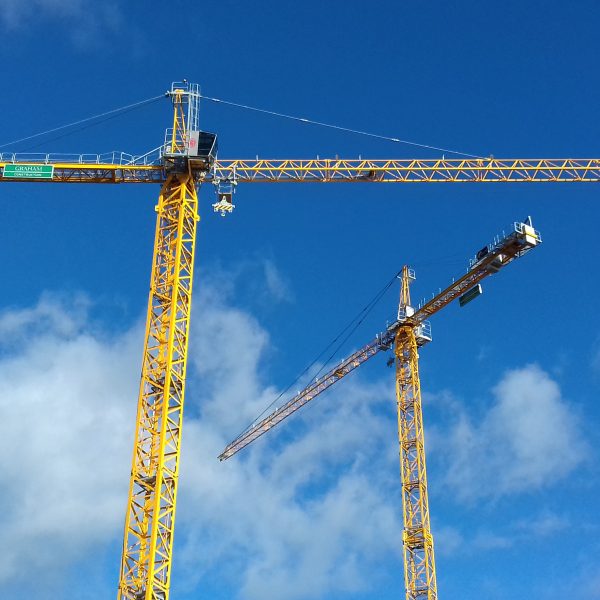 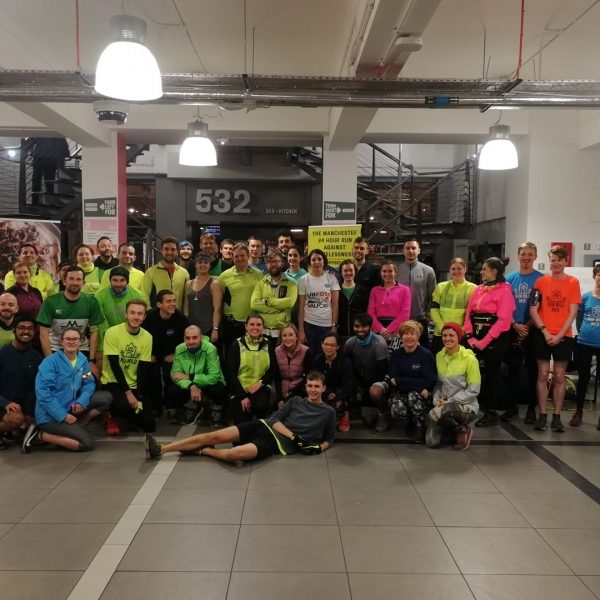