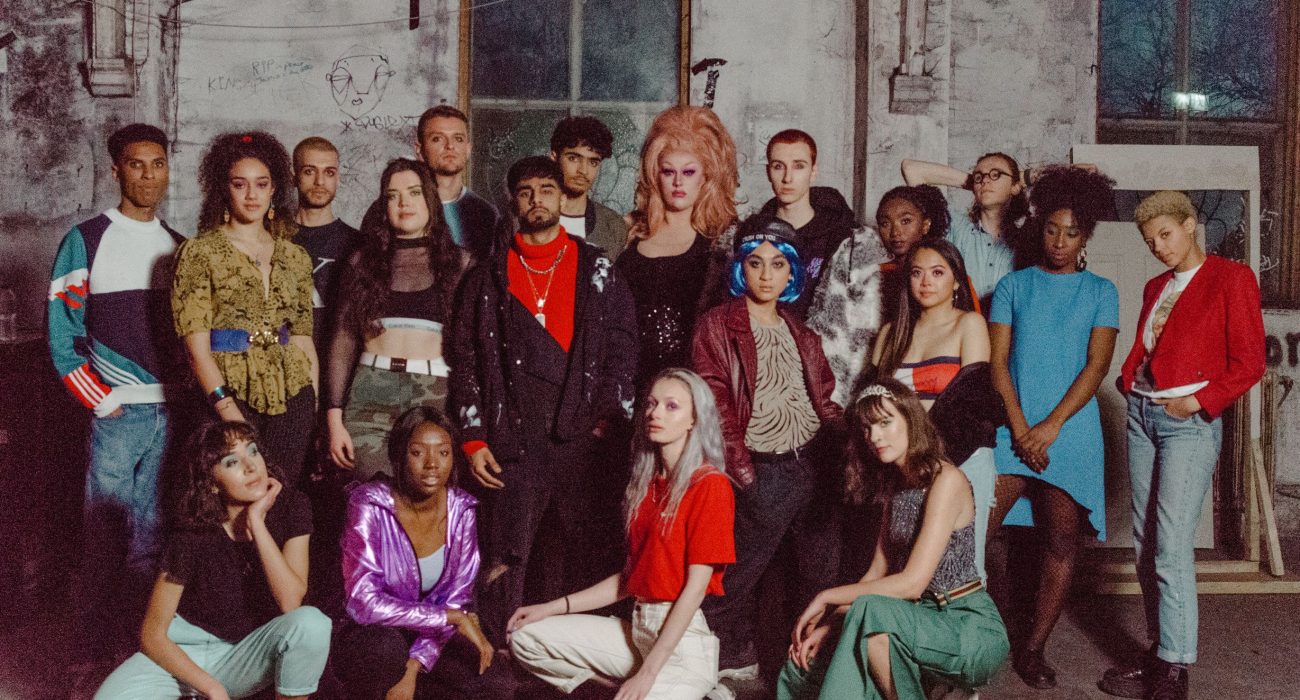 A passion for fashion (and charity)

A group of Manchester students have decided to tackle homelessness head on, raising money for homeless charity Lifeshare through the medium of the Manchester Charity Fashion Show. Sounds good, right?

Working in collaboration with Fuse FM and a whole host of other student groups, the Manchester Charity Fashion Show team have already been working hard to raise vital funds for Manchester-based charities. They’ve already put on a charity club night at Indigo on 27th February, with a pound from every ticket sale also going to Lifeshare.

Vice Chair Martha Bolton added: “last week’s collaboration with Fuse FM and SKUM was a sellout success, raising money for lifeshare on the door and showcasing some of the rawest bass music around.”

So why have they chosen Lifeshare?

Gabe explained, “This year we’re supporting Lifeshare, a charity who tirelessly and selflessly work to aid the homeless population in Manchester. As a small charity with little funding, we are making it our sole aim to help aid Lifeshare in their incredible efforts for those who need it the most.”

Lifeshare believes that all people regardless of race, ethnicity, sexuality, gender, age, level of ability, or HIV status are entitled to respect and dignity and should be afforded equal opportunities. They work to prevent and break the cycle of homelessness, as well as reducing harm and promoting health.

The fashion show will take place in Academy 2 on Sunday 31st March. The theme of the event is ‘The City’, a celebration of 80s and 90s ‘Madchester’ culture. It will showcase graduate designers from up and down the UK, and they will also be collating some photos from Manchester’s up and coming photographers, depicting the city in their own unique way. If you want the chance to see some of the country’s finest young talent, definitely head on down. Fuse FM DJs will be playing throughout the night, and the VIP pre-party will feature plenty of Brewdog drinks, as well as being sponsored by Redbull.

They’ve also announced their models, and have recently had a photoshoot at Antwerp Mansion. Head over to their Facebook page for the full list of models, pics, and their bios.

The show comes at a very troubling time for Manchester’s rough sleepers. It’s so important because, as Martha explains, “homelessness is one of Manchester’s most prevalent social issues, perhaps now more than ever. Statistics relating to rough sleepers continue to grow exponentially at an alarming rate year on year. This, combined with instances like Lifeshare’s recent eviction from the Charter Street Ragged School, is proof that we need to act now. Manchester’s homeless population need our support right now in a focused and sustained manner. We can’t just sit around and hope the problem sorts itself out.”

The Manchester Charity Fashion Show is currently looking for plus-size models to take part in the event. If you would like to be featured, please contact the team before Saturday, 9th March, via their Facebook page. 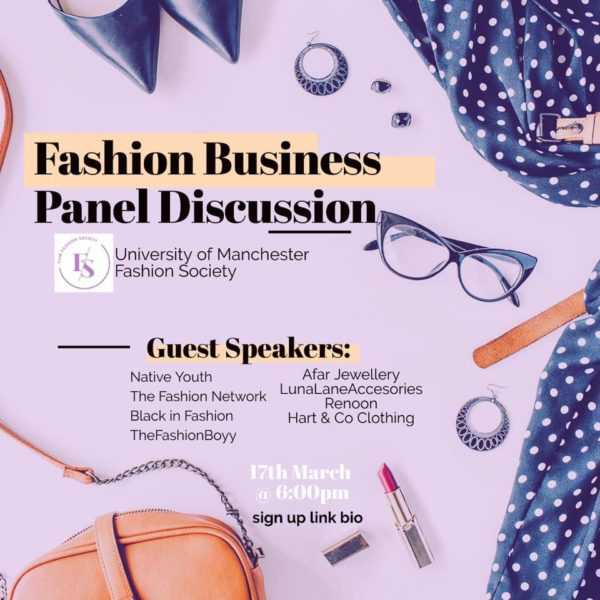