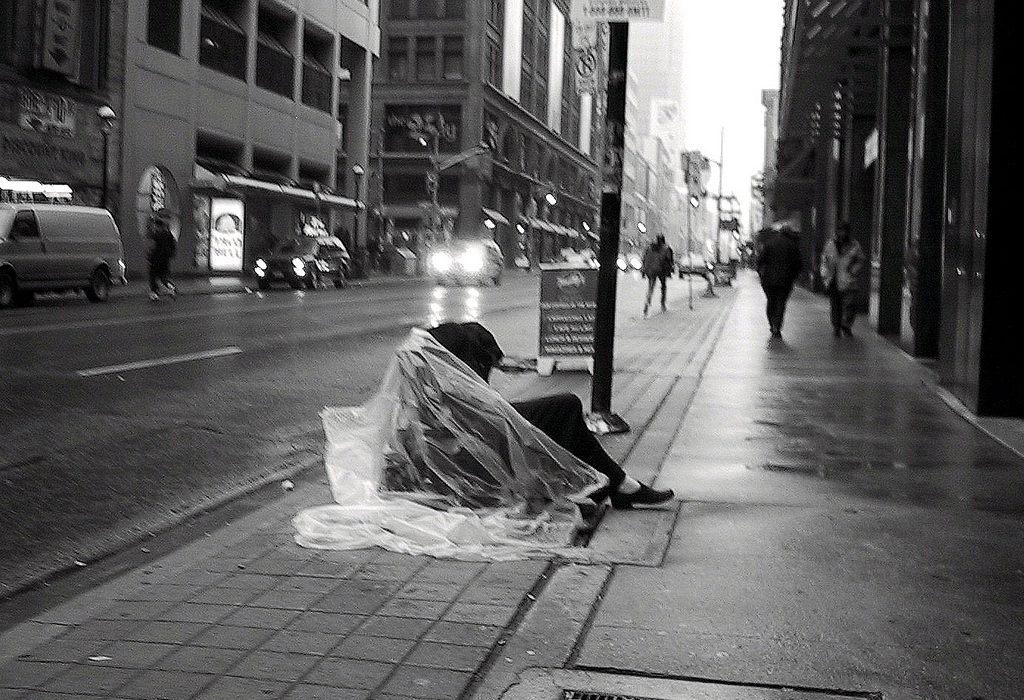 Manchester’s homelessness epidemic has taken a fresh twist, as Mayor Andy Burnham promises to use tactics from the Finnish capital Helsinki to solve the crisis, despite the proposal of a £100 fine for rough sleeping.

Alongside this fresh investment, senior politicians hope that it will allow the city-region to emulate Finland’s capital city of Helsinki, where homelessness has reportedly been all but eradicated.

The fresh funding boost will contribute to the city’s new ‘Housing First’ project, in which the Finnish government has spent over €300 million on eradicating homelessness in Helsinki in the last decade.

It will assist those that may be at risk of losing their home due to ongoing issues, such as mental health problems or addiction. A scoring system is used to determine those most in need of help, with the most vulnerable supported first.

The ‘Housing First’ scheme is also being rolled out in other regions, and money has been allocated to the West Midlands and Merseyside for the trial.

The Housing First project introduced in the UK will differ from the one in Finland in that there will be involvement by the private sector and the use of social housing, as opposed to purpose-built apartments.

Announcing the scheme, Burnham said: “Alongside the tremendous progress made by our ‘A Bed Every Night’ and Social Impact Bond programmes, Housing First will ensure hundreds of people who currently live precarious lives will be helped to begin their recoveries and move away from homelessness.”

Despite the combination of this approach with Burnham’s ‘A Bed Every Night Scheme’, the inconsistency of the council has been exposed by reports that £100 fines could be issued to rough sleepers refusing to move from doorways, as part of a new Public Space Protection Order.

The order was described as dealing with wider anti-social behaviour, including aggressive begging and public urination, with the council keen to argue that fines would only be handed out in situations where there was a “wilful refusal to co-operate.”

John Leech, Liberal Democrat council leader of the opposition, said in a tweet: “Those of you who [are] as angry as me about this ridiculous fining rough sleepers policy might be interested to know that Human Appeal estimate it to cost £30 to house a rough sleeper with a hot meal, shower and access to support worker. Imagine if the council invested in that instead.”

Regardless of the controversies over the proposed fining system, its implementation is subject to a period of consultation that will end in early April.

While it was recently reported that figures for rough sleeping had fallen across the region for the first time in eight years, the flagship shelter of Burnham’s ‘A Bed Every Night Scheme’ was abruptly closed due to electrical issues.