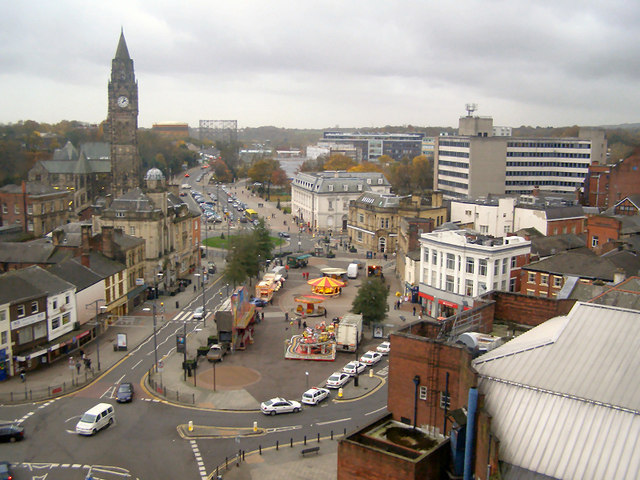 Government figures show that three areas of Rochdale are among the most deprived areas in Greater Manchester and the UK.

Central Rochdale, Lower Falinge, and College Bank have been identified based on the Index of Multiple Deprivation, a study which takes into account wages, employment, education, and housing.

Rochdale is not an isolated example – the regeneration of British towns and the high street is something high on the political agenda, with Labour making it a key stick with which to beat the Tories’ legacy.

The answer to the chronic deprivation faced by Rochdale is a multi-million pound regeneration programme, announced in 2017 and headed by housing association Rochdale Boroughwide Housing (RBH). Sounds perfect: a plan to kick start the economy, backed by a community-led housing association and in the interests of the people of Rochdale.

However, some in the community do not see eye to eye with RBH, as the regeneration involves demolishing four of the ‘Seven Sisters’ housing blocks, replacing 480 flats with 120 new build townhouses.

Some claim this demolition will exacerbate anti-social behaviour, force elderly and vulnerable people out of their homes, and do more damage than good to an area that is already mired in poverty. Almost 600 people have signed the ‘Save the Seven Sisters’ petition urging Rochdale MP Tony Lloyd to stop the demolition.

Over two years later, it seems fairly likely that these flats will be torn down, with tenants being handed demolition notices this March. RBH is claiming that refurbishing the already existing flats will be costly, pushing up management fees, costing £10m per unit to refurbish, but only £1.9m per unit to demolish.

A seemingly localised dispute can and should be understood as a national trend. RBH’s prioritisation of costs over the convenience of communities and their fragile well-being, is emblematic of a mechanical and unfeeling approach to poverty. A Conservative-led programme of austerity has wreaked havoc on Britain’s social fabric over the past decade, seeing the most vulnerable in Britain as those who’s survival depends on the metrics of profit and loss.

For example, Rochdale council leader Alan Brett said of poverty in the area: “The only thing that will reverse this decades-long injustice is a serious effort to re-balance the UK economy and to give places like Rochdale the same levels of public funding, not least in terms of education and infrastructure, that people in London and the South East enjoy.”

The decision to simply knock down houses, or as David Cameron once described to “blitz” poverty stricken areas, is an approach that ignores the underlying causes of poverty.

Issues include the lack of investment in public transport, public parks, limited access social services and the fact that the public services, which people rely on when they hit hard times, have been decimated. The strong safety net of social services, youth clubs, and community centres – which once protected vulnerable people from falling down the rabbit hole of poverty and anti-social behaviour – have gone. Moving people away from their homes isn’t going fix that; if anything it’ll make that hole deeper.

Ultimately, austerity is not just an economic legacy, but one that has changed the way many think about our country and the way it should be run. Writer and journalist Paul Mason argues that we no longer look at the introduction of utilities such as libraries in terms of the quality of its books, but through the lens of economic impact and the creation of new jobs.

Such sentiments can be eerily deduced from the situation in Rochdale, with tenants effectively being told that their current homes and livelihoods are just too darn expensive to be refurbished and fixed. Despite the bluster and rhetoric from the Westminster clique, it seems as if a basic standard of life for British people still remains a hollow afterthought. 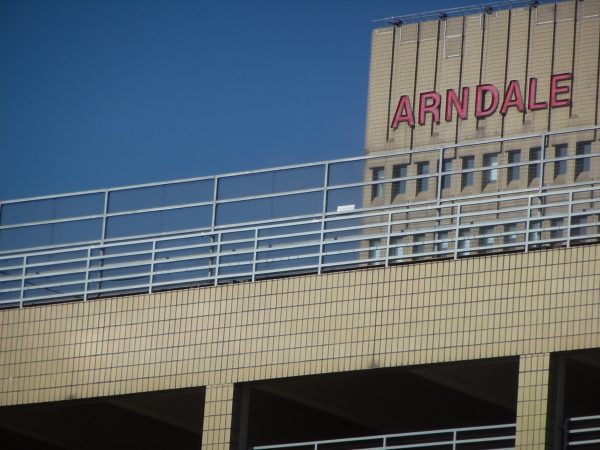