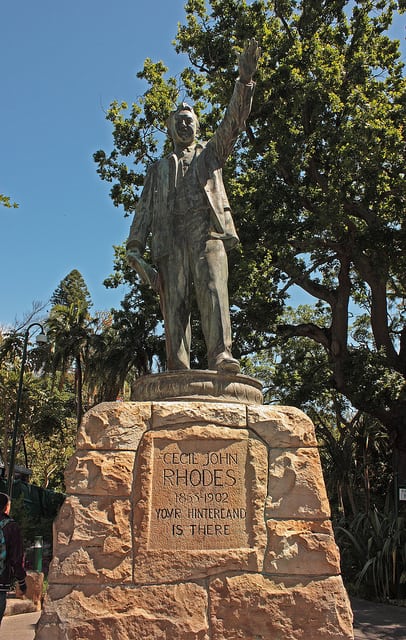 The Rhodes Must Fall campaign must grow up

It’s good to see common sense prevail every so often. Every now and again in student life, there is a new populist simpleton fad that everyone can join in with that will “challenge” the establishment and cause a new “cultural revolution” that would put Chairman Mao to shame. The latest was the regressive and childish Rhodes Must Fall campaign, which had decided that because Cecil Rhodes was an imperialist and a racist, he didn’t deserve a statue because it might hurt their feelings or offend somebody.

Luckily however, the adults have intervened. Some have threatened to withdraw funding from Oriel College, upon which the statue was erected, or already have done, taking the college out of their wills. One was angered by the “shame and embarrassment” Oriel College had brought upon itself to even consider the proposals demanded by the regressives, and has written the college out of their will.

Others have expressed their opinions more publicly. Mary Beard has publicly chastised the hypocritical zealots who want to take down the statue to Cecil Rhodes but continue to use his scholarship. The Cambridge professor said they “can’t whitewash Rhodes out of history, but go on using his cash”. Others have been more forceful. The Chancellor of the University, Chris Patten, has told students involved in the campaign that they must be prepared to embrace freedom of thought or “think about being educated elsewhere”.

What the children involved in the campaign don’t seem to realise is that a statue is not the same as a memorial or glorious piece of art. It’s not a “celebration”, it’s a recognition that he has an important role to play in history. Statues are built on commission to commemorate a historical event, or the life of an influential person. He was influential, he deserves one.

If these students actually put a bit of time into learning history, rather than protesting about the legacies of historical characters, they would realize that he played a fundamental role in the way Africa is shaped today. You don’t need to agree with his methods to recognize that. It’s not a memorial where people go to grieve and worship, it’s a statue. It’s there to recognize. That’s why they are called statues and not memorials.

If we start removing statues because we don’t agree with people’s views or methods, then we would have no statues of Churchill. No statues of Nelson Mandela. No statues of Gandhi. Of any kings or queens. Martin Luther King. John Keynes. Woodrow Wilson. Horatio Nelson. The list is endless.

Ntokozo Qwabe, the student who has come up with idea, despite being funded by the Rhodes scholarship, has insisted that “so called ‘British institutions’ were built on the colonial plunders of my resources, and on the labour of my people who were enslaved”. He is right of course. But so were my people, the white working class, who were exploited by the privileged class in the industrial revolution; who were wage slaves, plundered for their manual labour and land. So were my people, when they were massacred during the harrying of the north during William the Conquer’s conquest of England, which has set up the wealth for the monarchy ever since. Again, the list is endless when it comes to pseudo-historical grievances. However, I don’t sit around crying about it or take offence in some sort of confused historical victimhood, and campaign to remove the statue of Queen Victoria because of the negative impact of the industrial revolution on the lives of the white working class during that era (and now). This is because I now study at a University built under her reign and as a result of the industrialisation process—the real victims have long since died, the same as Mr Qwabe’s.

Mr Qwabe’s little cry for attention has in fact ensured his un-employability as a law student. If you cannot cope with a statue, then you have no place at a University. You have no chance with reading history, or studying biology or dealing with anything you might feel uncomfortable with in any subject.

In the case of Mr Qwabe and his law degree, if he cannot cope with the fact that some people are nasty in their methods and activities, then he shouldn’t be studying law. You are going to be useless in a court of law. If you want to be a lawyer but are too sensitive to hear about murder, rape, looting, fraud, theft, genocide, etc., which are all aspects of colonialism, then you aren’t going to be any use to anyone. You are going to be useless in representing any person or business in a court of law in case it turns out they have something that might hurt your feelings. You have no use in writing about laws, or writing anything, in case you read something controversial that “triggers” you.

The entitled, childish, irrelevant, sanctimonious campaign, which, if we are to believe that its aims are to remove racists and xenophobes, should instead pluck up the courage to campaign against contemporary racists and xenophobes. Maybe Daesh or Boko Haram, which are far more pressing issues than the sensitivities of pampered Oxford students. If living in this overtly bigoted and racist society and attending these racist and bigoted universities is too difficult and crushing, perhaps they should take up their Chancellor’s advice and be educated elsewhere.

Of course for Mr Qwabe, social justice is not the intention. He posted a message onto Facebook, two days after the Paris attacks, that “I do NOT stand with France. Not while it continues to terrorise and bomb Afrika [sic] & the Middle East for its imperial interests.” For him, it’s simply about getting attention, as shown by the subsequent Sunday Times interview in which he proclaimed that the French flag was a “violent symbol” to be fought against. Chairman Mao is probably ashamed, but that is probably more down to the pathetic nature of these modern day “cultural revolutionist” challengers. 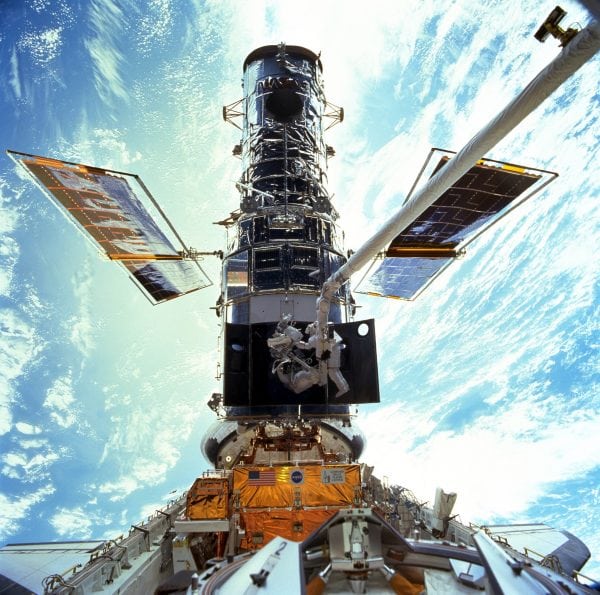 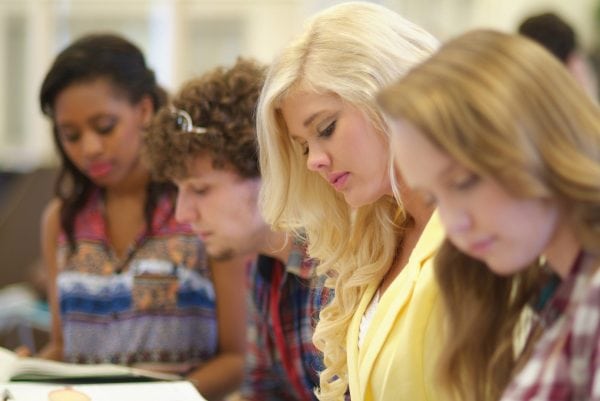 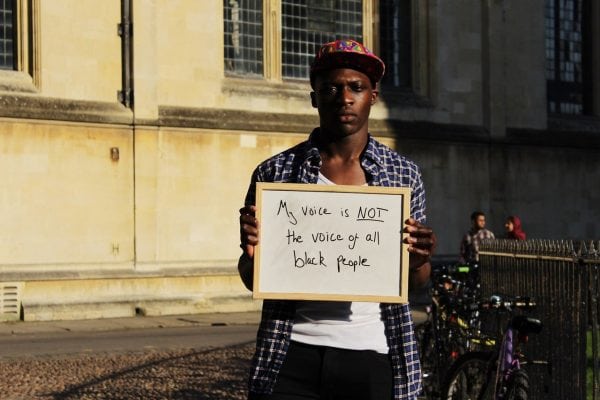 I, too, am prejudiced