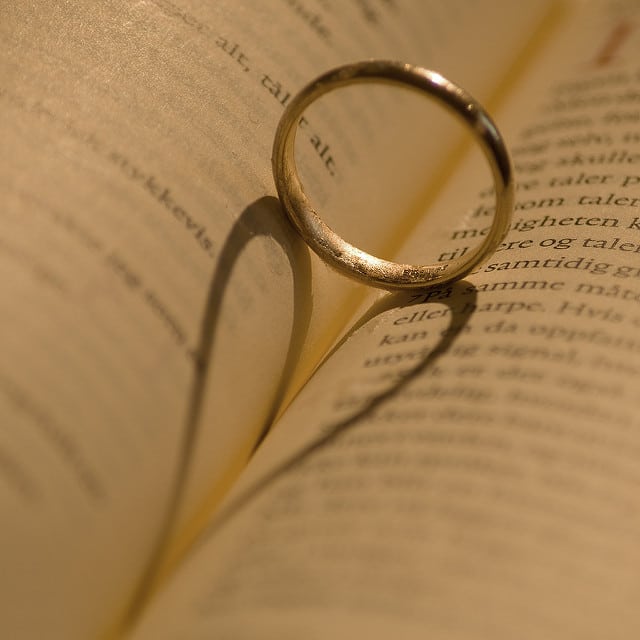 Fates and Furies tells the story of Lotto and Mathilde’s seemingly happy marriage. The novel employs a split narrative, the first half (Fates) is about Lotto’s life and the second half (Furies) is about Mathilde’s. To say this novel is about their different perspectives on their marriage would be inaccurate, for instead of telling two sides of the same story, Groff tells two completely different stories about two very distinct people. This novel is not about ‘Lotto and Mathilde’, it’s about ‘Lotto’ and ‘Mathilde’.

In the first half of the book (Fates) we learn about Lotto, the handsome, ebullient and popular playwright who was born into a wealthy family and is loved by all who meet him. Lotto has been graced with good fortune his entire life, and this privilege is afforded by—as Groff writes, “being born male and rich and White and American”. He meets Mathilde in their last week of college and upon first sight, immediately proposes. They are married two weeks later and embark upon a long and ostensibly happy marriage, of which others exalt (or disparage) from afar. Mathilde gives up her career to—as Lotto puts it—”make his run more smoothly”. Lotto waxes lyrical about the virtues of his saintly wife, describing her as “the purest person he’d ever met”. The second half of the book (Furies) reveals a darker and angrier side of Mathilde, a side that she has made sure to never show to Lotto. We find out the details of Mathilde’s tragic childhood and the extent of the secrets she has kept to maintain Lotto’s life through rose-tinted glasses.

I hugely enjoyed this novel because of the complexities of the two protagonists who had felt like thoroughly well-rounded characters with their own flaws and curiosities. I appreciated that Groff was not afraid to show the ugliness of Lotto and Mathilde; Lotto’s carelessness and narcissism, and Mathilde’s anger and spitefulness. These characters are not likeable, but they are real people with real emotions and contradictions and this is why I never stopped rooting for them. Groff never lets you lose sight of the fact that, despite their flaws, Lotto and Mathilde share a genuine love for each other.

The prose that Groff uses is some of the most striking and beautiful I have ever read, her metaphors and similes are so precise and unique that it immediately conjures the exact image she is trying to convey. Young twenty-something’s are “yuppies in embryo, miming their parents’ manners”, bubbles in a champagne flute “flea-jump”, a bus “knelt the passengers off like a carnival elephant” and a body is held until it is no longer recognised “like a word repeated until it has lost all meaning”. I lost count of the times that I have put the book down, awestruck by Groff’s skill, and thought “I wish I could write like that”.

Admittedly, I did feel that the first half of the book (Fates) flowed better than the second (Furies). Lotto’s life is recounted chronologically, so we can see the progression from a genius wonder-child, to rebellious teenage outcast, to confident and accomplished playwright. In contrast, Mathilde’s life is described through a series of flashbacks and flash-forwards—which for me, wasn’t quite as gripping. Additionally, there are frequent excerpts from Lotto’s plays, including one from an opera entitled The Anitgonad—the protagonist of which is based on Antigone from Greek mythology. As someone who had to use Wikipedia to look up Antigone when it was mentioned in the book, and being somewhat of a philistine when it comes to theatre, these references went over my head and I personally didn’t feel they added to the narrative. Despite these small criticisms, I was utterly compelled by Fates and Furies from the very first page, and if this novel is anything to go by, I very much look forward to reading more of Lauren Groff’s writing.