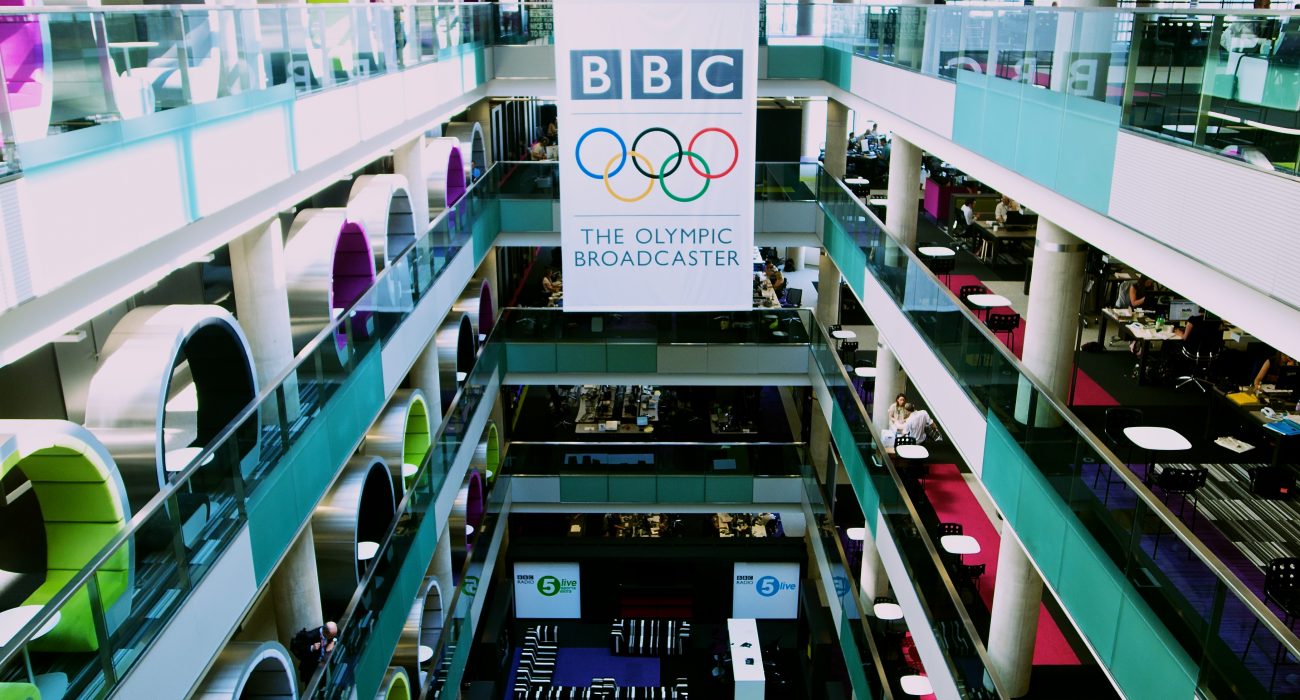 On Tuesday, the BBC confirmed that they would continue broadcasting the Olympic Games until 2024. Prior to this, there had been doubt over whether the beeb would continue to show the Games or not, given the Pan-European deal between the IOC and US-based Discovery Communications that had been signed in 2015. Discovery having agreed to sub-license free-to-air rights to the BBC is part of a greater trend of collaboration that has kept major sports on free-to-air TV, despite the financial pressures on terrestrial broadcasters.

The BBC have been the Olympic Broadcasters since 1928, and managed to continue their relationship beyond 2016 by securing an innovative deal with Discovery—the owners of the Eurosport channels. The BBC will sub-license TV rights to Discovery for the 2016 and 2020 Olympics, and then Discovery will sublicense free-to-air rights to the BBC in 2022 and 2024—this partnership was key to maintaining the event on terrestrial TV and was by no means guaranteed. It will be seen as something of a victory for the corporation, since over 50 million people watched at least some of the coverage of the 2012 games, with Director General Tony Hall saying: “I’m delighted that through our new partnership with Discovery, the BBC will continue to carry the torch for great sporting coverage right through to the 2024 Games.”

Collaboration between companies has kept other events on free TV, as those watching the Six Nations this weekend will have noticed. BBC and ITV sharing the rights from 2016 onwards has meant that the whole competition will be on terrestrial TV, which also wasn’t guaranteed. The Ofcom code on sports events does give protection for the Six Nations, but is only a category B event, meaning that only highlights have to be shown free-to-air. Sky Sports were invited to bid for live rights for the first time, but were out-manoeuvred by the joint forces of BBC and ITV, securing terrestrial coverage for the next six years. Not only will it be beneficial to the corporations, but also to the profile of rugby union, with far higher viewing figures on free-to-air than satellite. According to the BBC, the Six Nations ratings peaked at 9.6 million last year, which is far higher than a game would get on Sky Sports, with England’s autumn international against South Africa in 2014 being watched by 736,000.

Non-exclusive contracts for presenters have also been more common than before. Gone are the days of presenters like Des Lynam only being able to work for one broadcaster at a time. Now Gary Lineker and Clare Balding can easily work for terrestrial and pay TV, further levelling the playing field in the competition between free-to-air and satellite.

Satellite TV really became a major force in British sport in 1992, when the 22 clubs of the English First Division broke away from the Football League to form the Premier League, in order for clubs to receive a greater share of TV revenues. Since then, not one top flight game has been broadcast on terrestrial TV, and many a bidding war has been won by Sky. The recent £5 billion TV deal shows how lucrative this has been for the Premier League, and contributed to 2015/16 being the first season where clubs collectively spent over £1 billion.

For some sports, the prospect of large sums of money is enough for them to give most of their events to satellite channels. Cricket is a case in point for this, and the ECB have spent the last decade using a policy of selling exclusive rights for all English cricket to Sky Sports. The ECB successfully lobbied for test matches, including the highly lucrative Ashes Series, to be removed from the list of protected events. This summer will mark 10 years since the first test match was shown live on Sky, marking the end of the era of free-to-air cricket.

The justification for this was the extra money being pumped into the grassroots game, and the improvement in the quality of broadcasting, with no need to cut to the 6 o’clock news towards the end of matches as used to be the case on Channel 4. However, the drop in viewing figures was stark, and must be at least partially responsible for the decline in the England team’s profile among the British public. In 2005 the Ashes had a peak audience of 8.4 million, while the 2015 series only drew in 467,000. Joe Root failed to be nominated for Sports Personality of the Year, despite being man of the series—an accolade that was enough to win Freddie Flintoff the prize in 2005. It is, of course, arguable that the nature of both series were very different, but calls for more cricket on terrestrial TV have grown in volume since the Big Bash League started drawing 30,000 average crowds and million+ average ratings on Channel 10 in Australia. County Cricket on free-to-air could help a revival in the domestic game.

There are also some sports that make an active effort to keep their events on terrestrial TV. The All England Club have kept the BBC as Wimbledon’s host broadcaster, due to its ethos of trying to find the largest audience instead of the highest payment from a pay TV company. This is in spite of only the finals being protected by Ofcom. The BBC is seen as a safe bet by AELTC, who tend to stick with longstanding sponsors and partners, with 17.3 million UK viewers tuning in to watch Andy Murray triumph in 2013. This must have had an effect on Wimbledon’s attendances, because they continue to grow year-on-year, with gates for on-the-day tickets now often being closed in the early hours of the morning.

World Snooker have also kept their grandstand events free-to-air, largely due to the growth of the sport in the 1970s and 1980s being due to primetime BBC coverage. The peak audience for the 2014 World Championship Final was an impressive 5 million, but the record ratings were set at the climax of the 1985 “black ball final” between Steve Davis and Dennis Taylor, where a staggering 18.5 million people watched in the early hours of the morning. Figures such as these are nearly impossible to gain on Sky or BT Sport.

The debate over how sport should be televised will rage on for years to come, but recent deals have shown that the terrestrial companies are increasingly able to compete with the satellite giants. After 20 years of dominance in bidding wars, maybe free-to-air will see a resurgence in the next decade, and raise the profiles of some sports back to where they belong.