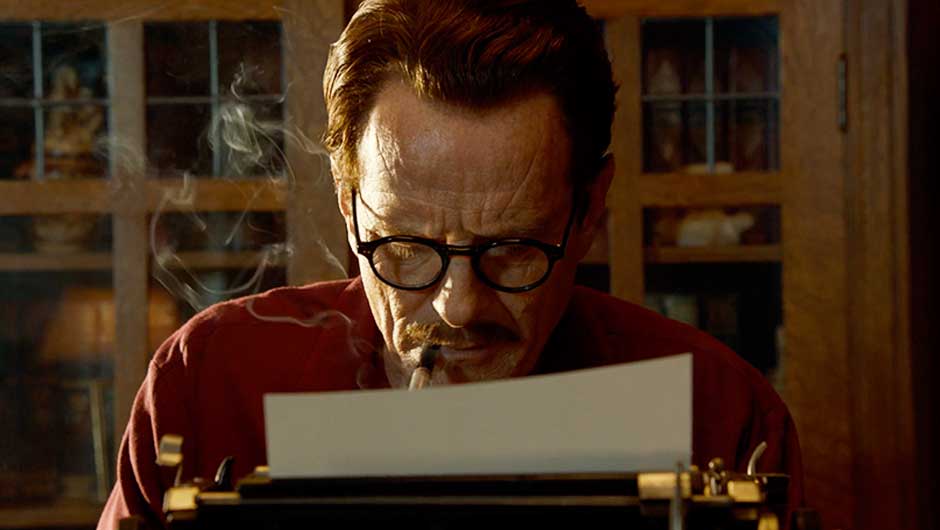 HOME Pick of the Week: Trumbo

In this biopic, we get taken back in time to 1947—where a rich and successful Hollywood screenwriter, Dalton Trumbo (Bryan Cranston) faces scrutiny for his involvement with the Communist Party of the USA before the 1940s as The Red Scare in the United States had began to work its way up into a what could be compared to as a sort of witch hunt hysteria. During this height of fear in America, there was a fear of communist influence over Hollywood pictures infiltrating its American audience. Dalton Trumbo was one of the Hollywood Ten, a group of high profile Hollywood screenwriters and directors who were accused and later received prison sentences and had been banned from working in Hollywood up until the House of Un-American Activities Committee (HUAC) in 1975.

The film centres on Trumbo—his fight, his downfall, and his rise again as the successful Academy Award-winning screenwriter he was (Roman Holiday, The Brave One). Bryan Cranston portrays Trumbo with great presence, embodying a booze and Benzedrine-induced workaholic who sticks to his guns and writes obsessively as a way of fighting and overthrowing the power of the blacklist. The film focuses on about two main things throughout the film—Trumbo’s life, his relationships with his work, family and friends, and the devastation of The Red Scare and the blacklist that ruined reputations which lead Trumbo to continue work as a screenwriter under multiple pseudonyms and names of other people. Aside from all of this, Dalton Trumbo becomes a sort of rebellious figure for Hollywood’s famous employees and perhaps even a martyr for screenwriters overthrowing a government committee. I’m not sure how accurate this film is of Dalton Trumbo’s real life, but it sure is a well-plotted out fantasy for the Hollywood Golden Age daydreamers.

Costume design and cinematography in this film was especially great for the portrayed time period, this gave a post-war film noir feel that was not convoluted or dry, but actually quite believable and mesmerising. Keeping in the biographical film direction, Trumbo features a several characters based on real people at the time. Diane Lane plays Trumbo’s wife Cleo who keeps the family together and Elle Fanning draws in unlikely attention playing Nikola, the eldest Trumbo who has the spirit for social justice and activism, involving herself with the Civil Rights Movement. Helen Mirren plays Hedda Hopper, a pesky gossip-columnist for the Los Angeles Times, and Louis C.K. also stars as composite character, Arlen Hird, portraying Trumbo’s trustworthy friend and ally.

Even though this film does touch on the devastating aftermaths of being blacklisted in a McCarthy era of fear and paranoia, I think in several ways this film can be looked at as not just a hyped up biopic about a famous screenwriter, but also as a film with a message about truth, perseverance and fight. There’s still an element of fear and paranoia in society that is not so different to how it was back then. 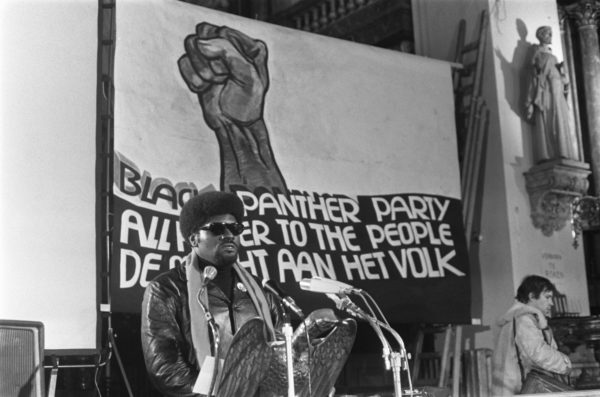 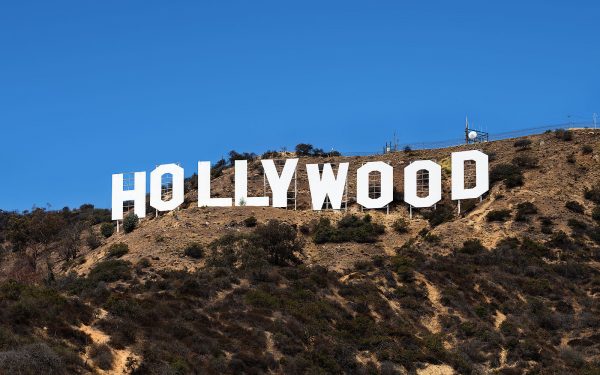 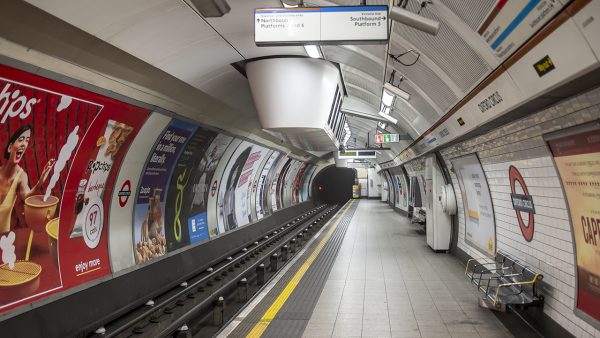