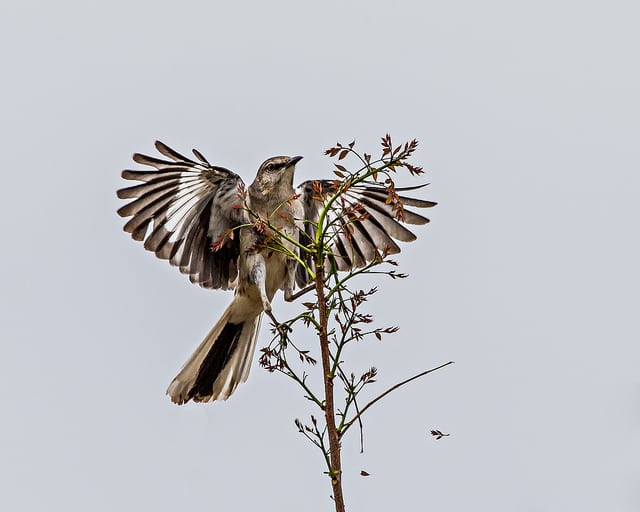 In To Kill A Mockingbird, Harper Lee created perhaps the most significant literary testament to the racial hardships of the American south in history. It won her both a Pulitzer prize and a presidential medal of freedom in 2007. In July 2015, its sequel Go Set a Watchman was published, even though Lee consistently said that she had no intention of publishing more works. There has been some controversy over whether Lee gave her blessing for the sequel to be published. Nevertheless, it is To Kill A Mockingbird, which has sold over 40 million copies, that has defined Lee’s literary career.

Here are some of Mancunion Books’ favourite quotes from To Kill a Mockingbird:

1. ‘You never really understand a person until you consider things from his point of view; until you climb inside of his skin and walk around in it’

3. ‘They’re certainly entitled to think that, and they’re entitled to full respect for their opinions… but before I can live with other folks I’ve got to live with myself. The one thing that doesn’t abide by majority rule is a person’s conscience’

4. ‘I wanted you to see what real courage is, instead of getting the idea that courage is a man with a gun in his hand. It’s when you know you’re licked before you begin, but you begin anyway and see it through no matter what.’

5. “As you grow older, you’ll see white men cheat black men every day of your life, but let me tell you something and don’t you forget it—whenever a white man does that to a black man, no matter who he is, how rich he is, or how fine a family he comes from, that white man is trash”

This following, final quote is indicative of how Lee showed us the racial troubles of the American south through the innocent eyes of a child and how innate human compassion could triumph despite how bad we have treated, and indeed are treating, each other.