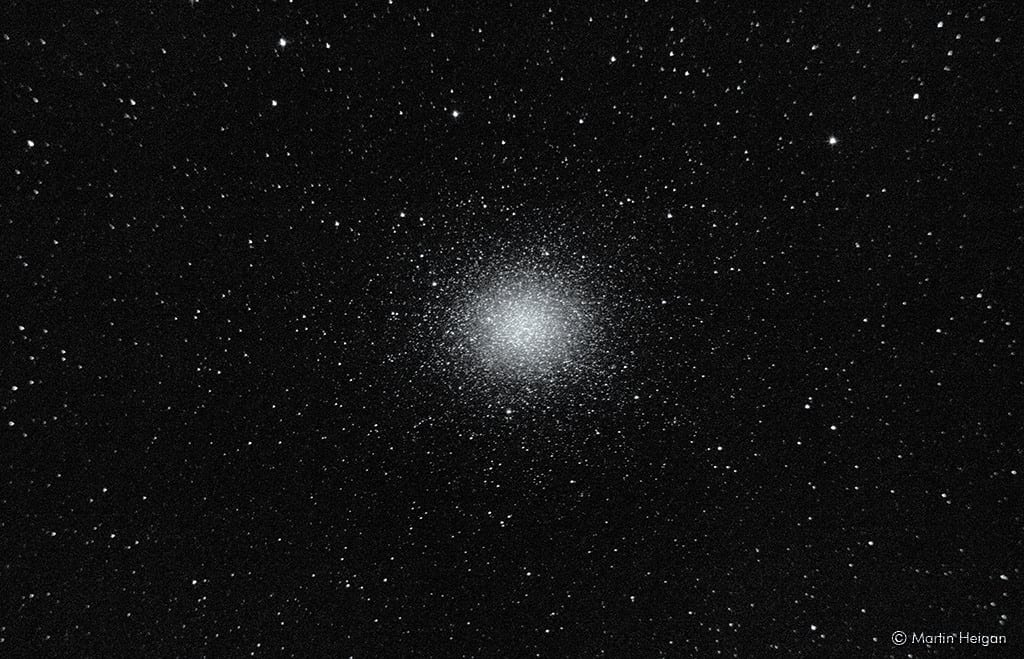 The University of Manchester’s Physics department has been commended on its commitment to equality with an award from the Institute of Physics (IOP). It will receive Juno Champion Status—the highest level available—at the same time as the Open University. It joins thirteen other physics departments to receive the award—including the University of Cambridge and Imperial College London.

The award is part of Project Juno, established in 2007 by the IOP, to reverse the trend of under-representation of women in physics academia in the UK. To gain the award, a department has to demonstrate five major principles: appointment and selection, career promotion and progression, departmental culture, work allocation and flexible working practices. Currently, 21 per cent of physics undergraduates and lecturers are female, whilst 9 per cent are professors of physics.

Professor Stephen Watts, Head of the School of Physics and Astronomy at the University of Manchester was delighted to receive the award. He said: “I am delighted that the IOP has awarded Juno Champion status to the School of Physics and Astronomy, in recognition of the determined efforts by staff and students in the School to embed the Juno Principles into all our activities.” He expressed a desire to continue the work of the physics department with regards to equality, saying: “We will not rest on our laurels and will continue to work to these principles and explore new ways to deliver equality of opportunity to all.”

Jennifer Dyer, Head of Diversity at the IOP was pleased to have additions to the list of Juno Champions. She said: “The Institute is delighted that the University of Manchester and the Open University have joined our list of Juno Champions, bringing the total number of Juno Champions to 15. They have worked tirelessly to embed gender equality into their respective physics environments and we congratulate all those involved in this achievement. Project Juno continues to deliver real results, demonstrating the efforts that physics departments are taking to ensure everyone has the opportunity to succeed.”

The award underlines the Department of Physics’ commitment to equality, as part of a wider campaign by the university.