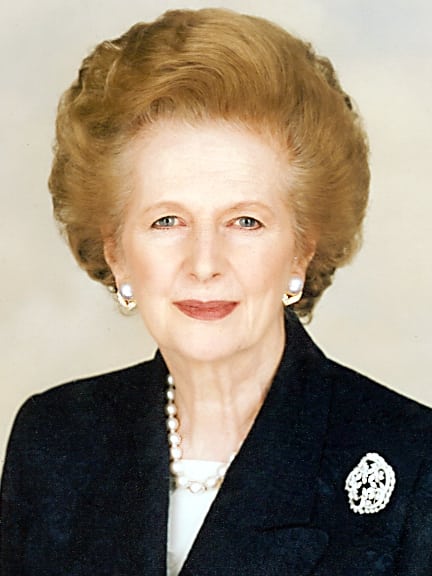 Tory students of the Kent University Conservative Association (KUCA) have issued a petition detailing their plans to erect a 250ft (76.2 metre) iron “colossus” of Margaret Thatcher. The statue would be raised opposite a university nightclub on the University of Kent campus.

The petition was approved by Kent Union and the Association is currently working towards collecting enough signatures in order for the petition to be negotiated further with the student body.

The students delineated their exact vision of the statue in their petition. They state that it would be inspired by the Colossus of Rhodes, one of the Seven Wonders of the Ancient World, and would be sculpted in a Greco-Roman style.

The statue is to be placed on a 50ft (15m) white marble pedestal and will consist entirely of iron at a 46:1 scale. “At this scale,” the petition reads, “the Iron Lady’s handbag would be approximately 30 foot tall. The plan is to construct the handbag of a highly polished Bronze.”

The motivation behind the “colossus” is to restore “good and sensible behaviour” on campus. This will be achieved by awarding the statue a strategic position which would “allow the sun to reflect off the handbag at certain times during the day.” This will highlight the statue’s aim to serve as a “shining testament to liberty”.

In a statement to The Tab, Emilio Kyprianou, chairman of KUCA, states that the campaign initially began in order to “highlight problems with the current petition system”. Nonetheless, the initiative will continue and “could be a real positive for Kent,” according to Kyprianou.

A previous attempt at erecting a statue of the former Prime Minister was overwhelmingly voted down by students. In 2013, Guy Snowden, former KUCA treasurer, outlined plans to mount a 200ft bronze statue of Thatcher on the Canterbury campus at Kent. Mr Snowden was later told that his petition “a complete waste of time”.

KUCA’s second attempt at the petition currently has the support of 90 out of a possible 150 signatures, and the deadline for collecting signatures is 7th March. 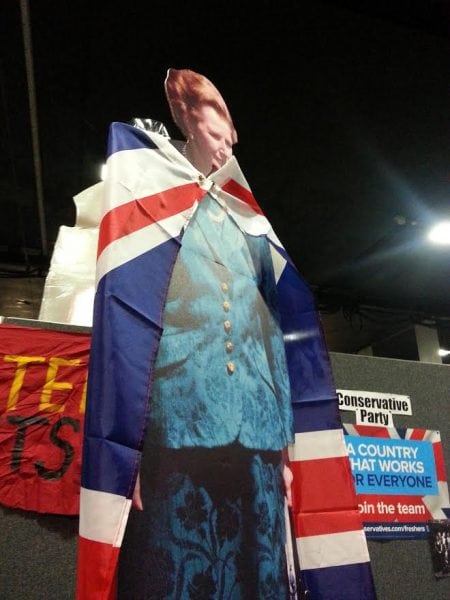 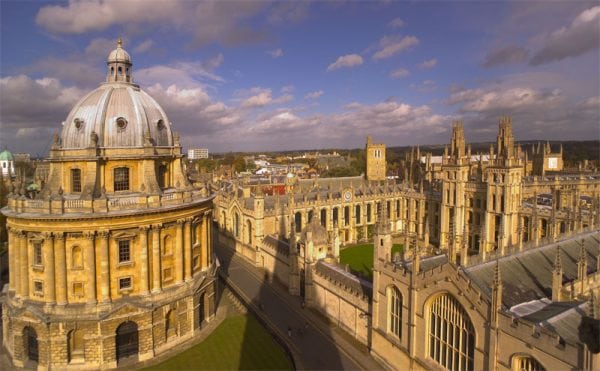