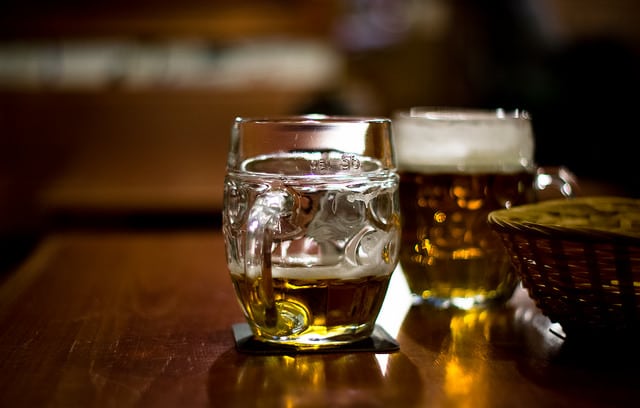 International Alcohol Etiquette: Breaking down the barriers of communication

Learning a new language can be time consuming, and communicating with the locals when travelling is often difficult to master. For this reason, we have constructed a brief international guide to the most essential phrases you will need to get served anywhere on the planet!

First: How to order a beer.

In Spanish, “Una cerveza por favor” will get you a beer. However, if you’re up for the challenge, it’s recommended that you take the time to learn some of the many regional adjustments.

For example, in Catalan: “Una cervesa, si us plau!” And in the Basque region of Bilbao and San Sebastián, you will need to ask for a “Garagardo bat, mesedez!”

In China, you can only try to pronounce “Ching gay woh ee bay pee joh!”

And for Beers in Brazil and Portugal, try “Uma cerveja, por favor!”

To say cheers, running through the following phrases should eventually see you stumble upon the right words:

Whilst commonly known as simply just beer, or similar words such as “Bier” (Germany), “Biere” (France), or “Birra” (Italy), more unusual names include:

“Cerveza” in Spain, but “Garagardoa” in the Basque region. “Cervesa” in Catalonia, and “Cervexa” in Galicia. “Una Pinta” can also be requested.

“Une Mousse” or “Une binouze” in France. “Bironga” in Mexico and “Pi Jiu” in Mandarin. In Eastern Europe, the Baltics and Russia, it is called “Pivo” or “Piva”, and in Scandinavia, ask for an “öl.”