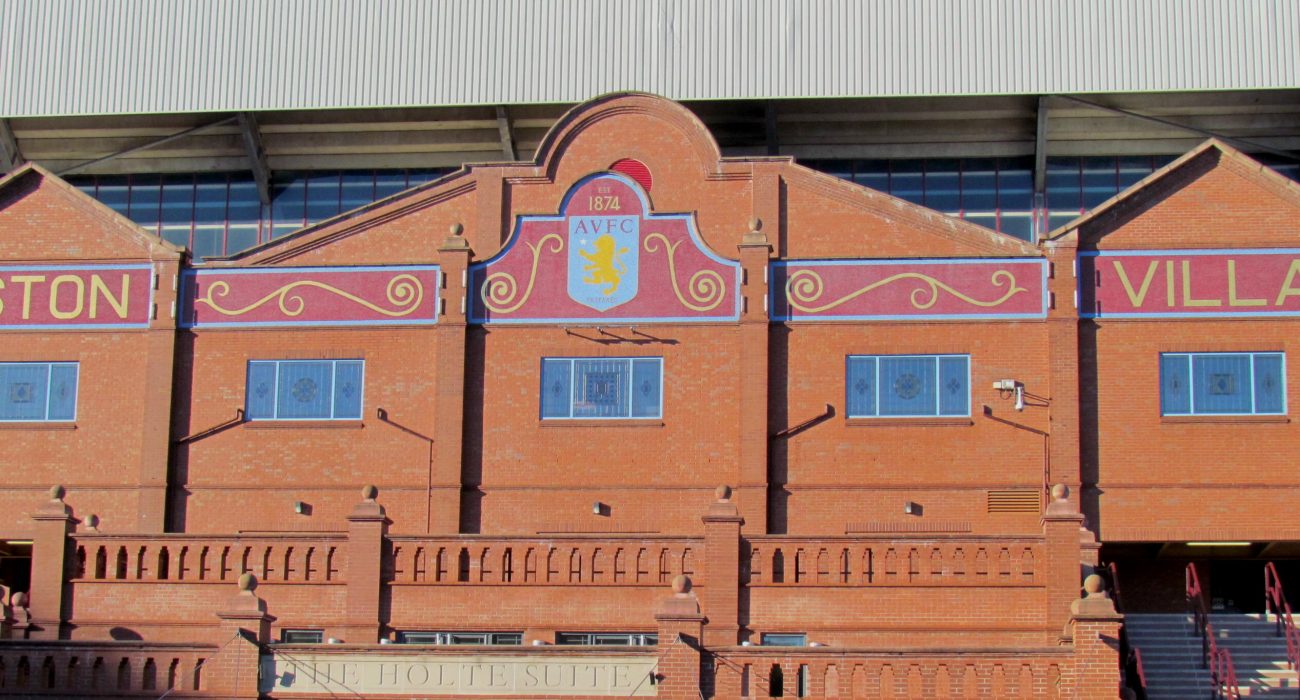 To paraphrase Lemony Snickett, if you are interested in stories with happy endings, you would be better off reading something else… The rollercoaster of turmoil which Aston Villa Football Club have ridden for the last five years appears to almost be at an end, with even the most optimistic of Villa fans embracing our impending relegation.

A lethal combination of poor football, lacklustre performances and the draining of confidence have led to the manifestation of the current position of the club. However, these are the factors displayed on the pitch, yet only represent the tip of the iceberg in terms of the deep-rooted problems faced by Villa. Further analysis reveals a complex, multifaceted combination of variables behind the demise from potential Champions League qualifiers to bottom of the Premiership, nine points from safety.

The times of Young, Downing, Milner, Barry, Mellberg, Laursen, and Carew hailed quick, aggressive, attacking football, and goals were never amiss at Villa Park—the combination of Agbonlahor, Downing and Young being a central feature of an explosive attack, Barry and Milner controlling in midfield and Laursen and Mellberg solid in defence a long with many others who played a role.

These times came at an extraordinarily high price fiscally and psychologically. 120 million in four seasons with a net spend of £81 million, and a wage-to-turnover figure that reached 85 per cent. Yet many argue it wasn’t the signings of the stars of the show which led to the degradation of this wage situation, but instead the carelessness of O’Neill investing in players rarely used on large wages who were hard to remove subsequently. Nonetheless the seeds of doubt were sowed into Randy Learner’s mind around the extent to which the Villa project could be a success.

A change in tactic ensued, with cost-cutting starting up front replacing spending to success, despite the proven record of Chelsea and the rising success of Man City at the time. O’Neill jumped ship days before the start of the 2010 season, with the holes which had started to appear in the hull unable to be repaired thus proliferating the sinking ship that Remi Garde inherited.

Firstly, the loss of quality players, with the instalment of various incoherent transfer policies starting with ‘young’, ‘hungry’, and ending with ‘foreign flair’ players, in essence gutted the squad of all quality. Out went Milner, Downing, Young, Petrov and others. In came Holman, El Ahmadi, Sylla and Tonev along with a raft of others who simply have not made the cut for the Premier League.

Undoubtedly, Vlaar—when fit—managed to put in good performances, Delph came of age and started to look like a world beater on his day and Benteke, being the cream of the crop, putting in many ‘unplayable’ performances. Yet even with these three in the team, Villa limped to safety each year, consistently holding on to a below-mid-table finish since 2012.

Yet the recruitment policy of the last two transfer windows is indicting of the board’s reluctance to fight for survival and re-establish the club. Upon the back of an extremely lucky escape last season, the club took the position to sell the spine of the team. The extent to which they had a choice is unknown. And they further gambled with signing untried and untested players from Ligue 1, a player from Barcelona B, and put pressure on 19-year-old Jack Grealish, who undoubtedly has talent, but is not ready for the weekly strains of the Premier League as yet. Needless to say how this gamble worked out. The board’s reluctance to spend a penny in the January transfer window despite being stone bottom, clearly signalled to the footballing community the intentions of Randy Learner.

Lacklustre, recruitment of managers further encapsulates Villa’s woes. Although finishing ninth, Gerard Houllier’s short tenure at the club was also poor, characterised by the inability to score goals or win games. A flurry of last minute wins at the end of the 2010/11 season temporarily covered the cracks in the hull left by O’Neill.

The replacement with Alex McLeish who had just been sacked by Birmingham City, however, was the first nail in the coffin and a great insult to the fans. Renown for defensive football, and sacked by local rivals, it was inevitable the Villa faithful would never take to him. The football was poor, and he admits himself he was “drained from the Birmingham City experience.” His management signified the loss of the reminisce of the ‘old guard’.

Paul Lambert started his career with a slight optimism due to the good job he had performed at Norwich, yet it was clear that the board did not back him as they had failed to financially back McLeish, and even more clear after two seasons that he was not the man for the job, yet there was the insistence for him to remain, and in congruence the football quality was degraded. Lambert’s sacking being poorly timed should have happening sooner after scraping survival two seasons running.

When we were finally put out of our misery as relegation looked like a certainty, enter the fray with his cockney swagger Tim Sherwood. And possibly the most cliché and predictable footballing stories, Sherwood getting a short-term reaction from the players but quickly being found out for his lack of tactical knowledge this season, giving away a plethora of winning situations and leaving us dead bottom of the Premiership.

This left Remi Garde, personally recommended by Arsene Wenger himself, a potential bridge to the French players in the squad; yet without backing; with a squad of such poor quality; without Premier League experience; a cynical person may say he was doomed to fail from the get go, with Learner reportedly choosing Garde over David Moyes. It would not be unfair to say that although to a certain extent Garde’s hands are tied, his inability to inspire passion or a bit of fight from the players is his largest shortfall. All the managers were betrayed by the lack of support from the board with financial management being priority over team management.

Ultimately, any blame, any criticism and all accountability lies at the feet of the board and Randy Learner. It is not a secret Learner has tried and failed to sell the club for a few seasons, but his disdain for the club has become its largest hindrance to the development of the club. And the owner’s apathy towards the club and lack of empathy for what the club means to the fans. Until we are rid of Learner and the rest of the misfits on the board we will not be able to re-establish ourselves. Revelations from inside the club reveal the firing of staff who had worked at the club for years and replaced with agency staff, players being held back an hour after the game to avoid fans, bodyguards being hired for board members, staff being sent home from matches at half-time to save money. Relegation is hard, but it’s the manner and timing of relegation which is most hard hitting with a £5.41 billion TV deal for the Premiership commencing next year. Teams of the calibre of Blackburn, Bolton, Fulham and others who were once staples of the Premiership have been incapable to return.

“We want our Villa back” are the calls from Holte End, representing the voice of the fans who look around and just see mediocrity and decay of a once great club all around. But no matter how hard we hold onto being one of the founding members of the league, one of the most successful English clubs in history, our European cup win, or the fact that we haven’t been relegated since 1987—before my own birth no less—no team has a divine right to inhabit the Premier League. The last five years undoubtedly have tarnished any fond memories of Villa, and when pondering whether we will be missed, the answer is unquestionably no.