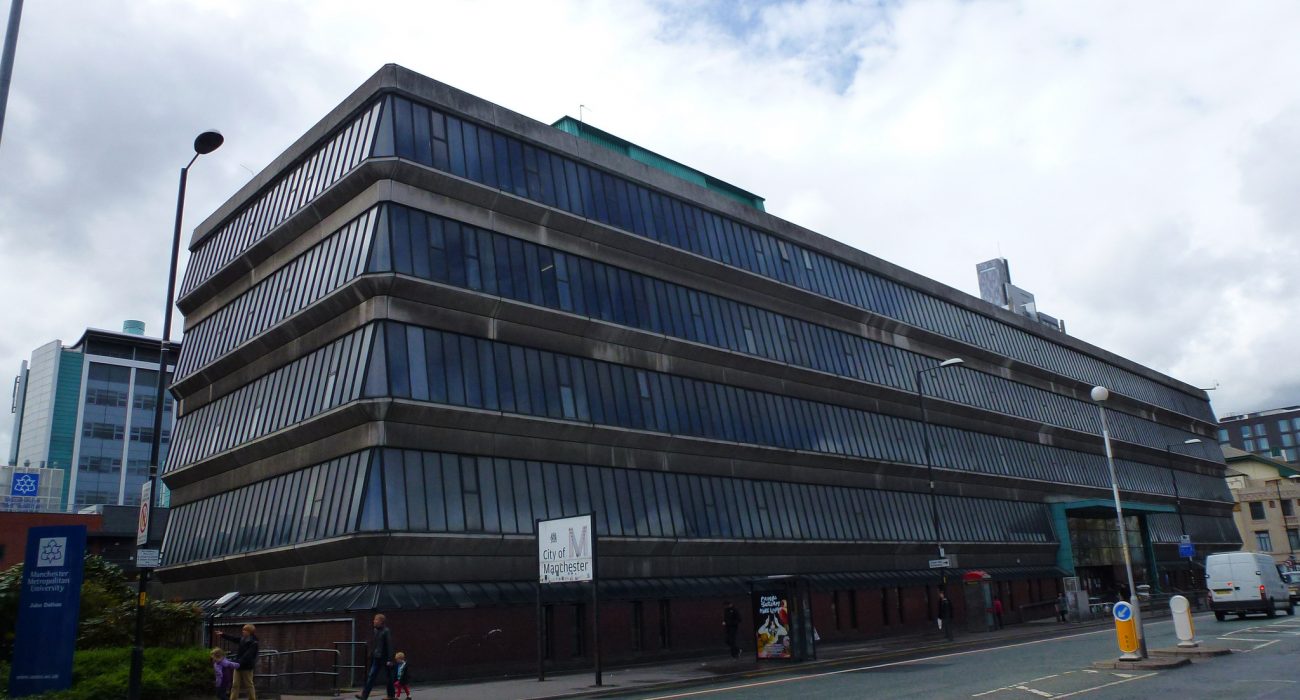 Students at Manchester Metropolitan University have been warned to take care following reports of a man trying to take indecent images of people.

The University of Manchester, MMU, and the police have all recently received claims of a man, posing as an art student, approaching women and showing them nude photos of others as part of an ‘art project’.

He then asks the person to go into an alley in order to take indecent images of them.

MMUnion Community Officer Sarah-Beth Cooper, said: “We would encourage any students who are approached by this man to contact the police immediately. The safety of students is paramount and the police and University security are actively seeking this person.”

One University of Manchester student told The Mancunion of a time when she was approached by an ‘artist’ asking similar questions in the street: “A young man stopped me as I was walking through Fallowfield. He told me he was an artist, doing a political piece through photography. He asked if I would be involved and I told him I would have to know more first.

“[He] explained that his work focused on the social censorship of the naked female torso in public. His project was a collection of pictures of women on the street, accompanied by quotes from them.

“The man then offered to show me some examples on his phone. The first few were of girls just standing in the streets, but after a while he swiped onto one of a topless girl. I told him it wasn’t for me and I didn’t want to be involved. He laughed at this and asked why I had reacted so coldly, that he was surprised and thought I would be more open to the idea.

“I told him I was uncomfortable being shown those pictures and that he had not mentioned that he was taking topless pictures at any point. He asked why I wouldn’t personally take the pictures and what I thought was the difference between nudity in art and nudity in public.

“I gave him quick, short answers, because he was starting to make me feel uncomfortable and I wanted to get away as quickly as possible, without there being a chance of him following me with further requests.

“As he left, he told me the name of his Facebook page, which had further topless photos taken on the streets. One picture disturbed me. It was taken in an alley and he had quoted the woman saying she was nervous to be taking the photo, but underneath this he had written ‘Yeah right!’ This did not strike me as the kind of thing someone would say, if they were creating an art piece about empowering women.”

Students are encouraged to contact the police on 101 or 999, or their university’s security team if they have any information on this situation.