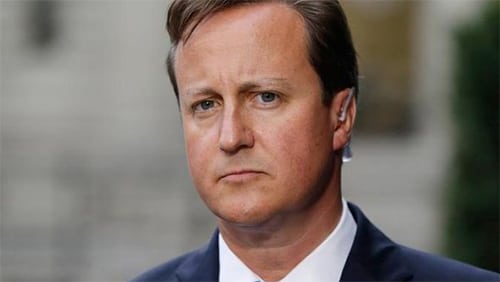 David Cameron faced difficult questions on tax avoidance at a talk on the EU in Exeter. Photo: [email protected]

Student tackles Cameron on his ‘personal experience’ of tax avoidance

David Cameron, despite avoiding media questions, has been ambushed by a student at Exeter University who alluded to Cameron’s “personal experience” of avoiding tax – only a few hours before he revealed this to be true.

Cameron was addressing students on the EU referendum when one student claimed to be “very interested in what the collective EU states could do to combat tax avoidance – something [he claimed Cameron] has personal experience of”.

There were no other direct questions about his tax affairs or the letter which resurfaced recently, which outlined Cameron’s attempt to lobby the EU not to crackdown on offshore trusts.

In response to the student the Prime Minister, with a straight face, stated he had “made tax and transparency the number one issue” at international summits.

The Prime Minister added that Britain was becoming the first country with a register of beneficial owners of companies. He went on to claim that tax, transparency and beneficial ownership would be on the agenda at a planned tax conference in London in May and also spoke of plans to raise £12bn through a crackdown on tax avoidance.

He admitted to the students that more needed to be done to crackdown on tax avoidance, specifically in order to ensure that universities and public services gain more funding.

The press were unable to question Cameron at the event, after the report in the Financial Times revealed he had personally intervened in 2013 to prevent offshore trusts being involved in the EU-wide crackdown on tax avoidance.

After speaking to the students however, he was interviewed by ITV’s Political Editor Robert Peston in which he admitted both he and his wife owned shares in the Panamanian trust set up by his late father. They were sold in 2010 for around £30,000 in 2010.

Cameron told ITV in the exclusive interview that he “wanted to be as clear as I can about the past, about the present, about the future, because frankly I don’t have anything to hide.” Despite having omitted such an involvement from any statements in the four days previous to this revelation.

Cameron’s personal involvement in the ongoing debate over tax avoidance was placed into question after his family’s connections to Blairmore Holdings Inc, the offshore trust set up by his father was brought to light by the leaked papers from the database of Panama-based law firm Mossack Fonseca.

Downing Street initially released a statement claiming that neither David Cameron nor any of his immediate family were benefiting or stand to benefit from offshore funds.

The event in Exeter also caused controversy when it was discovered that while every committee member from Exeter Labour Students was invited, none of the Conservative students receive a group invitation.

Stephen Hawkins, a third-year Exeter student and Conservative City Council Candidate, told Exeposé: “What should have been a fantastic, shining opportunity to meet someone that many of the University of Exeter Conservative Association see as a political juggernaut, has been shrouded with confusion, miscommunication, and opaqueness.”

John Chilvers, president of Exeter Labour Students, speaking to The Independent, said: “I think Cameron must have realised that in Exeter there is only one student political group that is out all year round making a difference in the community—and it’s Labour Students.

“It’s about time that we got the recognition we deserve and I’m pleased this has come from the top.”

Many students on Twitter also complained that in choosing to hold his speech over the Easter holidays, Cameron has deliberately chosen a time when no students were on campus. 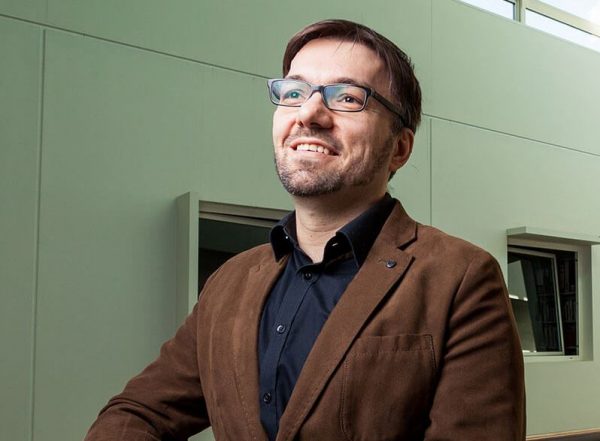