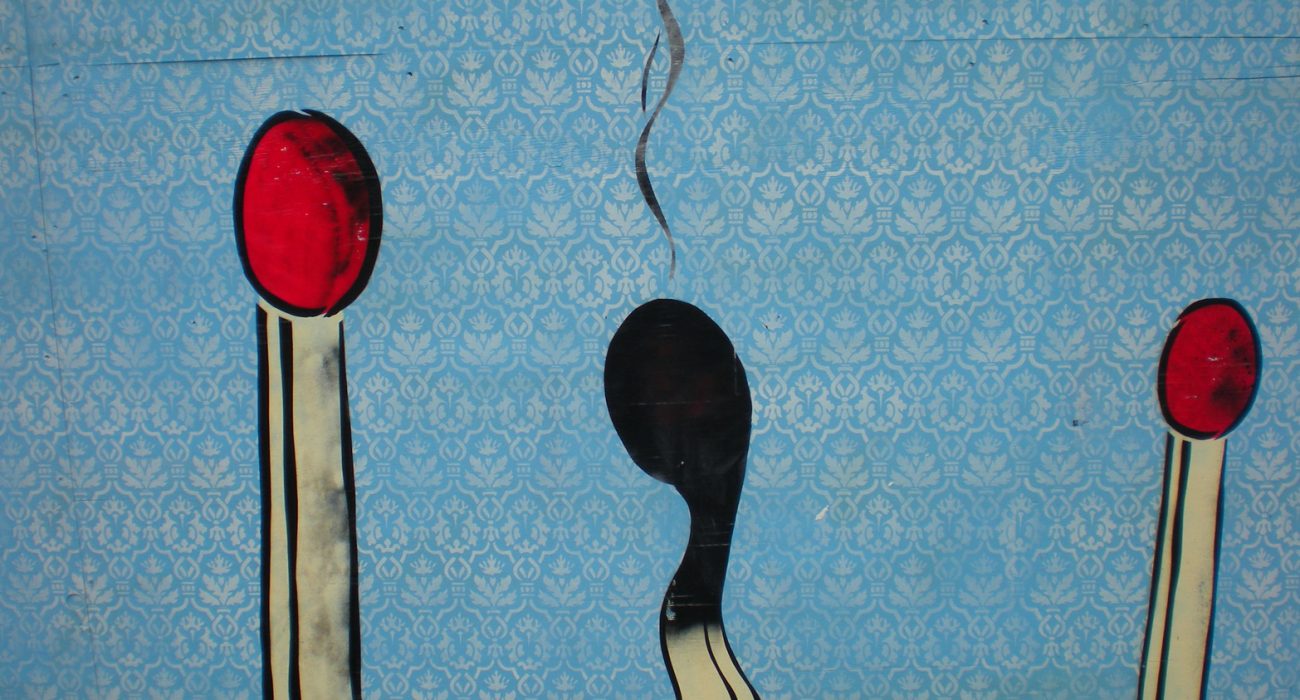 Gone are the days where stress only reared its ugly head in the countdown to deadlines or exams. As if our parent’s incessant nagging has been ingrained into us, there are times where that second night out in a row or relaxed evening in front of the television inspires not bliss, but guilt and subsequent tension. Yet instead of heeding our mind and body’s warning, we, as a generation, seem to snowball from there on. Stress manifests into more stress until it’s all-encompassing. Work builds up, but focus is absent when we need it most. But how do you know if you’ve been burning the match at both ends for too long?

Exhaustion
We all need to get more sleep at the best of times, but if bed is beckoning from the moment you get through the door, then this could be the sign of a problem. Whether its emotional, mental, physical or all of the above—it’s the feeling of being completely drained.

Lack of motivation
Getting up in the morning even more difficult than before? Excitement may seem like a distant memory and you may find yourself neglecting activities you once relished.

Frustration, cynicism and other negative emotions
Effectively these all amount to the feeling that you’re stuck on a slippery slope of negativity. No matter how hard you try, you just can’t get that chip off your shoulder, but you don’t really know how it got there in the first place either.

Cognitive problems
When stress becomes an ever present shadow, it’s unlikely that your brain will be able to function at its full potential. Your memory too, may suffer and you may find yourself being more forgetful.

Interpersonal problems at home and at university
This can go one of two ways. Either you’re irritable and as such having more conflicts with others or you’ve become a recluse-opting for alone time in the place of socialising. Otherwise, you could find that even when you are around others, you’re elsewhere and not engaging as much as usual.

Not taking care of yourself
Self comforting is all well and good, but control is key. Drinking copious amounts of alcohol, sleepless nights and consuming unhealthy amounts of fast food may temporarily soothe but they are by no means a solution.

Generally decreased satisfaction
Home, university and other activities just don’t inspire the same sense of achievement anymore. You may feel lost with the absence of fulfilment in your life.

If these seem overly familiar then it’s probably time to take a break. Effectively, it’s a weigh-up between time out or burnout. As a remedy, you need to give yourself something to look forward to. Find something that challenges and engages you—television does not count. Unplug from technology—while it may increase productivity, it can also distract you from downtime and stop you from socialising with those immediately around you. Without sounding too much like your mum, sleep is key. As students, it’s easy to neglect the recommended eight hours per night of slumber, but ignoring your body’s basic needs will only end badly.

Now that you know how to spot when you’re burning out, it’s important to take care to prevent yourself from falling back into it. Recognise when your stress levels are becoming overbearing and giving yourself some deserved time to relax. Addressing the problem early on will allow you to be more productive in the long run.