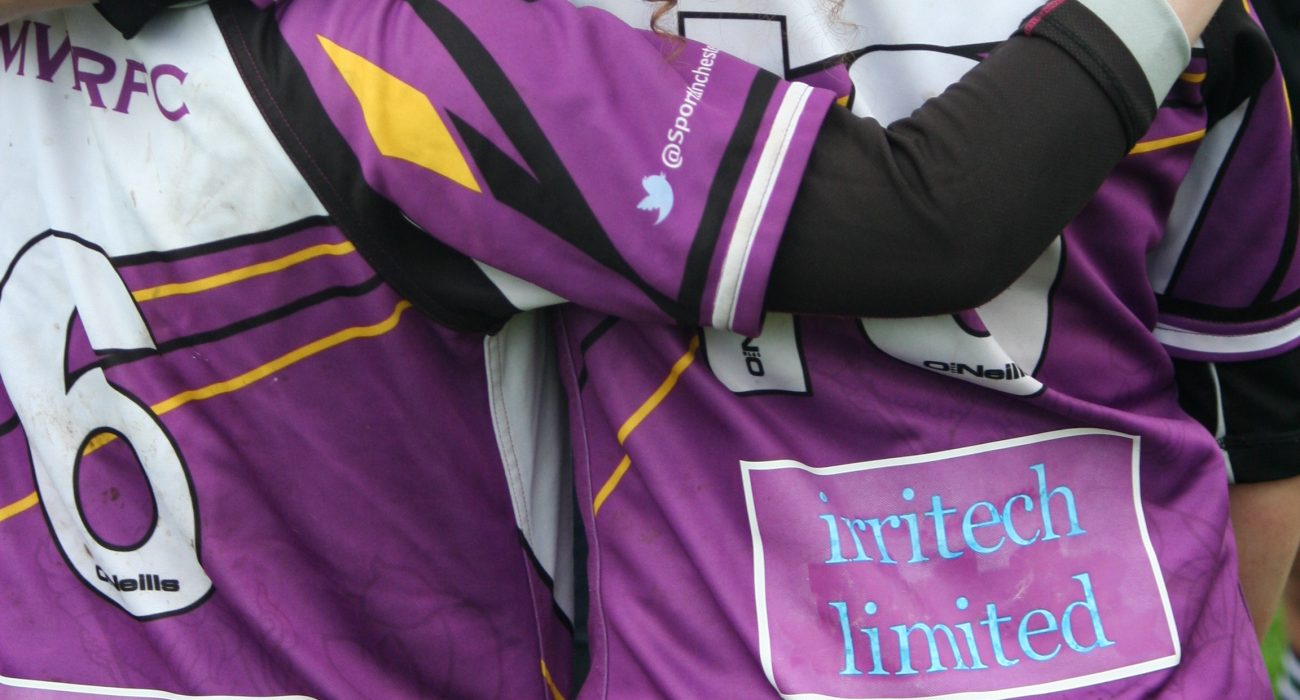 “We started with a win at Varsity and have never looked back.” These are the words of Adelaide Harris, club captain of the University of Manchester Women’s Rugby Football Club (UMWRFC). It’s been a fantastic year for the club, with 1XV finishing top of their BUCS division.

The year began brightly, with a strong recruitment drive at the Welcome Fair. The club recorded 200 sign-ups, with 50 freshers attending the taster session. This ultimately resulted in 35 new club members, with a significant number of social members to add to that. The creation of a competitive club environment benefited the teams hugely, and was soon translated into quality performances on the rugby pitch.

Having attended the Varsity, I was very impressed by the 1XV in their comprehensive 55-5 victory. They exhibited a range of skills and played with a deadly blend of pace and power. It was good to hear from Adelaide that they continue this level of performance throughout the season.

Despite losing more games than the second place Sheffield (P9 W7 L2), the 1XV maintained their position at the top of the table from just before Christmas onwards. They finished on 37 points, three ahead of Sheffield. Their success in the league came down to their acquisition of bonus points throughout the season. A team is rewarded with a bonus point for the scoring of four or more tries, or a loss within seven points of the opposition. Adelaide acknowledged the importance of the bonus points: “We had one game that we lost where we did both, so we were awarded two bonus points.” The 1XV demonstrated their free-scoring ability in the Varsity: it doesn’t surprise me that they finished with nine bonus points for the season.

Topping the division means the 1XV participate in the Premiership play-offs against Newcastle 1st, who finished bottom of the Premier North division, an exciting reward for a successful season.

Adelaide’s season highlight was the 29-0 victory over Sheffield 1XV, the team’s nearest challengers for the division title. Not only was it a significant game as a league decider, but Sheffield stood as a bogey team for 1XV. Having lost to them in three successive seasons, their subsequent victory was made so much sweeter. Adelaide commented that “it was a really big deal for some of the third years in our team who have never beaten them.”

A contributing factor to the club’s success this season has been the quality of the new recruits, some who had never played the sport before. Similarly, an improved focus on fitness and sports psychology aided good match performances. As a result, the 2XV recorded more wins than ever before through the season. Additionally, both the 1XV and 2XV made it through the first round of the BUCS cup. Special mention must go to the 2XV, who recorded a handsome 27-15 victory against a team in the league above them.

For Adelaide, the most improved player at the club this season is Hannah Gyamfuaa Addae-Dapaah. Playing football for a number of years, Hannah picked up the rules of rugby with ease, demonstrating a strong tackling ability and lightning pace. Hannah’s talent has not gone unnoticed, with her making a couple of appearances with Championship team Firwood Waterloo Ladies. The club captain said that she has improved with every game, and is “definitely one to watch.” Similarly, several other players from the club participated in the preliminary stages of Lancashire county trials; the suggestion is that a number of girls will get into the squad. This type of recognition is a testament to the quality within the club as a whole.

Looking forward to next season, Adelaide is positive. While acknowledging the loss of many third year students, she believes the club will continue on its upward trajectory, with the election of a new committee continuing the good work from this season.

The Premiership play-offs take place on Wednesday 13th April at home. Kick off is 2pm at The Armitage, with the away leg taking place the following week, Wednesday 20th April in Newcastle.