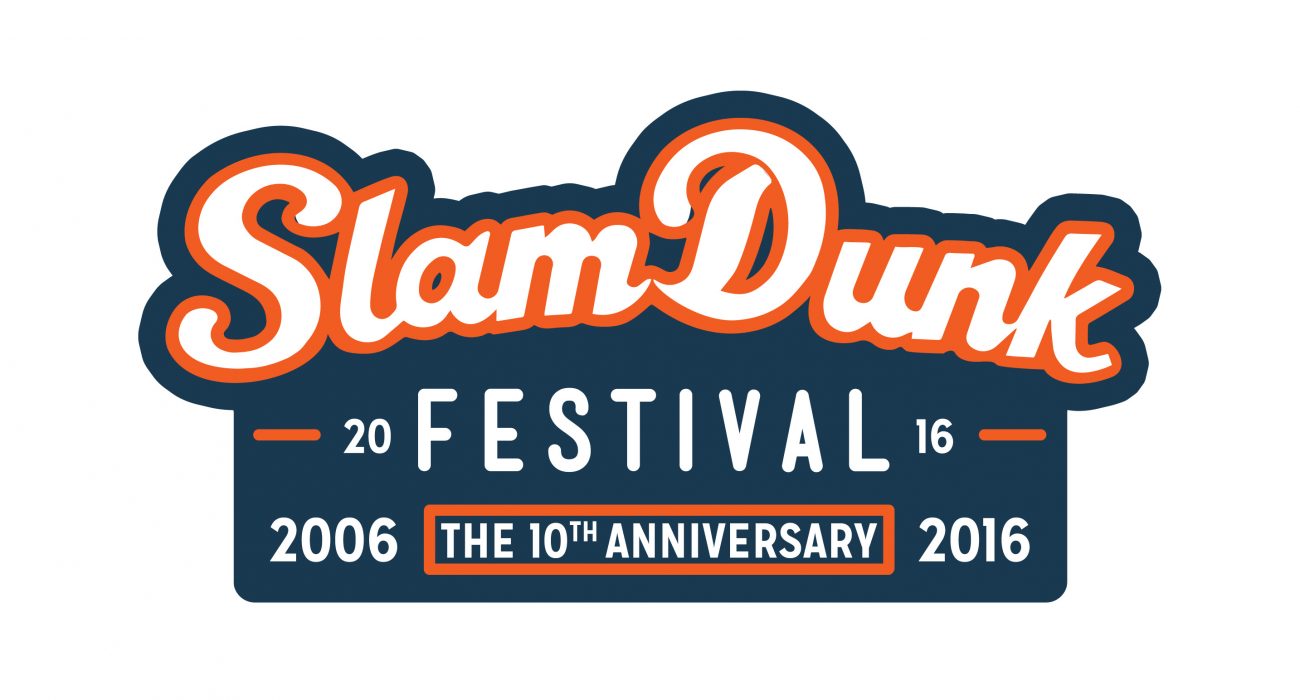 Despite being unfortunately situated right in the middle of exams for those of us attending university, Slam Dunk Festival never fails to draw a huge crowd regardless. As of last year Slam Dunk North expanded across Leeds city centre, returning to its original home of Millenium Square whilst encompassing most of the surrounding venues in the area. This eliminated all of the queuing and capacity issues from previous years and gives the impression that the whole city has been taken over by pop-punk.

The recently announced stage splits make the already cracking line-up even more exciting with the main stage in particular looking the best it has in years; headline-worthy acts such as Young Guns and Mayday Parade kicking the day off before Panic! At The Disco inevitably blow everyone away later on.

Over on the acoustic stage, old favourites such as the The Rocket Summer returning to the UK are bound to set hearts aflutter, whilst the introduction of artists discovered on YouTube (Bethan Leadley is definitely one to watch out for) are sure to bring a fresh feel to the festival.

The expected dose of nostalgic pop-punk is going to be present throughout the entire event, with New Found Glory, Yellowcard, Set Your Goals, Zebrahead, and too many more to mention getting the party atmosphere going. Combine this with some slightly heavier stuff from Cancer Bats and Gnarwolves for those of us who like to rock, and the likes of Bury Tomorrow and Shikari Sound System’s DJ sets on the Uprawr! stage, and Slam Dunk is set to be one party that you don’t want to miss out on.

With tickets at a reasonable £47, or £52 with afterparty (it’s a Saturday night, you have no excuse not to) for what is likely to be one of the most joy-filled, action-packed, days of your year, it’s certainly worth checking out—and if the weather is anything like last year, this will be the perfect way to kick off your summer!