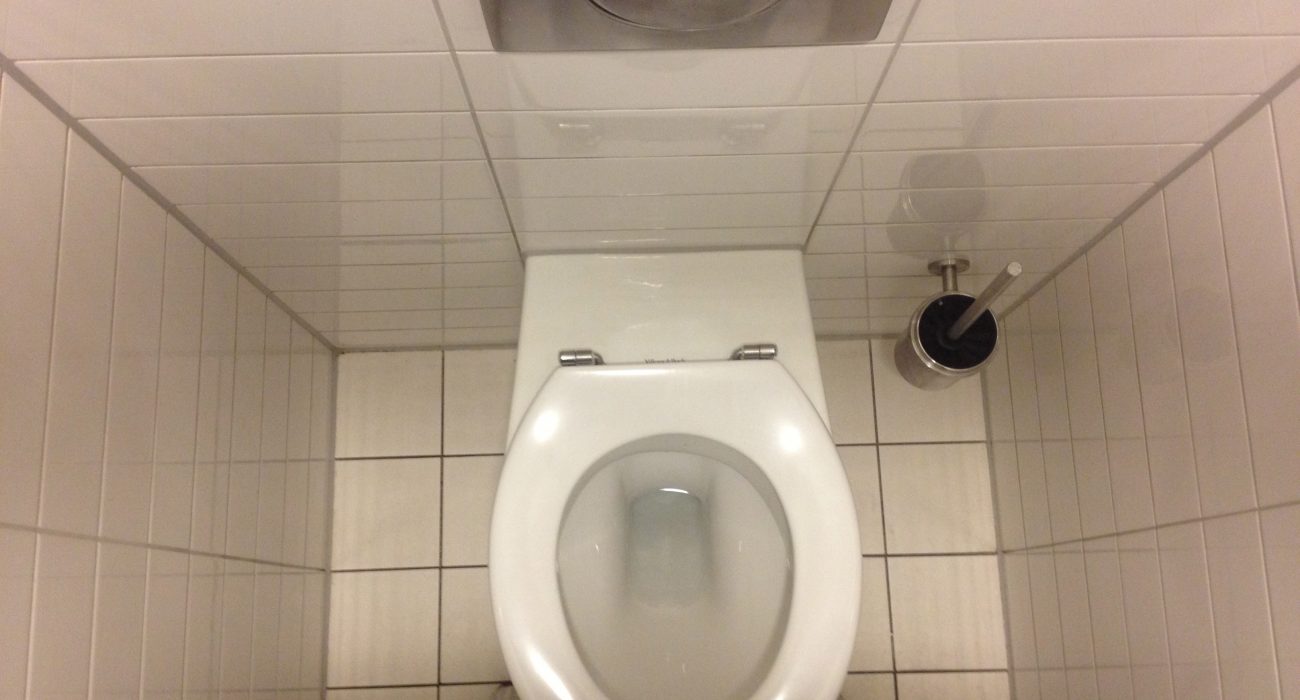 David Brown, a 45-year-old Ph.D. student studying in Manchester, has been put on the Sex Offenders Register for five years after spying on a man going to the toilet. He has also received a year-long community order, a £60 victim surcharge and a bill for £300 for judicial costs.

The incident took place in the library toilets of Manchester Metropolitan University on January 17th of this year, although Brown does not attend this institution. The victim, who has not been named, was sitting in a cubicle in the men’s toilets of the library at around 3:30pm when he heard shuffling noises coming from nearby. These sounds were later identified as Brown climbing on the toilet in the next door cubicle.

The prosecutor, Robin Lynch, stated that the target “looked up and saw a male looking down at him.” The victim gave chase, following Brown out of the library, but could not catch him.

The man rushed to tell members of the library security team, who were subsequently able to find Brown using CCTV footage and the swipe card entry system of the library. Brown was then arrested by police but protested his innocence. Prosecutor Lynch claims that Brown stated he had been made a victim himself, of a “racially aggravated offence”, although this account was later dismissed.

As a part of the arrest, Brown’s laptop, tablet and phone were all seized and searched, but nothing incriminating or related to the crime was found on the devices. However, he was found to have 13 prior convictions, including offences for ‘dishonesty’ in 2014, which will have been taken into account when sentencing him.

The victim has reported feeling “worried” when using public toilets since the incident occurred and the judge involved with the case agreed. District Judge John Temperley said in court on the 6th of April at Manchester Magistrates’ Court that “it was an upsetting incident for the individual concerned”, as he found Brown guilty of one count of voyeurism, specifically “observing a person doing a private act for the purpose of obtaining sexual gratification.”

Brown’s community order will likely severely restrict his movements and activities, whilst being on the Sex Offender Register will mean that Brown will be obligated to keep police informed of personal details, such as addresses and vehicle number plates, at all times.