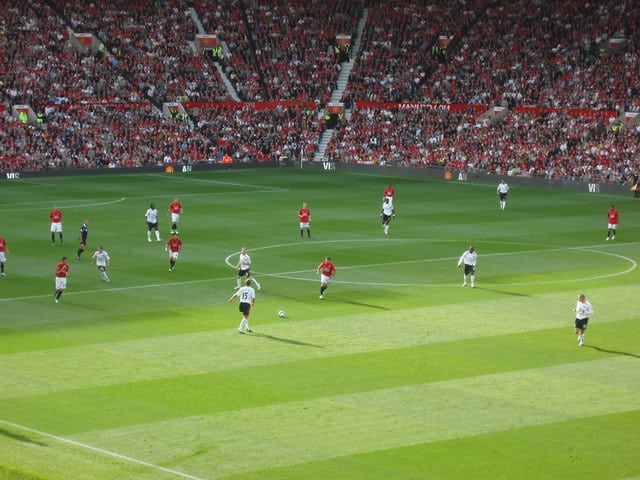 Manchester United have pulled up at a crossroads. Like any normal crossroads, there are three options: left, Ryan Giggs; right, Jose Mourinho and straight on, continuing Louis Van Gaal’s reign. In the past four months, as results have dropped off in the league and in Europe, separate rumours have confirmed all three individuals as conclusive managers of United next season. With the fans and generally bemused public all waiting for the soap opera to finalise, I have decided to investigate the pros and cons of each suitor.

There isn’t a man who embodies Manchester United more than Ryan Giggs. Having played for the club for 23 years, racking up 963 appearances (a club record), winning 13 league titles, 4 FA cups, and 2 Champions League trophies amongst other honours, the Welshman is the most decorated player in British football history and a loyal servant. For this, Giggs has forever won the hearts of United fans all over the world. When Moyes failed in his one and only season at the club, the Welsh wizard took over as interim manager of the club for four matches. In those games, Giggs demonstrated that he wanted to project the ‘United way’ onto the players, playing free-flowing attacking football, and when defeated by Sunderland, Giggs relied on youth, giving James Wilson and Tom Lawrence debuts, in which the former scored a brace and secured a 3-1 home win against Hull. This, in some fans’ views, is enough to merit Giggs at least the opportunity to prove himself as a permanent manager. If Guardiola can do it at Barca, why not Giggs?

Quite simply, zero real experience. Whilst Giggs was an incredible player for United, that does not necessarily mean he will make an incredible manager. For example: Ole Gunnar Solskjaer failed to make it with Cardiff, Bruce hasn’t got the nous to manage a top club, Roy Keane couldn’t do it at Sunderland or Ipswich and, most recently, Gary Neville failed to live up to his own punditry as manager of Valencia. While Guardiola is an example of a legend becoming a successful manager at the same club, he is an exception, not the norm. The same cannot be expected of Giggs and if he was to fail, his golden reputation might be tarnished. Is that a risk the Welshman is willing to take?

Another serious blot on Giggs’ career is his association with Moyes and Van Gaal. As coach and assistant manager under respective reigns, if Van Gaal is sacked like Moyes was, for failing to reach the Champions League, then surely Giggs should get the boot, too? While the team is not his sole responsibility, Giggs has failed to influence both managers into a winning mentality and has clearly been unsuccessful in projecting a positive attitude on the players. Two of his long-term potential successors on the left wing, Memphis Depay and Adnan Januzaj, have reportedly poor attitudes when it comes to training. It is Giggs’ responsibility to be a role model and turn that attitude around, which he has so far failed to do.

Mourinho stormed onto the European managerial scene in 2002/03 winning a treble (involving the Europa League) for Porto, before defying the odds and completing the ‘real deal’ treble (involving the Champions League) in the following season. His successful start never really ended; Mourinho went on to manage Chelsea (twice), Inter Milan, and Real Madrid, winning six league titles, six domestic cups and another Champions league trophy all in the space of 12 years. Since Sir Alex Ferguson’s retirement, Mourinho has stood head and shoulders above the other managerial heavyweights in terms of success. Manchester United seem to have forgotten the taste of success; the last title came to Old Trafford in 2013. If there was ever a man to guarantee trophies, Jose would be that man.

There are also clues regarding Mourinho’s love affair with United, most tellingly after his Los Blancos side defeated the 10-men Red Devils at Old Trafford, sending them out of the Champions League, and claiming that, “the best team lost”. An extremely unusual compliment given a man of his arrogance. Ferguson retired later that season and Mourinho reportedly broke down in tears when he heard that Moyes was to be the successor. The stage has been reset for the union he supposedly desires.

As John Steinbeck stated in Of Mice and Men, “success comes with a price to pay”. The more keenly-eyed Wikipedia user would notice that Mourinho has not lasted more than three seasons at a single club. The high levels of performance from his players come with high levels of intensity from Mourinho; high intensity for a prolonged amount of time causes tension, which causes fracture. The Portuguese man has either moved from one club to another to fulfil ambition (e.g. Porto to Chelsea, Inter to Real) or because he has fractured the club with his intensity (e.g. Chelsea 2007, Real 2013, Chelsea 2015). While Mourinho is without doubt a serial winner, is the success justified by the probability that he will leave the club in disarray? What Manchester United need is stability, not a man to rock the boat any further.

Mourinho also has a reputation for not giving youth a chance; a philosophy that is deeply ingrained into United’s history. At Chelsea this season, he failed to spot the talents of youngsters such as Kennedy, Bertrand Traore, and Ruben Loftus-Cheek, all of whom have been rotated effectively into the first team by the current Chelsea coach, Guus Hiddink. The influx of Old Trafford academy products this season has been notable, especially the likes of Rashford, Fosu-Mensah, and Borthwick-Jackson. There is a fear surrounding the fanbase that Mourinho, if given the choice between buying superstars and integrating youth, would settle for the former.

As a decorated manager, there are few who can compete with Van Gaal’s illustrious career. Successful at Barcelona, Bayern Munich, Ajax, and most recently the Netherlands, the Dutchman has experience flowing out of every orifice. A Champions League trophy and seven league titles evidences success, no matter which club he has been at. Van Gaal is also renowned for leaving the foundations for future victory. At Barcelona, he famously had a back-room staff of Mourinho, Koeman and Guardiola, three current prosperous managers who learnt their trade from the Dutchman. It is no coincidence that the three most successful footballing institutions in their respective countries, Barcelona, Bayern Munich, and Ajax, were once managed by Van Gaal. His reputation for blending experienced quality with talented youth led to a lasting dynasty in each club and the same can be seen at United; his integration of Martial, Rashford and Borthwick-Jackson into the team with Schweinsteiger, Carrick, and Rooney provides a balance of raw pace with experienced heads, hopefully allowing the United youngsters to become the latest academy “class of 2016”.

The results! While the experienced Dutchman succeeded in retaining Champions League football in his debut season, he has fundamentally failed in mounting a title challenge (his own aim for his second season). Square pegs in round holes (the squarest of pegs in the roundest of holes being Ashley Young as a striker against Spurs), the uninspiring football, Rooney’s “special privileges”, the unnecessarily small squad and the scattergun transfer strategy. In a football world where clubs don’t have time to wait around for success, the Dutchman’s position is becoming increasingly untenable, especially if he fails to attain Champions League football. He has been given the time and the financial backing to create his own prosperous United squad, yet he has failed by the exacting standards he set himself. 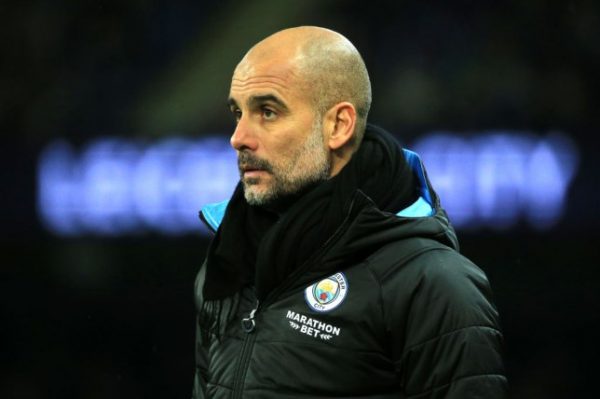