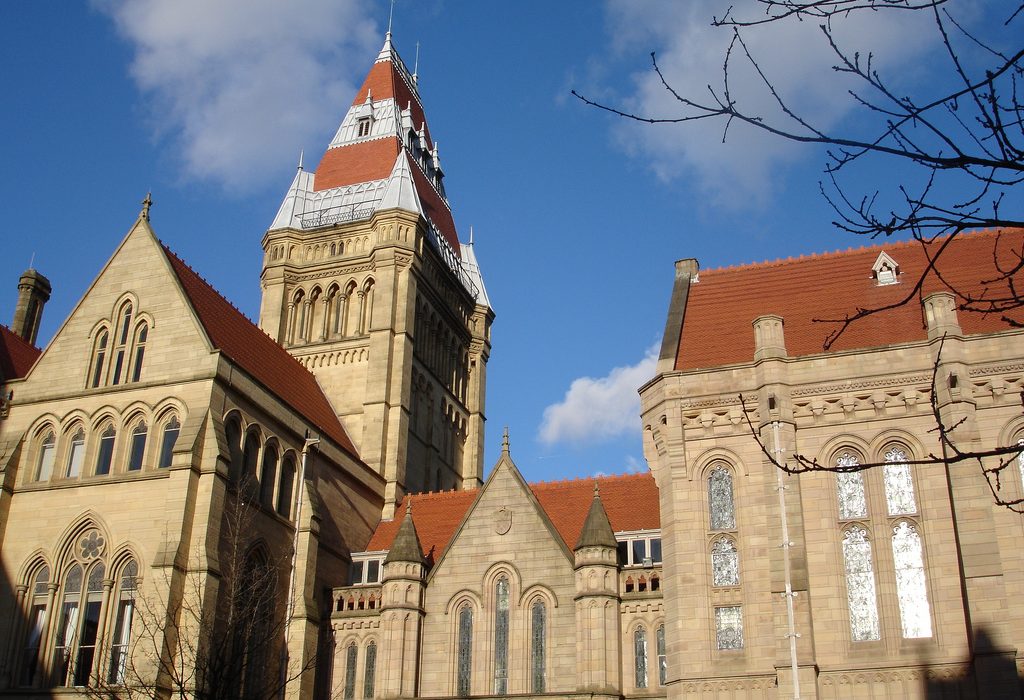 Manchester drops out of top 30 in Guardian rankings

The Guardian has released its yearly University Guide which sees the University of Manchester slip from last year’s position at number 29 to number 31.

This year sees Cambridge take the top spot for another year, with Oxford and St. Andrews coming in second and third. The Universities of Lougborough and Surrey were tied for fourth place, both receiving a ‘Guardian score’ of 85/100. This sees Loughborough jumping seven whole places from its previous position at number 11.

Unfortunately, the ‘Value added’ score, which ranks universities on their ability to take students with lower entry qualifications and have them leave with a first or 2:1, demonstrating good teaching, has dropped from 5/10 to 4.5.

The Guardian University Guide does not take into account research, which tends to be an area in which Manchester is world-leading. Instead it aims to represent the information that is relevant to students, especially prospective students comparing institutions.