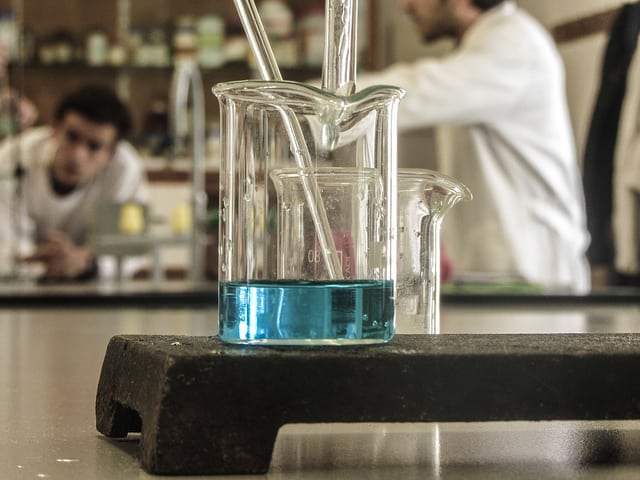 It seems the consequences of the vote to leave the EU on research at British universities are already beginning to take effect, as academics from UK universities report more distant treatment by their European colleagues.

Academics from Bristol, Durham, Exeter, Oxford and Cambridge told BBC Newsnight that European researchers have become reluctant to form teams to bid for funding in cutting-edge areas of development.

Despite the fact that the country has not yet left the EU and even upon leaving could be a member of the European Research Network, the uncertainty over Britain’s future has led to academics being asked to retract funding applications.

Vice-Chancellor of Sheffield Hallam University Chris Husbands said: “In an international environment, you bid [for funding] in international teams. Since the referendum result, of the 12 projects that we have working on for submission for an end of August deadline, on four of those projects researchers in other European countries have said that they no longer feel that the UK should be a partner because they don’t have confidence in what the future is going to hold.

“But it’s not where we are now and in that uncertainty people are making decisions about what might happen—and like all people planning for the future, they’re planning on a worst-case scenario.”

According to Universities UK, an estimated 60 per cent or more of the UK’s international research partners are from EU countries. The vote to leave will introduce more impediments to the funding and execution of work by academics hoping to work with international colleagues.

University VCs have also reported current and prospective staff members deciding not to maintain or take up positions at their universities, deciding instead to find employment in a country still in the EU.

Nancy Rothwell, President and Vice-Chancellor of the University of Manchester, said: “The University of Manchester is, and will remain, not just a UK, but also a global university that embraces staff and students, and academic and business partnerships from across the world. It is particularly important at this time that we welcome and support our current and future colleagues and students from Europe and other continents and show them how much they are valued.

“I know from the many messages that I have received since [the result was announced], that the referendum outcome is cause for concern and some distress for many staff and students, particularly those who are nationals of other EU countries and/or who hold grants or are working in partnerships with other EU agencies or institutions.

“Until we are informed about any detailed Government plans, it is not possible to predict precise consequences or to offer any concrete assurances.”

Rothwell will be holding a consultation regarding the implications of the Brexit vote at 9:30am on Thursday the 14th of July in Lecture Theatre B of the Simon Building.