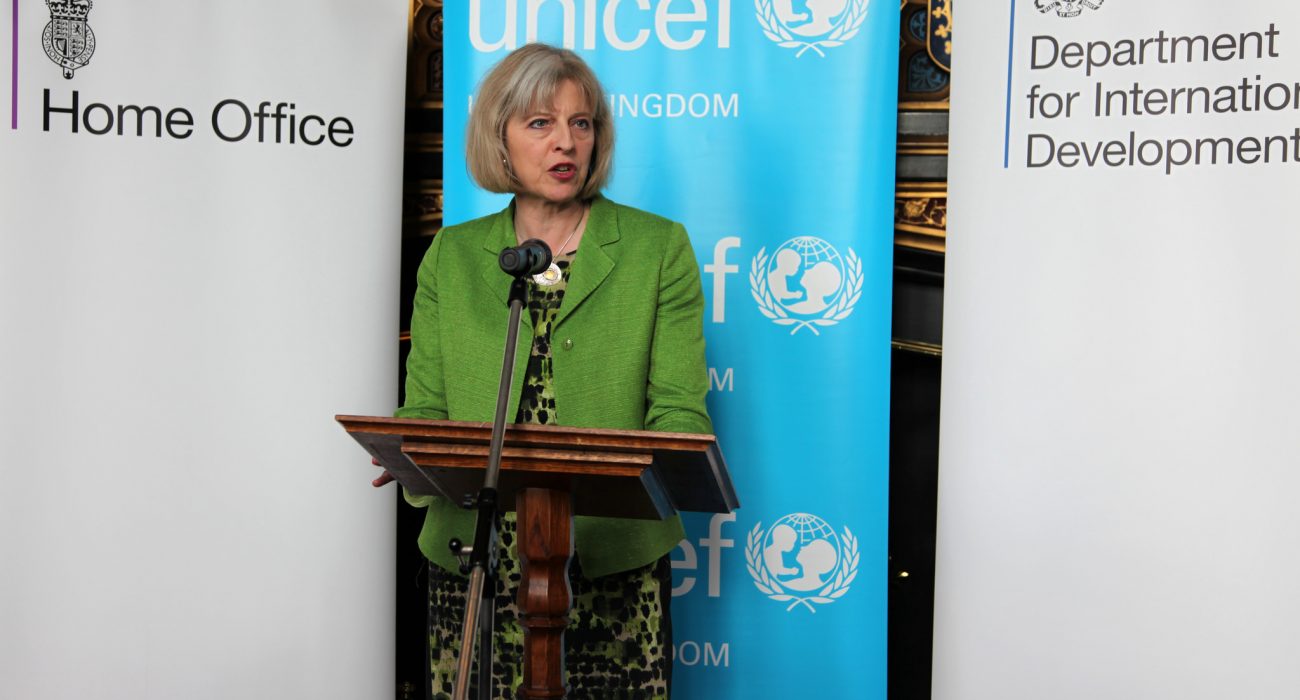 May will be PM but is her record strong enough to show she'll make bold and impactful decisions? Photo: dfid @Flickr

Theresa May will become the next Prime Minister of this country. ‘The safe pair of hands’, according to 199 Conservative MPs; for many, she’s the ideal candidate to steer our country through the turbulent tides of post-Brexit Britain and have her finger on the detonation button of Article 50.

You can sympathise with their reasoning: 19 years of Parliamentary experience and six years as David Cameron’s Home Secretary—she certainly has the credentials, especially when compared to the final, fallen contender, Andrea Leadsom, who is very much a parliamentary infant, with just six years in the Commons under her belt. The neoliberal spine of the Conservative Party, which appeared to develop under Cameron, will no doubt rejoice at the thought of a “progressive”, woman leader to receive the baton. But I wouldn’t celebrate just yet.

May’s rise to become Tory leader in recent weeks, for many, is hardly a surprise; she’s portrayed herself as the grown up, standing up amongst the bickering children: Johnson, the narcissist, and Gove, the political sociopath, both fell short of the mark; and her remaining opponent, “Andrea who?”, the closest UKIP exponent, never really stood a chance against the Conservative heavyweight—her withdrawal or eventual defeat was an inevitable one.

Liberals have heralded the fact that the next Prime Minister of the country will be a woman, for only the second time ever, but in light of such circumstances, it’s important to remember the first.

Now, I’m not claiming that Theresa May is some kind of kitten-heeled reincarnation of Thatcher, but if our second female PM is to be celebrated as a landmark in the fight for social equality, she’ll have to earn her badges; something our first female Prime Minister, in many ways her predecessor, failed to do.

May’s credentials don’t look too great either, certainly in regard to gay rights: In 1998, she voted against equalising the age of consent for gay sex; she was absent for a vote on repealing Section 28—legislation that banned the “promotion” of homosexuality by local government and schools; she said no to same-sex adoption; no to civil partnerships; and she didn’t once bother to turn up to vote on the Gender Recognition Act either. This is the same Theresa May who, up until September 2012, was Minister for Women and Equalities. So, the “progressive” choice, then? Perhaps not.

What about the ‘safe pair of hands’ rhetoric? Don’t be fooled there either. Her six years as Home Secretary were littered with inconsistencies. Take the Modern Slavery Act of 2015, enacted by May’s Home Office. It promised a crackdown on the smuggling of people within the UK (something heralded by liberals in the opposition and her own party), a progressive measure which coincided with a failure to promise protection for domestic workers from slavery, within the very same act.

It gets worse, too. To engage a working class who have become so disenfranchised by the Tories’ austerity measures, May has attempted to paint this picture of empathy and understanding of the troubles and qualms of working families, acting as some kind of pioneer for entrepreneurship. She fails to account how it was this Conservative government—one that she was right at the heart of—that has made the economic situation of the working class far worse, praying upon the poorest and most vulnerable to prop up those at the top: if she’s to win over a disillusioned, anti-establishment working/middle class from falling into the grasps of UKIP, she has to admit to these failures.

The three million EU nationals living in the UK may have cause for concern too, when Theresa May is handed the keys to number 10. She has refused to guarantee their residency here in the UK, when she becomes our new leader. It’s a toxic claim. A claim we would come to expect from the Tory class of old, but from the new ‘liberal-ish’ brand of Conservatism that we’ve had for the past 6 years, it comes as a huge surprise and entirely at variance with the socially progressive persona she loves to ram down peoples throats. A ‘safe pair of hands’ then? Yes!

…Providing that you’re not working or lower-middle class, a foreigner living in the UK, or of a social minority group.

Such potentially ruinous comments also represents one of May’s biggest problems when the inevitable is formalised and she comes Prime Minister: The immigration-economy balancing act when negotiating our EU exit. The Leave campaign put it simply, and at times disgustingly: They wanted to regain sovereignty and control over our own borders. They won, so their demands have to be respected, in the spirit of democracy.

Immigration will always be a divisive issue, but what isn’t is the hope for a prosperous and stable economy, which at the moment seems to be best achieved by accessing the Common Market in Europe. However, the EU links these two things hand-in-hand; you can’t have full access to the Common Market without conceding free movement of EU nationals; something Daniel Hannan, Conservative MEP and passionate Leave campaigner, conveniently revealed just hours after the referendum votes had started to come in.

May—or whoever may lead our country into said negations—needs to get a fair deal for our country, which enables us to avoid economic disaster and also fulfil the promises owed to the 17.5 million who voted Leave, many of whom voted such in hope of tightening up our controls on immigration.

A tough job, no doubt; it is the toughest Prime Minister vacancy to fill since 1942. Having a strong, resilient leader is more important now than it has been in recent memory. Theresa May, at first glance, fits the bill; in Parliament, she’s notoriously authoritative and steady. “A bloody difficult woman,” according to the Conservative establishment, a label she wears proudly.

Again, however, Mrs May’s image is far more translucent. When it comes down to it, she buries her head in the sand: The Passport Agency Crisis in 2014 for example, when the backlog caused hundreds to miss their holidays—no quotes, no interviews, nothing. A similar silence met the Border Force Crisis in 2011.

If she’s to be a successful Prime Minister, she has to stop digging her heels in when it matters, she’ll have nobody to hide behind then.

Whatever your opinion on Thatcher, her boldness is never debated; she was assured and vehement, in both domestic and foreign policy. If May is to successfully guide our country through these unpredictable and irresolute times, she needs to be our Iron Lady, mark II—which, I can assure you, is something I never thought I’d hear myself say. 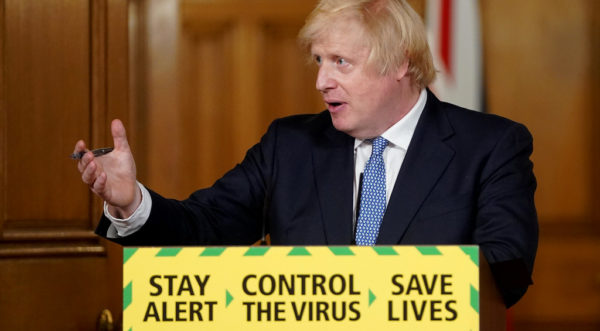