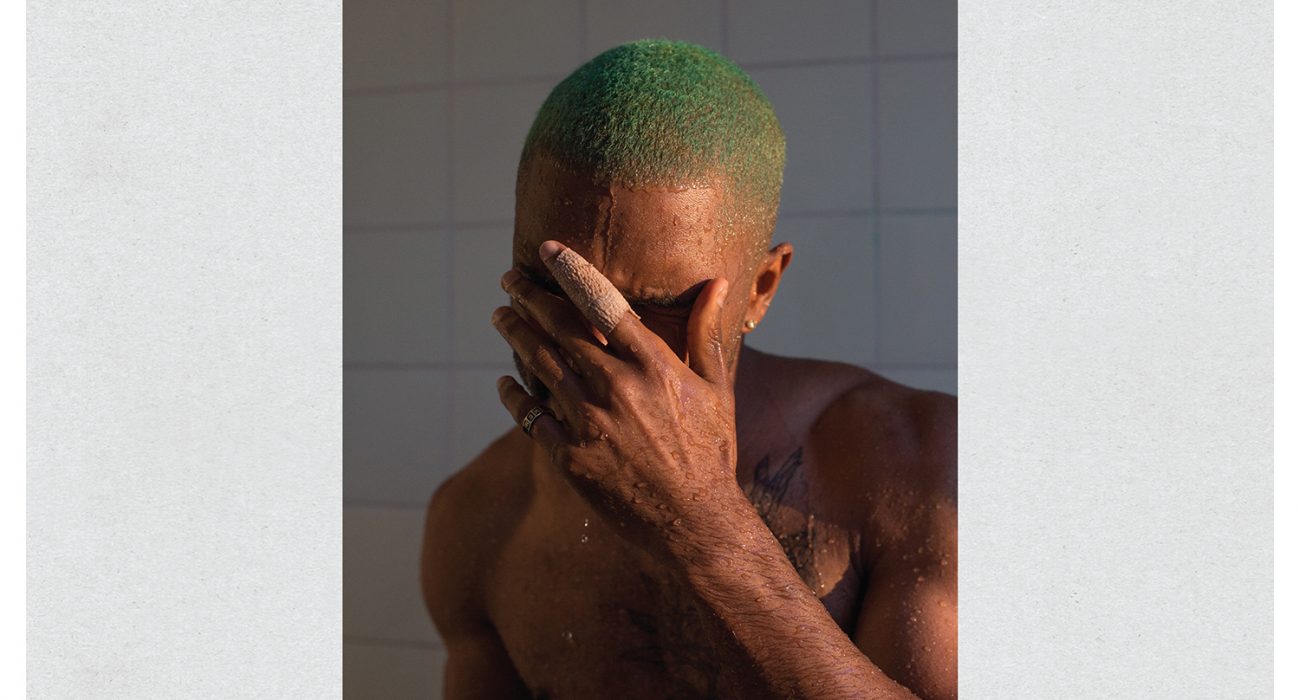 The unanticipated break of a four year silence gave rise to a confounded, yet sensational, masterpiece. Sombre and atmospheric in mood, yet intrepid in its narrative, Ocean’s Blonde serves to caress the heartstrings of a tranced and empathetic audience as they engage with the cries of uninhibited emotion. Subdued and delicate instrumentals fraternize with eccentric vocals, displaying a complex depiction of drug use, unrequited love, and burdensome dispirit.

The personality of the introverted eccentric is near-flawlessly mirrored throughout the album as Ocean finds intricacy in minimalism. The lyrics of ‘Ivy’ reflect on love and regret, displaying a complicated blend of sincerity, innocence, and acceptance, accompanied by a simple instrumental: tranquil guitar melodies and an absorbing underlying bass. ‘Godspeed’ powerfully recalls the heart-wrenching departure of a loved one, chaperoned by a simple, elegant organ and Burell’s alluring gospel vocals.

Although few and far between, stimulating digressions are present throughout the album. ‘Be Yourself’ features an influential voice-message warning Ocean about the perils of drug abuse and the value found in self-authenticity. ‘Facebook Story’, subtly restating the instrumental of ‘Be Yourself’, realizes how the once rigid dichotomy between social media and real life become lost, leading to false accusations of adultery over Facebook. These skits neatly tie together the album’s prevalent themes.

In parts, the album can be thematically disjointed: songs are occasionally coated in empty vocals, haphazardly jumping from topic-to-topic, slumped against indolent instrumentals. The needlessly shrill vocals in ‘Nikes’ awkwardly clamber between flippant references to drug-use, “Must be on that white like Othello”; critiques of material dependence, “All you want is Nikes”; to explicit sexual desire, “If you need dick I got you”. Although creating a steady ambiance, the instrumental consists of a tiresome loop that never quite erupts into the artistry Blonde is later characterized by.

However, such pessimism may be misplaced. These thematically disjointed segments of Blonde may represent the temperament of the album: Ocean’s emotionally-charged expression of a past riddled with misfortune and blunder. It would be obtuse to expect such an expression to be systematic or structured, as emotion and memory rarely manifest in such a way.

Simultaneously complicated and simple, open and reserved, thematic and slipshod, Blonde is a sincere reflection of its protagonist. Four years after his critically acclaimed debut, Ocean delivers a beautifully composed album on terms none other than his own.