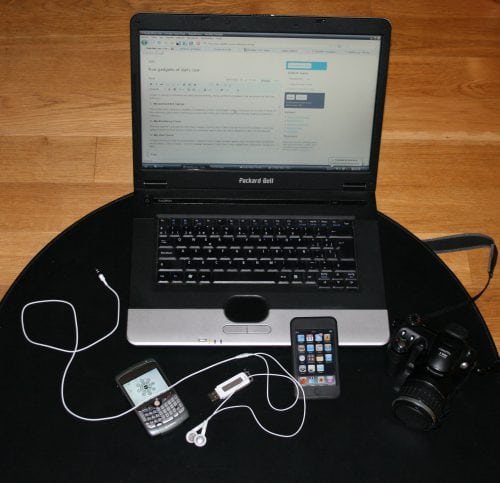 Almost 50 per cent of students do not have any home contents insurance, according to Back Me Up, even though student households are nearly twice as likely as regular homes to be burgled. 2.2 per cent of all students have reported being victims of personal theft, well over the national average for adults of 0.9 per cent.

In Manchester specifically, over 1,000 student homes were burgled last year; the average thief steals £2,300 worth of property from one household in only 8-12 minutes. That means that burglars are likely to have stolen over £2 million worth of possessions just from students in Manchester alone in the last year.

The majority of students cite expense as the reason for not taking out insurance, yet the cost of replacing stolen property is often far greater than taking out an insurance policy. In fact, even a single item can often outweigh a year’s worth of insurance premiums. For example, 74 per cent of students do not have their mobile phones insured, yet the average replacement cost for a smartphone is a huge £379. Even just a wallet, which 94 per cent of students do not insure, costs around £230 to replace.

The Managing Director of Back Me Up, Paul Lynes, commented on the issue, stating: “student households are a magnet for thieves as they harbour, for example, smart phones, laptops, tablets and bikes, often in large quantities due to shared living. Combine that with the number of valuables that get lost, cracked, water damaged and so on, and it’s easy to see why it’s so important that students think about protecting their stuff.”

Popular student insurance companies include Back Me Up, Endsleigh, Cover4Insurance and E & L; be sure to compare quotes from more than one company to get the best deal!