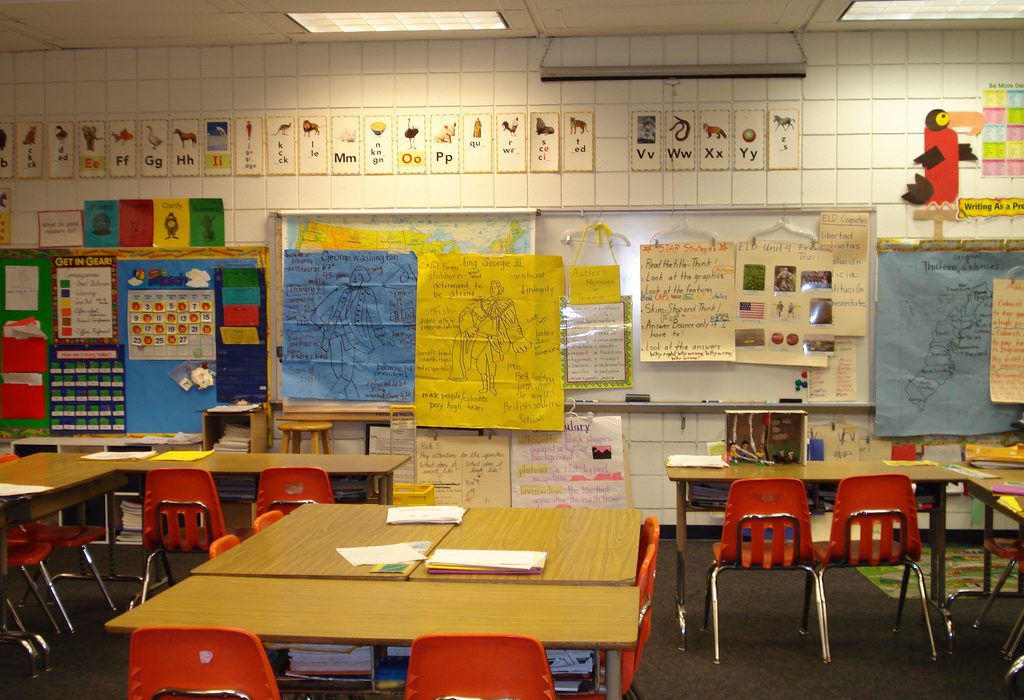 Perhaps Britain’s Dickensian education system may have worked in a time when children were seen as vermin, and ‘learning disabilities’ were probably seen as the work of the devil, but the success of Finland’s education system should make us strongly consider that it is Britain’s turn to adapt to the times.

First of all, and possibly most importantly, education in Great Britain is vastly elitist and discriminatory. With a system that is entirely state-funded, such as Finland’s, you eradicate the system of private and state schools. Presently, this can be both divisive and restrictive, and adds to the social inequalities that this country suffers from. Those lucky enough to have been educated in a private school are put at a substantial advantage over other young people who are usually less fortunate, and may be just as, if not more, capable.

The UK’s education system is characterised by standardised exams and a fiercely competitive nature. Each year, GCSE and A-level students complete their exams, and each year they are rewarded harder exams and higher grade boundaries—not to mention £40,000-plus worth of debt awaiting them in the not-so-distant future should they choose to attend university. God help you if you have learning difficulties, because 25 per cent extra time might help with the exam itself, but it does not make up for the years of lost information in class, and snide comments from tired, scathing teachers.

One in ten young people aged between five and 16 suffer from a diagnosable mental health disorder, and many thousands of children and young people suffer from severe depression. Depression in young people, particularly teenagers, is a serious problem here in the United Kingdom, with many young people attributing their struggles to a sense of inadequacy.

By no means is the education system entirely to blame for this—a significant part of the problem is hormonal. However, why is it that school becomes considerably more intense and difficult for students during adolescence, at a time in which young people are experiencing a hormonal rollercoaster?

Furthermore, it is shocking that children as young as five are prone to severe depression, and it is not particularly outrageous to suggest that perhaps children are in need of a few more years playing in the sandpits and on the monkey bars, enjoying their fleeting childhood. In the Finnish education system, by contrast, children do not begin school until they are seven years old, and are not formally examined in a standardised test until they are aged 16.

Children are also given longer breaks during the day, and are hardly ever given homework. The concept of homework is a strange one. I’m sure every British young person has been in the situation in which the teacher has no valid homework to assign, so instead instructs the children to do some ‘extra reading’, or sends them on their way with a fruitless colouring sheet.

How strange a notion, that teachers are so restricted and controlled in their own field or work that they feel compelled to assign extra work that is of no obvious benefit to the child’s learning, instead of simply giving them the night off. This indicates another one of the main issues with our education system: How teachers become teachers, and how they are allowed, or not allowed, to teach.

To make matters worse, teachers are forced to stick to a tight, repetitive curriculum. Even the most fresh-faced, passionate teachers, who adore their subject and are determined to introduce the next generation to it, will wither in their ambitions under their harsh, repetitive timetable of marking the same essay questions they have been marking for years. On top of this, the country’s lack of respect for the arts filters through to the education system, and many humanities teachers will be forced to teach subjects they are not qualified in. This system is reasonable neither for the children, nor the teachers.

In Finland, teachers are chosen from the top ten per cent of graduates, and are encouraged to experiment in the way in which they teach. The curriculum is a flexible guideline, helping to keep teachers engaged and in love with their ‘topics’—as they are called. This system works, too. Almost every high school student graduates, and a significant proportion of them attend university.

It is probably not realistic to exactly replicate the Finnish education system here in the United Kingdom. We are separate countries with different values and cultures. However, I do not believe it to be preposterous to say that the main problems with the British education system could be resolved by introducing elements of Finland’s system. Right now, Theresa May’s bid to bring back grammar schools is a perfect metaphor for the education system as a whole: Outdated, backward-thinking, and soon-to-be obsolete. 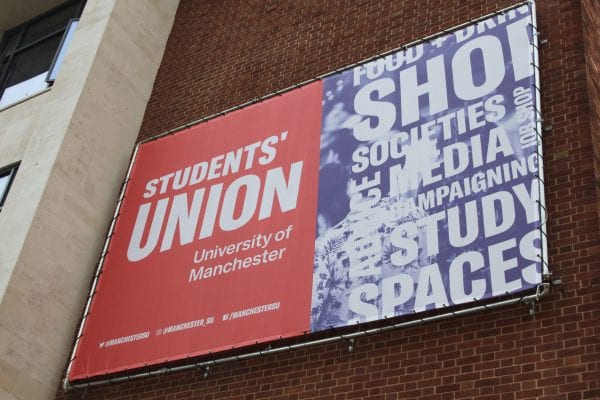