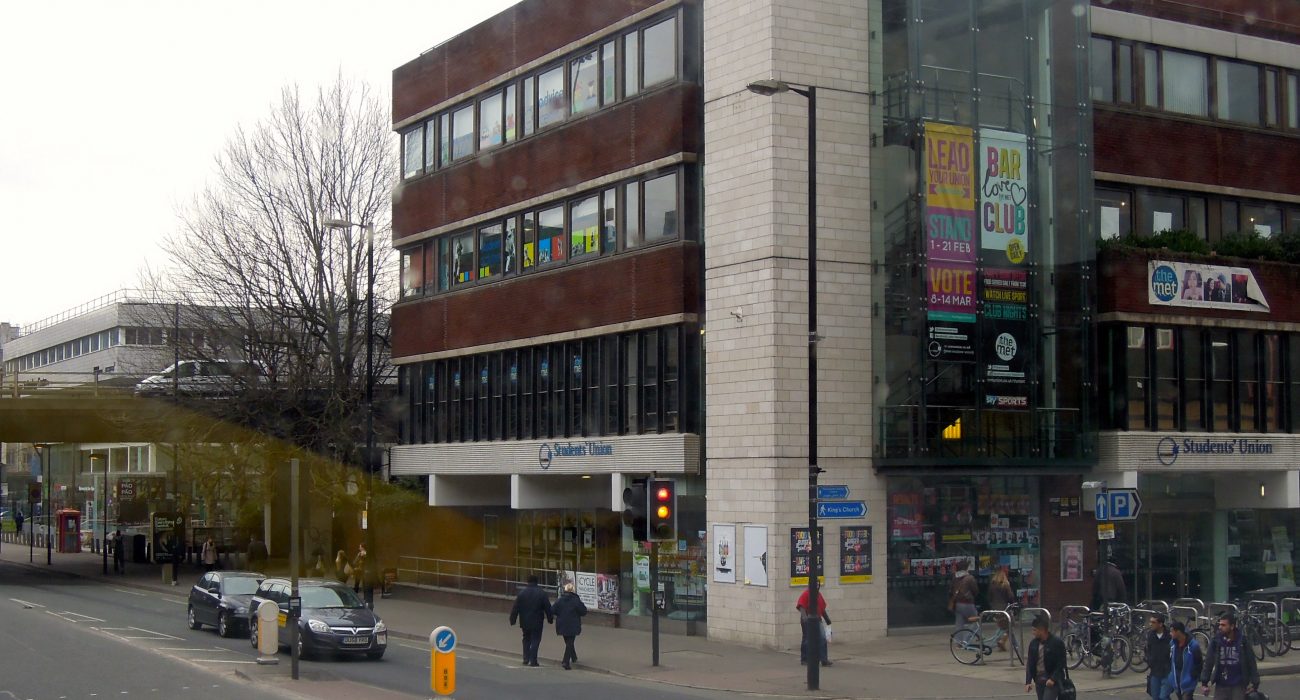 A Manchester Metropolitan student has been found dead in University Halls.

18-year-old Ed Cooper was found dead in his halls of residence at Manchester Metropolitan University on September 28th.

Ed cooper, an events management student, was originally from Guiseley in Yorkshire and had only been at the university for a matter of days. Ambulance services received an emergency call at 9:42 on the Wednesday to his Halls of residence and he was pronounced dead at the scene by police.
The cause of death is still unclear, although a spokesman for Greater Manchester Police has said “the matter is not suspicious and a file is being prepared for the coroner”.

In the wake of his death, Ed’s sister Sofia Cooper has created an Ed Cooper celebration page on Facebook, encouraging friends and family to ‘post photos and memories’.

One message from Alex Robinson spoke of Cooper as a “man of the highest kind, order and quality supreme”. Another message by Jake Keating described as Ed as “a happy go lucky man with a smile that could light up a room”. Despite having only been a student at Manchester Metropolitan University for a short time, he seemed to have already settled in, with many tributes flowing in from fellow students at the institution.

Abigail May Scammell, another student at the University, wrote: “I didn’t know him for long, but he was one of the most genuine, lovely and kind people I have ever met, so funny and happy, it’s so unfair that you’ve been taken so soon, rest in peace bar crawl buddy.” Raffaele Okyere said, “It’s been a pleasure to meet someone with your heart and humbleness, I definitely won’t forget you bro, love you.”

A spokesman from the university has released a statement, saying “Our thoughts are with family and friends at this difficult time.” Student Support Officers are currently providing support and assistance to students affected by this tragic loss.