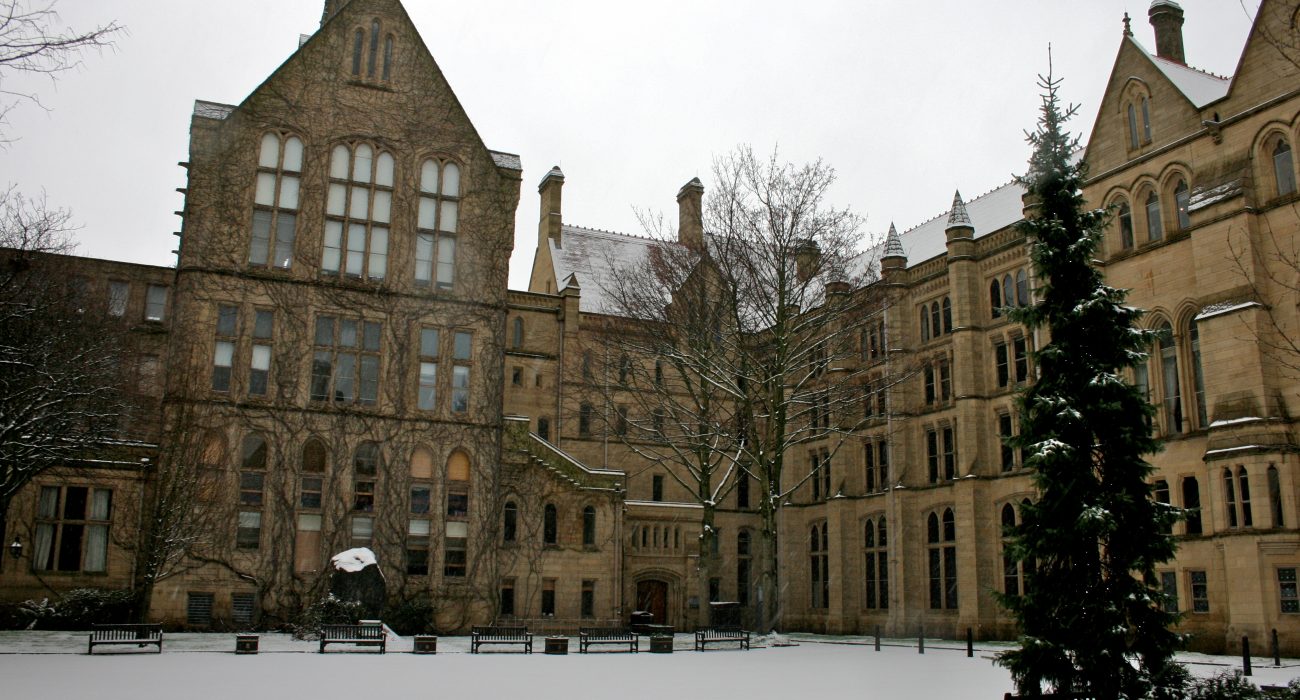 In 2016, gender equality in higher education institutions should no longer have to be discussed. However, after examining the current data on male-to-female ratios at universities, it’s clear that gender parity is far from being a reality in academics.

The answer; they very well could be.

The history of women in higher education is sadly brief and little-publicised. Although the first university in the world was set up by a woman (and a Muslim woman, no less), most universities did not accept female students for centuries. Oxford and Cambridge were reluctant to take on female undergraduates and even after establishing colleges specifically for them in the early 20th century, they did not give them the freedom to pursue their studies—students had to obtain permission to attend lectures and were not allowed to take degrees.

A century or so on, some things have thankfully changed for the better with most undergraduate degrees across the UK seeing an equal number of male and female students taking up places. Of course, some courses see a gender skew; psychology, English literature, and nursing attract far more female than male students, while physics and engineering are male-dominated courses. However, the number of female students and academics drastically decreases as you ascend the academic career ladder.

Life Sciences often sees more women than men in undergraduate and masters courses. Yet at doctoral and post-doctoral level these women seem to be disappearing, with many of the bioscience departments across the UK still being heavily dominated by male professors, senior lecturers, researchers, and vice chancellors. Half of lecturers are women, but only 24 per cent of professors are women. If there are clearly qualified women in universities, why are not we seeing them in more prominent roles?

There are a whole host of factors that she includes in this ‘blend’. For example, women are not encouraged to aim for doctoral research or post-doctoral positions at universities, nor are they often given adequate support from mentors at universities when expressing interest in moving up in academia.

Women also face both conscious and unconscious bias. Studies have shown that when sending the same application to jobs using both male and female names, employers are often more likely to contact a male candidate, despite there being no differences between the two applications but the supposed gender of the applicant.

It is also well known that women are more likely to take career breaks if starting a family and this can hinder their chances of being promoted within universities.

Some argue that the recent appointment of women to the heads of world-renowned universities such as Oxford and Harvard signals a change in the male-dominated trend. That, slowly but surely, higher education is making steps towards parity. Others argue that single steps like these are not enough. To that effect, initiatives like the Athena SWAN Charter have been established to encourage universities to give women more opportunities and support their progress within academia, with awards and funding opportunities as incentives.

Until gender equality is reached throughout higher education, the question will remain: are universities doing enough for women?