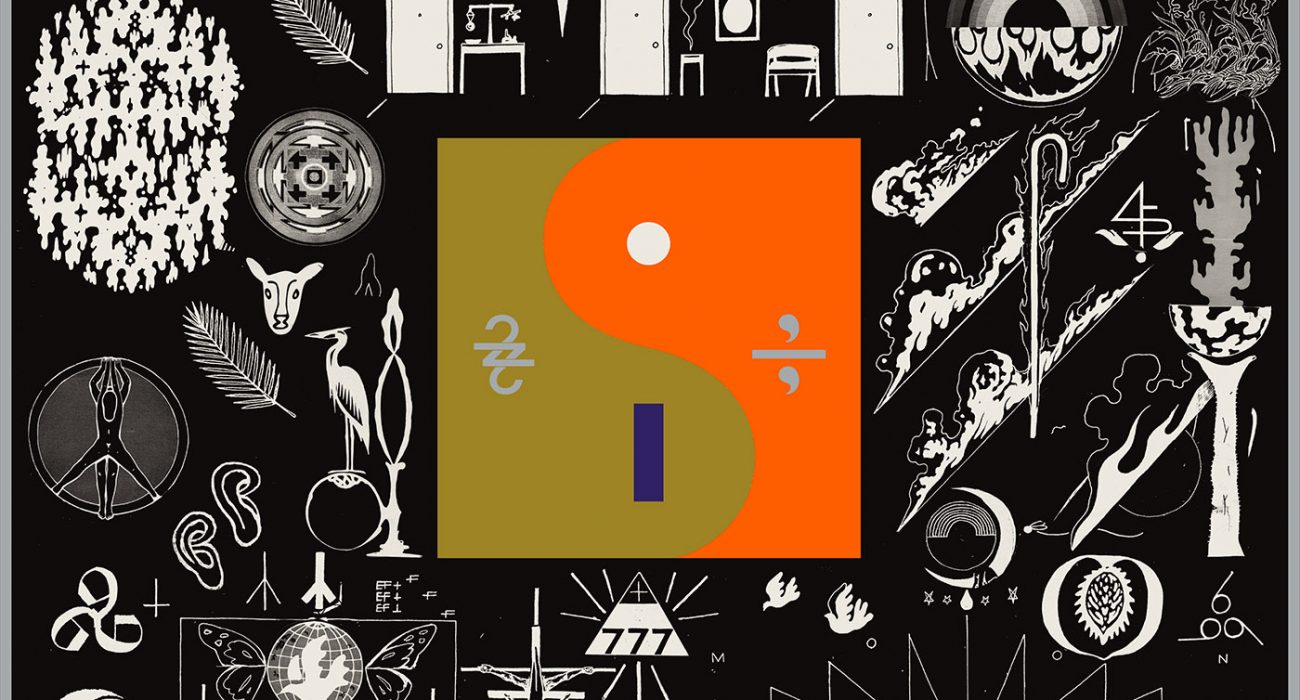 Bon Iver have always been difficult to pin down. The project of Wisconsin songwriter Justin Vernon and a band in name only, they were initially pigeonholed as twee, corduroy-clad folkies, until this perception was derailed by Vernon’s pleasantly bizarre collaborations with Kanye West. Their fascinating, occasionally exasperating new album 22, A Million seems set to further crumble existing perceptions of the band, taking them down a left-field rabbit hole into abrasive electronica and a ragged re-rendering of their initial sound, as if Vernon spilt soy milk on his laptop while compiling the songs.

Old-school fans of the band are likely to be bewildered by the unapologetically dense soundscapes of 22, A Million. The sounds of creaking gates, monotone background chatter and heavily distorted samples crowd out the tracks. Strings are faint and distant, as if being played in the next room. Many of the songs fall into a sort of computerised gospel, layers of Vernon’s auto-tuned voice forming synthetic choirs. An obvious but unavoidable comparison is Kid A, in that it was the product of a well-regarded band suddenly swerving onto a stranger and more interesting creative trajectory; similarly to that album, 22, A Million initially is simply overwhelming, but gradually reveals its secrets.

There are well-constructed songs beneath the thick production; for example, ’33 “GOD”’ (the song titles are the worst example of Vernon’s pomposity) is a piano-driven ballad shrouded in tinkling banjos which morphs into a distorted lurch halfway through, complete with chopped-up sampled drums. ‘715 – CRΣΣKS’ portrays the clear influence of Kanye West, specifically Yeezus, on which Vernon occasionally cropped up. In its acapella, heavily auto-tuned vocals, it seems designed to repel the fans who flocked to Bon Iver for ‘Skinny Love’ and this perversity is also to be found in the lyrics—Vernon was never the most straightforward lyricist, but here he is more inscrutable than ever. “There isn’t ceiling in our garden, and then I draw an ear on you” he sings at one point in opener ’22 (OVER S∞∞N)’, to general bafflement from the listening public. However, his scattershot images of romantic confusion gel well with the distracted and lost nature of the music, as if the subject is too agonising to be dealt with directly.

22, A Million is a product of its circumstances in that it was born of Bon Iver’s need to confound expectations, but it feels utterly out of its time, and alien. There are fragments of gospel, folk and electronic music littered across the album, but ultimately its greatest achievement is that it sounds like nothing but itself. It will almost certainly alienate the band’s casual fans, but such a radical proposition would do this anyway. It is difficult to escape the impression that this music is far ahead of its time, and despite, or perhaps because of its frustrations, this album will probably be spoken in the same breath as a Kid A or Yeezus in years to come.