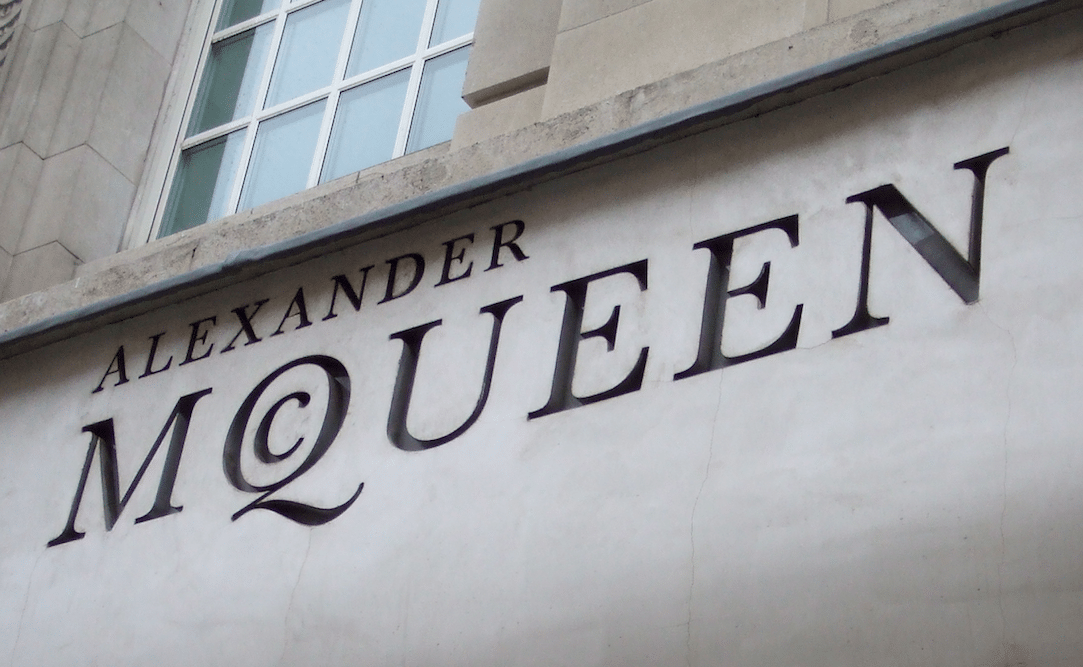 Before tragically taking his own life, Alexander McQueen was one of the most sought after British designers of the mid-nineties through to the late noughties. While his legacy and brand live on through the direction of McQueen’s current artistic director Sarah Burton, the fashion house’s days of controversy are a distant memory. McQueen was criticised but also much adulated for his controversial yet innovative fashion shows. He was a designer who was unafraid to shake the boundaries of the fashion industry and in doing so earned a legion of admiring fans from Kate Moss to Sarah Jessica Parker. His unparallelled passion, skill and pioneering take on fashion, has cemented McQueen as one the greatest designers to have ever graced the fashion scene.

Not one to shy away from controversy and the publicity it brings, here take a look back to some McQueen’s most exciting and inspiring collections.

McQueen debuted his memorable collection ‘Highland Rape’ which saw models take to the runway wearing tartan, torn lace — which later became his signature with the iconic ‘bumster’ skirt.  The ‘bumster’ skirt was created to elongate the body and draw attention, to what McQueen considered the most erotic part of the body; the spine. The models adopted different personas when walking the runway, some anxiously checking the length of their skirt while others stormed aggressively down the catwalk. This combined with the torn clothing and seemingly battered appearance of the models caused many to deduce what McQueen was displaying was abuse and struggle. In fact, McQueen stated he was commenting on the persecution and ethnic cleansing the British army conducted in the Scottish Highlands during the 18th and 19th centuries. Nevertheless, McQueen was instantly bombarded with criticism over the presentation and connotations of his collection. His defence, however, was his choice to display the way woman are treated in this society.The unveiling of this show ensured that McQueen was the name on everyone’s lips.

McQueen’s show-stopping finale of this collection is what earns Spring Summer 99 (SS99) collection as one of his most memorable shows. Not just your average fashion show, SS99 was a spectacle of performance art. Supermodel Shalom Harlow made her way to a rotating turntable in the centre of the runway surrounded by robotic paint guns. She wore a plain white, strapless dress and as the table began to rotate, Harlow was sprayed with paint, creating a unique and original piece of fashion in front of the audience. Mesmerising, brilliant and, most importantly unforgettable. McQueen produced one of the most show-stopping and unique finales in fashion history.

The final completed collection before his death, McQueen’s Plato Atlantis show was staged in Paris. It debuted as one of the first runway shows to be live streamed — until Lady Gaga tweeted about it and promptly crashed the site before the show began. The collection was a combination of reptile meets alien and was the first time that McQueen’s iconic notoriously high ‘armadillo’ heels were unveiled. These heels later went on to be associated with the then pop star of the moment Lady Gaga, who wore them in her 2009 hit ‘Bad Romance’. The heels raised a lot of questions. How tall are the heels? Where do the toes go? Is there any storage space in the platforms? And are they appropriate to wear for drinks on a Saturday night? I’m still yet to find the answers to these questions. However, McQueen’s final collection was as memorable as those preceding it. From the armadillo heel to the compilation of alien and reptile print, this daring collection secures its place as one of my favourites.

Through his collections, we have a lasting glimpse of the creative genius that was taken much too soon. Alexander McQueen has left behind a legacy that has affirmed him as one of the greatest designers of all time. 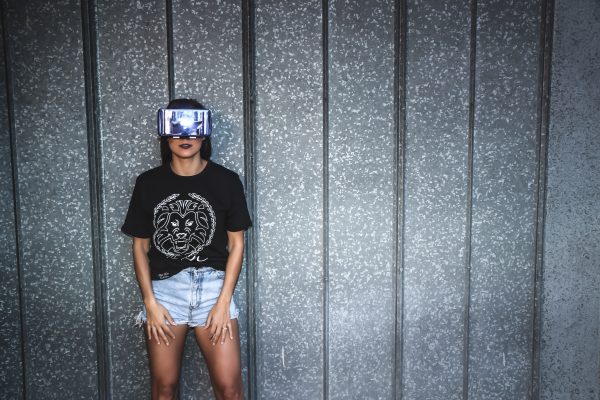 Are virtual runways the next step for the fashion industry? 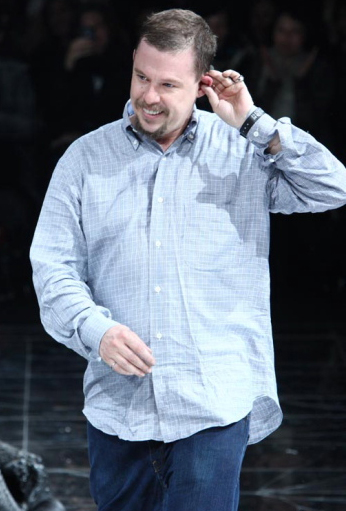 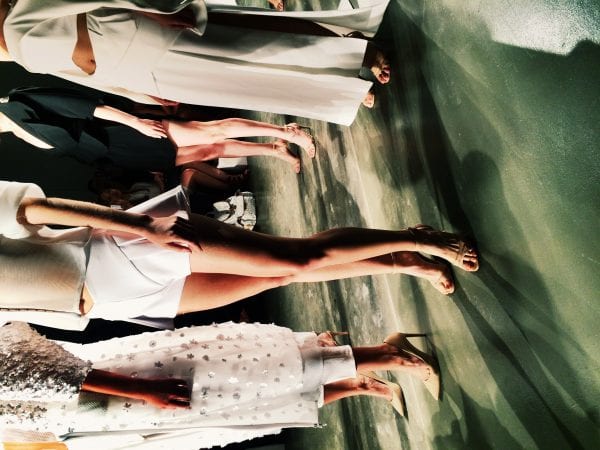 Spring Into This Season’s Freshest Trends!