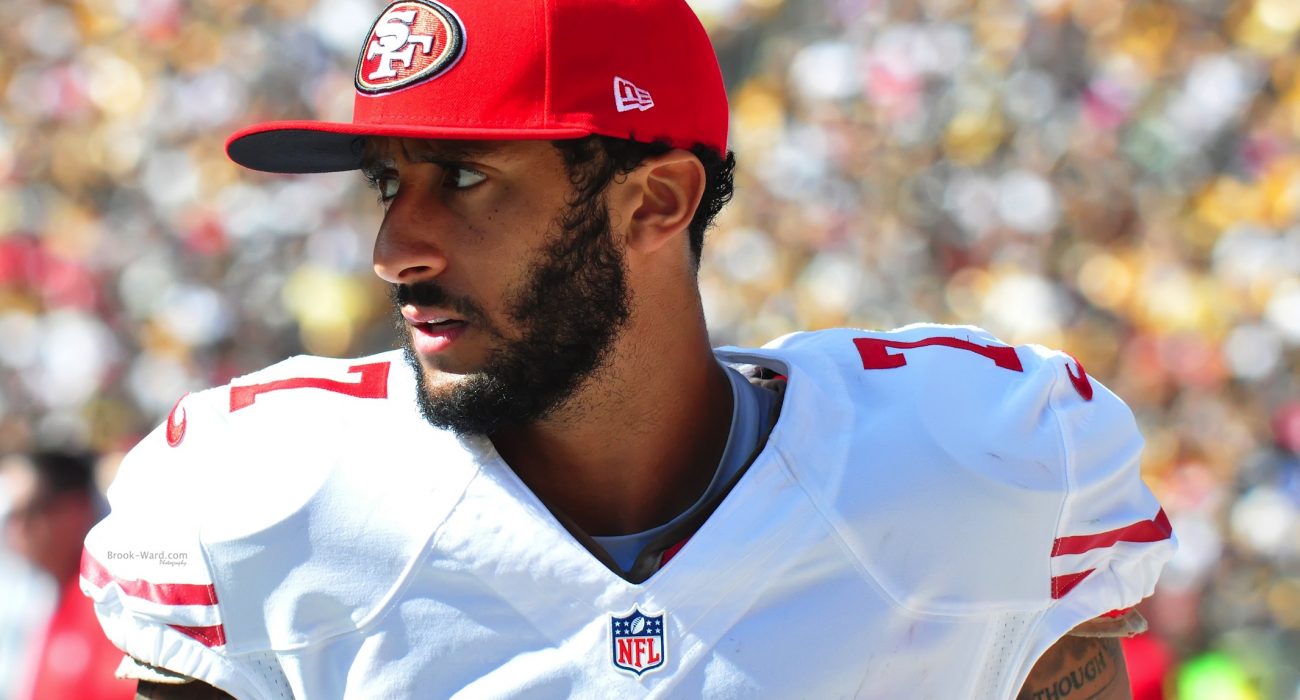 To knee or not to knee?

The NFL’s sustained collectivist approach is what has made it such a success in America, bringing the whole population together through the allure of cosy patriotism and tradition .

In the words of iconic NFL coach Vince Lombardi “Football is like life—it requires perseverance, self-denial, hard work, sacrifice, dedication and a respect for authority.” These words have acted as a guiding mantra for American Football which prides itself on players acting as transient cogs serving to power a greater machine.

Indeed it is noticeable that in a country that suffers from such regular turbulence as America, how little of it seems to affect its most popular sport. The NFL’s sustained collectivist approach is what has made it such a success in America, bringing all of its population together through the allure of cosy patriotism and tradition .

However when San Francisco 49’ers quarterback Colin Kaepernick elected to sit during the national anthem which he claimed oppresses black people and people of colour, this tradition seemed threatened. Within minutes of this statement being made the carefully maintained bubble of political neutrality, maintained by the NFL, had been popped. What followed has been a flurry of diverse responses which has risked breaking the delicate bonds which keep NFL teams together.Yet in spite of these disruptions it is worth asking the question whether Kaepernick’s protest is having the effect he intended.

The Kaepernick scenario highlights some of the unspoken tensions which are perennially in the background and conveniently ignored.Most polls cite that the majority of players in the NFL are black, making up 68 per cent of the league, whereas 77 per cent of the Fans are white.

This gulf in demographics is unspoken, unacknowledged but also unavoidably present and was exposed in the aftermath of the Kaepernick incident. Indeed most of the players regardless of race supported their right to protest even if they did not agree with the message or the methods.

Whereas 44 per cent of NFL fans stating in a Yahoo Sports/YouGov that they were likely to stop watching NFL games if these protests were sustained. This has also been reflected by the withdrawal of endorsements from players such as Brandon Marshall who had opted to protest.

This tension in views amongst players and fans should alarm the NFL who are walking a tightrope in their attempts to enable their player’s freedom of expression whilst also reassuring fans that they do not actively support Kaepernick’s view. Indeed the NFL’s current policy of enabling the protest’s while not endorsing them has currently been effective  in satisfying both sides.

Yet Kaepernick’s protest has not fizzled out in perhaps the way the NFL and its fans would have hoped. Instead it has prompted a flurry of political communication and expression not previously seen in America’s most popular sport.

Other NFL players have expanded on Kaepernick’s initial protest and interpreted it in their own distinctive ways. Marcus Peters, of the Kansas City Chiefs, raised his fist in solidarity, emulating the gesture performed by John Carlos and Tommy Smith in the 68 Olympics, while the Seattle Seahawks locked arm in arm in a promotion of unity.

It has also prompted some soul searching amongst white NFL players with former marine Nate Boyer reaching out to Kaepernick in an attempt to understand his perspective on sitting out the anthem. Indeed Kaepernick’s stand has filtered down into different sports as demonstrated by support lent to his movement by female US footballer Megan Rapinoe, who knelt in solidarity with Kaepernick. Therefore Kaepernick’s protest has seemed to have prompted the discussion of racial injustice on a more public platform.

Still it is hard to ignore the defiant blast of opposition which has faced Kaepernick. A bunch of grizzled NFL veteran players and coaches have repeatedly criticised his gesture as self seeking, naive and downright stupid. Furthermore he has not escaped reaction from high profile figures outside of sport with Donald Trump suggesting that he ought to find a new country and Obama being prompted into a cagey response.

Yet all of this discomfort and vitriol has only succeeded in proving Kaepernick’s point. The strength of criticism evoked in the criticism of Kaepernick has only sustained his protest and has magnified how increasingly polarised different sections of American society are.

Furthermore the criticisms levelled at Kaepernick that his form of protest is fundamentally hollow and has no substance have also been dispelled.

Since gaining such large publicity Kaepernick has pledged to donate a million dollars of his own money towards charities that aid deprived communities as a result of the sharp rise in sales of his own jersey, further reinforcing the popularity of his own movement.

This impact is manifesting itself in an outpouring of support from the majority of the Afro American community. It has resulted in a number of trickle down protests where mainly Afro American high school football teams have emulated him in taking a knee. It is difficult to conclude that without such a public form of protest that this would have happened.

Therefore Kaepernick’s protest has become a divisive lightning rod for the NFL which has risked polarising players and fans along divisions of race and politics. It has served to risk the popularity of the NFL through creating an unsettled an uncomfortable fan base.

Yet this is the intention of Kaepernick’s protest; in unearthing a stiff wall of opposition towards his protest his point is being made for him that America remains a divided and polarised country in 2016. 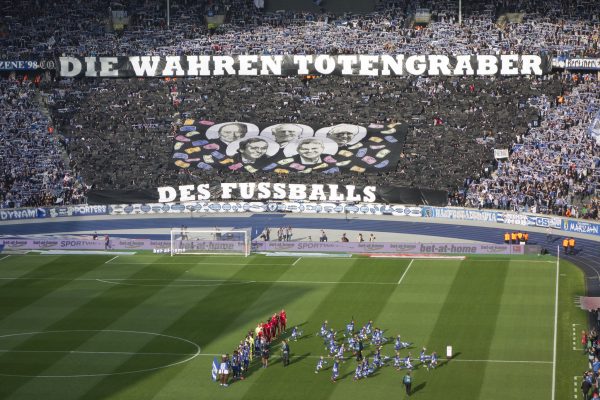 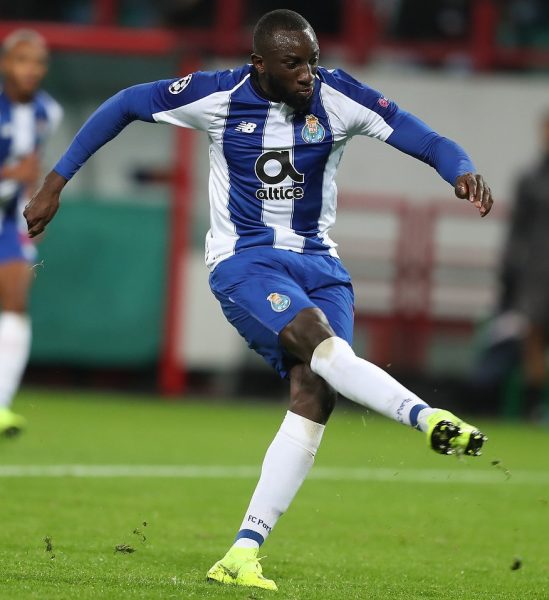 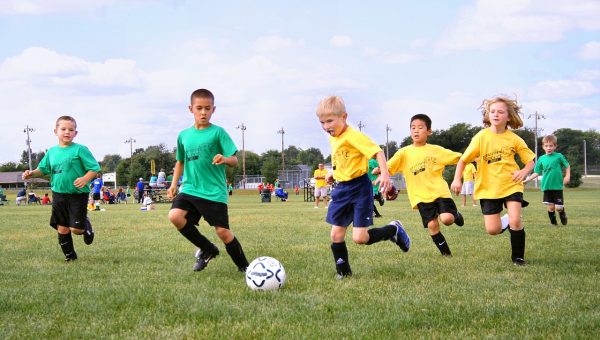