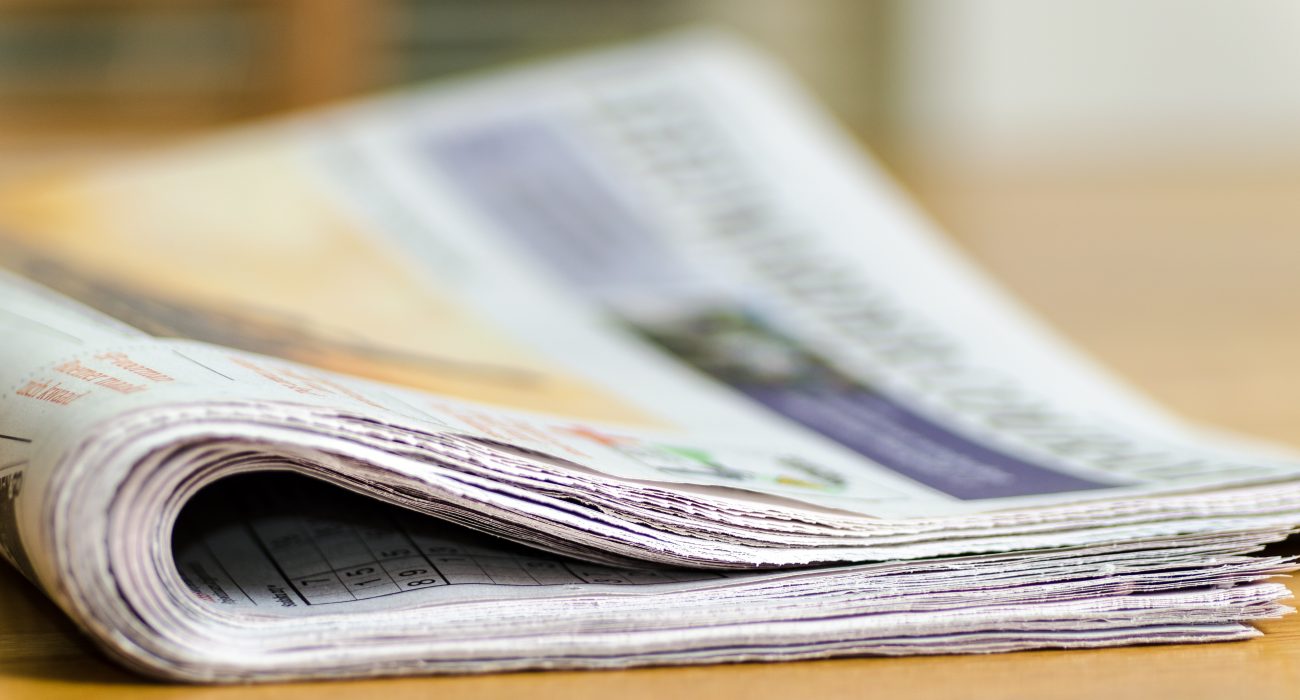 At the recent Manchester Student Union Senate, 92 per cent voted in favour of a motion to cease the sale of the Daily Star due to its objectification of women. In effect, this is a constitutional ban on the newspaper. To make it clear, I do agree that the Daily Star objectifies women—you only need to read it to realise that—however banning it is in no way the correct way to resolve this, as it sets a dangerous precedent of censorship and limitations on the freedom of the press.

First of all, I think it is important to ask if the Student Union (SU) actually has the right to do such a thing. The simple answer is: no. Article 19 of the United Nation’s (UN) Declaration of Human Rights states that everyone has the right to “seek, receive and impart information and ideas through any media regardless of frontiers”. By denying students the ability to access the Daily Star, they are denying us of a fundamental human right set out by the UN.

But let’s say for some reason the SU has decided that they are beyond the power of the UN. The answer is still no. The SU is bound by the University of Manchester Code of Practice on Freedom of Speech which states that the University will uphold the freedom of expression, speech, and thought by any practical means necessary. There is one proviso, however; the university does not protect speech that “constitutes incitement to riot, insurrection, racial hatred, religious hatred, sexual harassment, or other activities—beyond the right of peaceful protest—which are likely to cause a breach of the peace or public disorder, or otherwise would be unlawful”.

Is it possible that the motion was perhaps submitted for one of these reasons? When questioned, the SU quoted the notes that were submitted alongside the motion. The student responsible believed that “[The Daily Star] objectifies women and is totally inappropriate to be sold, particularly in an academic setting”. As I have said before, I don’t believe that whether it objectifies women is a point of contention, I just don’t think that this alone warrants the violation of the University’s policy, or the freedom of the press.

So why would the SU do something that is so blatantly wrong? Shockingly, it isn’t the first time; The Sun was banned in 2013 for similar reasons. I think it is a bit too coincidental that both of the newspapers banned are right-wing papers. The SU has made it very clear through past actions that it is an organisation prone to bias on the left, and as such, the banning of two right-wing papers feels like an act of censorship. It may not be intentional, however, as I believe they are probably more critical of right wing media without realising and are therefore quicker to condemn it than their leftist counterparts.

The idea of the SU censoring the right wing is especially pertinent considering their attempts to ban Donald Trump and David Cameron from all SU buildings—again two representatives of right-leaning politics. The motion of banning Cameron is speculated to have been a joke, though there is no real evidence to suggest this. However, the motion to ban Trump, although it did not pass, 27 out of 56 people voted in favour of it. Rather than trying to invite an open discussion between the political left and right, the SU seemingly seeks to shut down voices which disagree with it. All this serves to do is to push such voices underground and make them more dangerous and extreme, only aiding in the creation and strengthening of the AltRight.

The question is now: what should the SU do to maintain the freedom of press whilst still sending a message to the Daily Star and The Sun? I believe they should re-allow the sale of these two newspapers in SU premises. They have violated several different rights and rules in doing so and, to me, it is beyond doubt that this is wrong.

The next step should be to send a letter to the newspaper signed by the SU on behalf of all students, saying that they believe the objectification of women is wrong, and that the SU would gladly have conversations with them on how to move forward in such a way that treats women as equals. Should this not work, then escalate it to the NUS and have other Universities submit letters pressuring them to change. The way to create change is to start conversations about it. By creating a dialogue, it allows everyone to think and exchange ideas, rather than creating political extremism with no conversation.