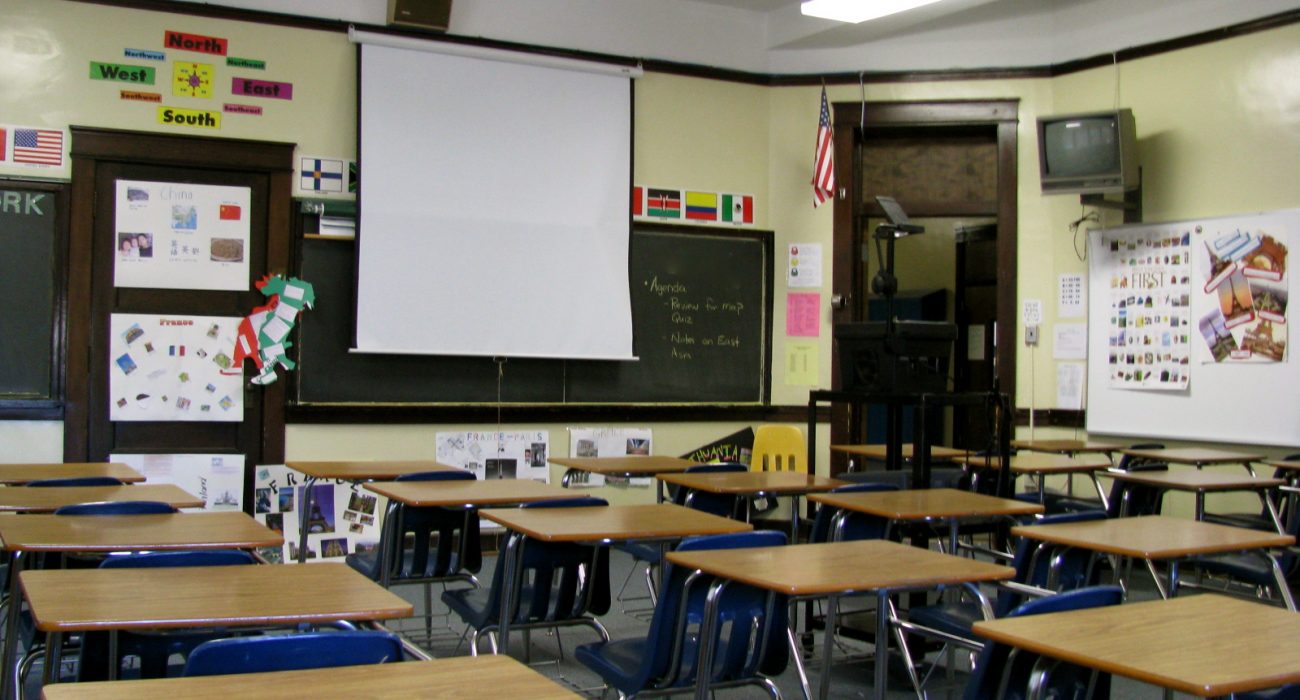 A West Sussex head teacher has decided to explore “modifying opening hours” in order to cope with budget cuts and rising costs.

Louise Goldsmith, Conservative Leader of the West Sussex County Council, has said that West Sussex received £44m less funding than the national average this year, with the area being “the fifth lowest funded nationally.”

Goldsmith has personally written to Education Secretary, Justine Greening, about the issue, pleading for emergency support: “They cannot absorb more pressure on their budgets, which are already squeezed to the limit.”

Chair of the West Sussex Secondary Heads’ executive and head teacher of Weald school in Billingshurst, Peter Woodman has raised his own concerns that schools may not even have enough funding to open for five days a week. Although this is only a consideration at the moment and understandably “not a place we really want to go,” the considerable lack of funding is putting pressure on Woodman and other head teachers in West Sussex to find ways to keep schools running.

This could include “increasing class sizes again, reducing our curriculum, not replacing staff and considering revised opening hours;” some schools in the area have already taken some of these actions.  Parent governor, Helen Quiroga, says that “it would have a devastating effect on their education;” she opposes the cutting down of the school week using the strict current policies of many schools on taking holidays during term as an example. She believes that these policies are in place due to the negative long-term effects on children’s education when missing school hours— missing a full day every week of school will surely have far greater ramifications.

The current education funding system for the UK has no national formula and the main determinant of how much an area is funded is schools’ spending in the previous year. Therefore, current funding largely reflects that which was allocated when the current scheme was introduced in 2006/07. The system does not take into account rising inflation, nor changing circumstances of areas or schools.

Earlier this year, the government proposed a ‘fairer’ funding system that was set to take effect in 2017-18, but a recent announcement by the Education Secretary revealed this has now been pushed back to 2018-19. During this time, no interim funding is planned, only the guarantee that funding will not decrease from that received this year. Many believe this could lead to catastrophic consequences, pushing head teachers to the dramatic measures that they are now considering.

Head teachers and those supporting the ‘Worth Less?’ campaign, which advocates action to improve the funding system, hope that voicing these considerations of drastic measures to save money will highlight the problem to MPs and the Government.

The Department of Education has issued a statement assuring their commitment to introducing a fair national funding formula. “That’s why we have protected the schools budget… in 2016-17 that will total over £40bn, the highest on record.”

This statement somewhat loses its reassuring tone when you consider the situation of the schools in West Sussex and other areas at the moment.