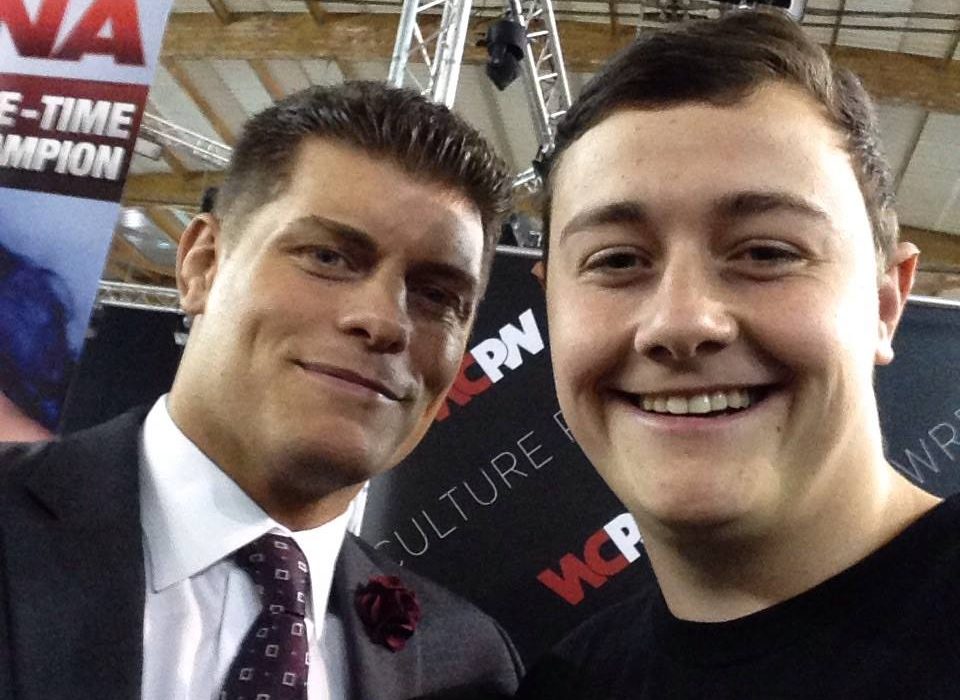 Pro-Wrestling from a Different Angle

WCPW (What Culture Pro-Wrestling) came to the Silver Blades arena in Altrincham on Saturday 8th of October with a huge headline main event featuring two legends of the industry—Cody Rhodes v Kurt angle. This was part of the National British Wrestling Festival and I had a VIP ticket for the entire day.

Not only that but there was a full three-hour card of wrestling including tag team matches, a women’s street fight and no disqualification title bouts. There was also meet and greet opportunities with Rhodes and Angle, and WWE legends Bret the ‘Hitman’ Hart and five time Women’s Champion, Melina. Fans also had the opportunity to meet What Culture YouTube personalities along with others from the independent scene of professional wrestling, including young British talent such as Martin Kirby, Gabriel Kidd and Joe Hendry.

A new indoor attendance record for the arena was set, with 2600 people cramming inside the ice hockey arena for the event. Before the actual action started however, hundreds of people turned out for the first ever What Culture Convention, that ran for most of the afternoon. This included autograph signings and professionally taken photographs with certain talent.

In regards to the results themselves, no championships changed hands, there was a surprise entrant when former WWE superstar Alberto Del Rio, now known as Alberto El Patron, rushed to the ring to prevent a 2-on-1 attack. Furthermore, there was a brutal 4-on-4 elimination tag team match that the heels (bad guys) won when Primate rolled up Rampage after a distraction from ringside. In the main event, with an absolutely electric atmosphere coming from the crowd, Kurt Angle narrowly defeated Cody Rhodes when the ‘Grandson of a plumber’ tapped out to the ‘American Hero’s’ world famous ankle lock.

This article is not too fussed with the actual results from this show. I am sure many of you reading this won’t know of half the people involved here. However, what is of key interest is the sudden emergence of professional wrestling in Britain, particularly in reference to the rise in numbers and quality of British talent.

Europe has had the occasional star make it in America (Sheamus and Cesaro today, and William Regal and Wade Barrett in the past to name just a few). But Europe has never had a company who can draw talent such as Del Rio, Angle or Rhodes and rival with the empire that is WWE.

Even Ring of Honour, TNA and New Japan Pro-Wrestling (NJPW) emanate from outside of Europe and are the next biggest wrestling companies. So it is fresh to have a company such as WCPW rise in such a short space of time. Less than two years ago, they were a YouTube channel doing lists and predictions. Now, they have nearly 900,000 subscribers at the time of writing, second in the wrestling world only to the WWE themselves.

Moreover, What Culture set up WCPW earlier this year, and are already getting famous faces in, have three championships and a iPPV scheme where they charge for special events. Not just that, but moving forward, Matt Hardy will be joining the already impressive list of wrestlers to compete, as has Damien Sandow—fresh off his release from WWE.

Wrestling in the UK is only on the rise, and will continue to develop and grow, and hopefully rival companies like WWE one day, although that is a long way off. 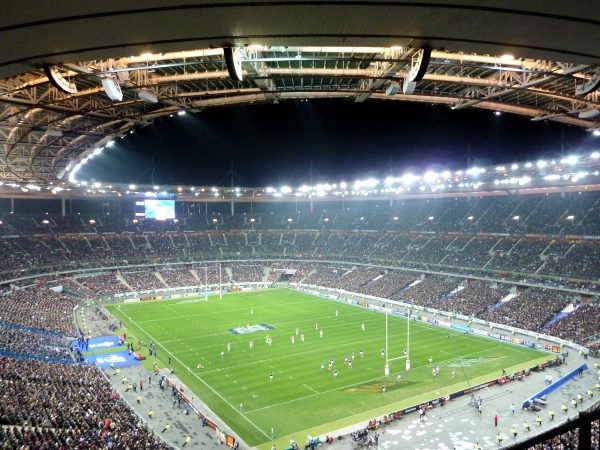