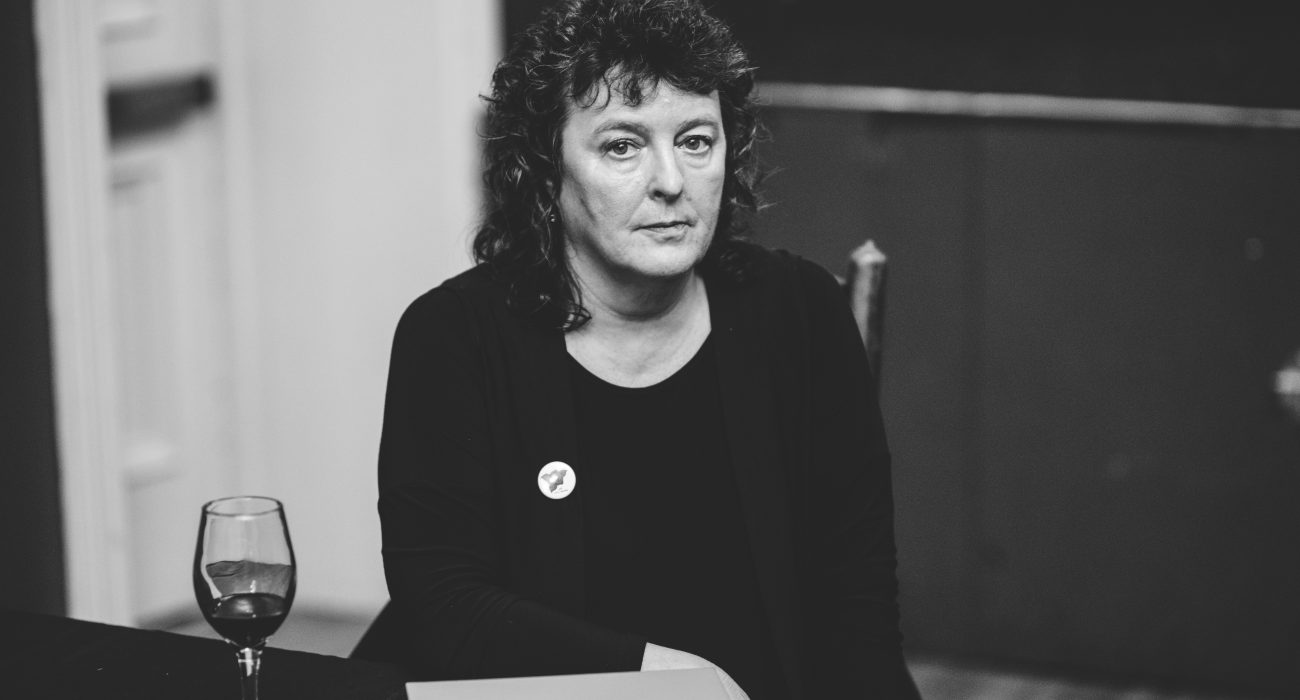 Manchester has produced some of the greatest authors to be found in the UK. With this in mind, I have attempted the impossible and created a list of the most influential Mancunian writers to have graced the city.

First up is Mike Harding, an author who has created some of the funniest writings to have ever come from Manchester. This includes his rib-tickling Killer Budgies, which features not only a host of maniacal birds but also a policeman who thinks he is a cup, and a naked Pope, with this giving you a sense of Harding’s twisted imagination. Through becoming the author of so many equally funny books like this, Harding has come to cement Manchester’s reputation as a city of comedy.

As the number one writer of the underground literature of Manchester, how could the anti-establishment Jeff Nuttall not make it onto our list? With his self-published My Own Mag, Nuttall set the scene for Manchester to become a city of counter-culture that was not interested in the social norm or living up to society’s expectations. If you would like to find out more about Jeff Nuttall, then I highly recommend visiting the John Rylands Library’s exhibition on his works in which you will be able to see some original copies of his magazines.

Currently acting as the Chancellor of the University of Manchester, our very own Lemn Sissay is next up on the list. While it may be the wonderfully worded poem on the side of the Hardy’s Well pub that first springs to mind when Sissay is mentioned, he has produced a wealth of beautiful poetry to be explored. From the often brutally honest Rebel Without Applause to the inner-city drama of his Listener poetry collection, there is almost certainly something to engage you within his writings.

One of the first writers to turn an inquiring eye towards the suffering of the working classes in Manchester, Elizabeth Gaskell was a must for this list. Through her work Mary Barton, Gaskell delved into the cramped houses of the workers in order to convey the level of their suffering in the industrial conditions of 19th century Manchester. With the worker bee still acting as a potent symbol of Manchester’s status as a working class city, it is a small wonder that Gaskell has remained such a permanent fixture in the collective memory of Manchester.

At first place, perhaps unsurprisingly, we have Carol Ann Duffy. Acting as our Poet Laureate, and a lecturer in poetry at Manchester Metropolitan University, Duffy has produced some of the greatest works of feminist poetry to ever be conceived. This includes her poetry collection The World’s Wife, in which Duffy systematically gives voice to all of the otherwise silenced women of history, myth and legend. As such, Duffy’s presence in Manchester has reinforced it as a city playing a key role in the ever-growing feminist movement.