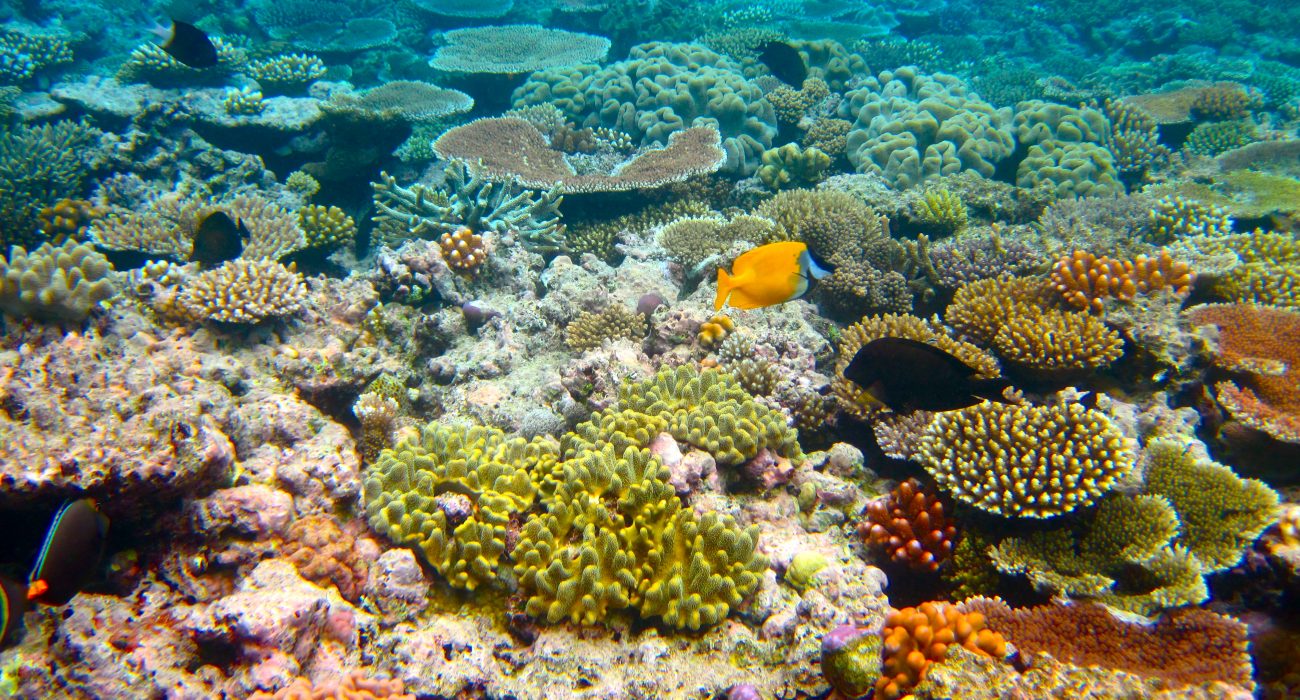 If you’re planning a year abroad off the beautiful east coast of Australia, you might be a little disappointed. A recent tongue-in-cheek obituary by popular environmental journalist Rowan Jacobsen claims the Great Barrier Reef has “finally died in 2016, after a long illness. It was 25 million years old.”

Jacobsen’s claims, although greatly exaggerated, are not far from the truth. The recent survey by the Australian Government Marine Park Authorities have found that earlier this year there was the worst mass coral-bleaching event on record; where by the coral tissue cells turn white and die due to environmental changes. This is on top of the 93 per cent of reefs on the Great Barrier Reef that are believed to already be in the process of bleaching. Historically, there have only been three mass bleaching events recorded in this area, all of which have occurred since 1998.

The process of coral bleaching is not a new event, but never has it occurred on such a mass, global scale before. Unfortunately what is being seen on the Great Barrier Reef can be seen on reefs all over the world. The reason being a combination of human caused climate change, pollution and El Niño events – natural climatic temperature cycles, which are also getting worse as a result of climate change.

But this catastrophe should not just be a matter for the marine biologists and divers, because coral reefs have given more to people than we can imagine. Other than being the most diverse – and arguably the most beautiful – ecosystem on the planet, some of the most important anti-cancerous, heart disease and potential HIV drugs have been discovered and resourced from coral reefs. Along with most fancy imported fish and shellfish, and being the worlds greatest water filtration system.

In fact the Great Barrier Reef alone generates more than $1.5 billion a year to the local economy and even more globally, as well as acting as a protective energy barrier to everyone that lives along the east coast by absorbing the impact of potential tsunamis. It also produces almost equal the amount of energy as rainforests do, so its destruction should be equally as controversial.

But is the Great Barrier Reef really a lost cause? Experts believe there is some hope if we act fast, with an emergency global reef summit is being staged as a result of this year’s disaster — bringing together 20 experts from around the world. Manchester University’s Dr Simone Turchetti specialises in the history of international decision-making, specifically in regards to conservation and environmental science.

He believes that damage to the Great Barrier Reef is of worldwide concern and that global government policies are not doing enough to protect out world’s oceans. But a major problem is how well current rules preventing damage to our oceans are being enforced. He highlights the less famous example of the Mururoa reef, which was destroyed by French nuclear testing in the 1990’s. Despite the reef being part of a nuclear-free zone sanctioned by an international treaty in 1985. So Turchetti states, “how many reefs’ obituaries should have already been written?”

Although Jacobsen’s prank will be forgotten in a month or so, the damage to global reefs will persevere, without effective interventions or regulations being obeyed. It can be easy to ignore the destruction of such a beautiful ecosystem, since its so far away. But its services to humanity make it an international concern — if rainforests are considered the lungs of the earth, then coral reefs should be considered the gills. Only through global governmental cooperation can we start to fix the problem.