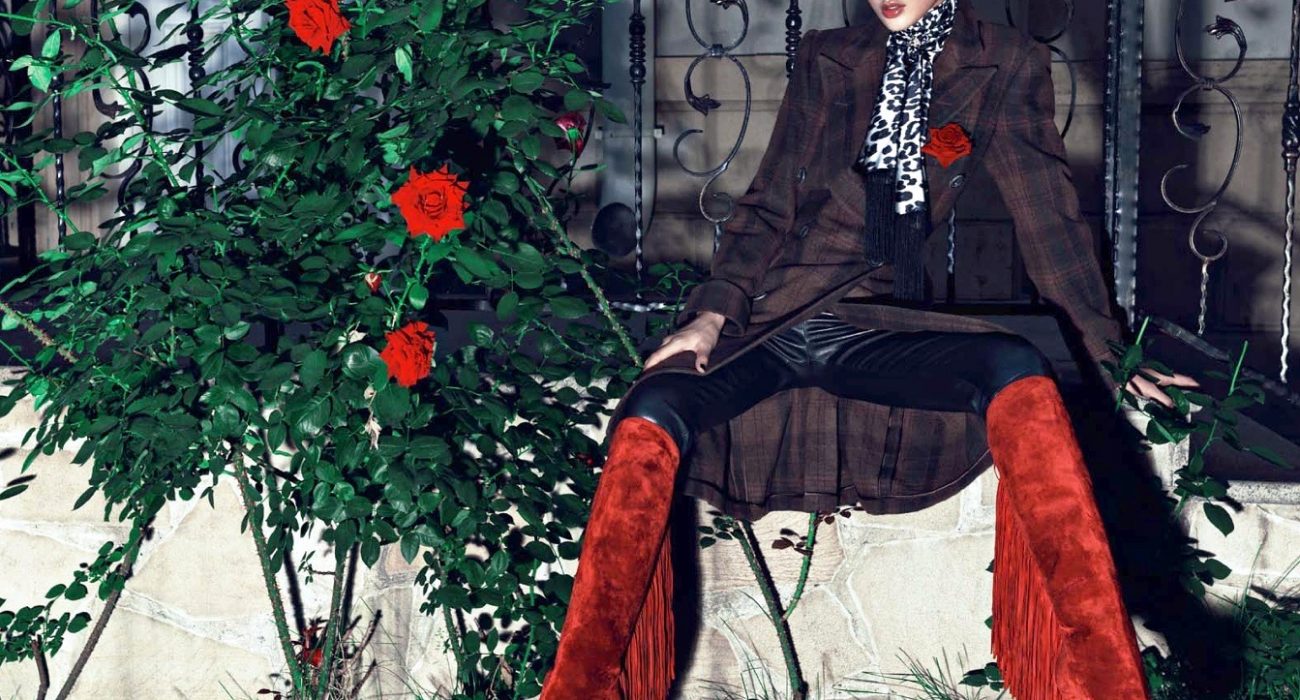 At the Golden Globes in 2014, actress and screenwriter Emma Thompson presented an award clutching a martini in one hand and a pair of Louboutins in the other. As she joked the red of the soles were in fact her blood, the laughter  signalled the empathies from all women in the room. We have all been there, when it is preferable to walk home from a night out shoeless and dancing around broken glass and cigarette butts. Admittedly it is never a woman’s finest moment, but a necessary one on occasion.

There are certainly times when a shoe can do more damage than good. We are told ‘beauty is pain’ and sacrifices are to be made in order to look downright fabulous on a night out. But sometimes you have to put your foot down.

Whilst the modelling profession comes with its inevitable perks, there are times in a model’s career when enough is enough. Their hair is tugged and tamed, their makeup slapped on and they are manhandled into the most excruciating of outfits. It is no wonder their facial expression often suggest they are sucking on sour grapes. Then if that were not bad enough, they must saunter and seduce the audience whilst wearing stilts.

It is hard to forget the fashion frenzy around Naomi Campbell’s infamous tumble in Vivienne Westwood’s Paris show in 1993. The luck she had in not snapping her ankles in 12-inch platforms is an achievement in itself. Her expression said it all really: if you are going to put me in these ridiculous shoes, what do you expect really?

However whilst Naomi picked herself up and dusted herself off in true Carrie Bradshaw style, brushing off her fall from grace with a self-pitying smile (after all, the only damage done was to her dignity), some models’ experiences are not as accepting. I might add, Naomi has also since returned to the shoes on Jonathan Ross’s chat show, so clearly the incident was not too scarring.

This September, Kayne West debuted his Season 4 Yeezy show in all its monochromatic glory. Whilst Yeezy does not quite follow in the experimental fashion statements reserved for the likes of Westwood, this does not limit the chances of discomfort on the catwalk. Many wobbled dramatically down the runway but one model (quite understandably) had had enough after limping down the catwalk in a pair of plastic heels. As so many of us have done before, she whipped them off and continued barefoot.

The model, Amina Blue, later defended her actions, claiming the shoes were comfortable but the combination of intense heat and a plastic encasing around her feet was too much to bear. In order for the show to go on, the shoes had to come off. Who can blame her?

It is a risk one takes when working in an occupation in which your comfort comes secondary to the design of a look. It is the trials and tribulations that come with the career. Whilst these women might manage to frequently overcome such physical horrors, my approach would be more like Emma Thompson’s: fling those Louboutins over your head and sip on your martini, no matter how many millions of people may be watching you. 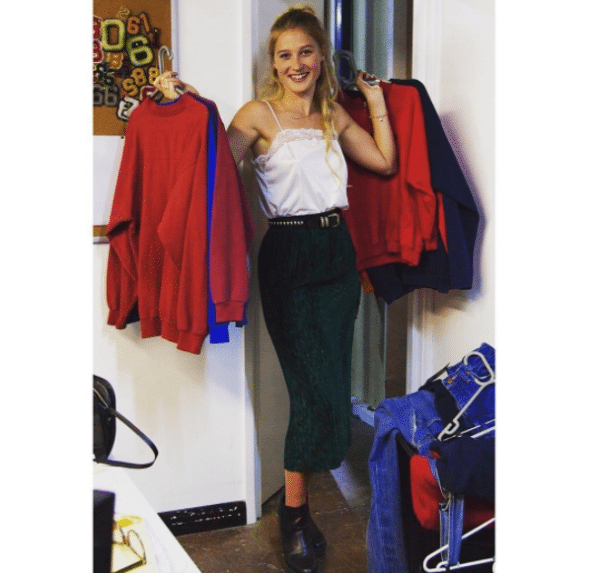