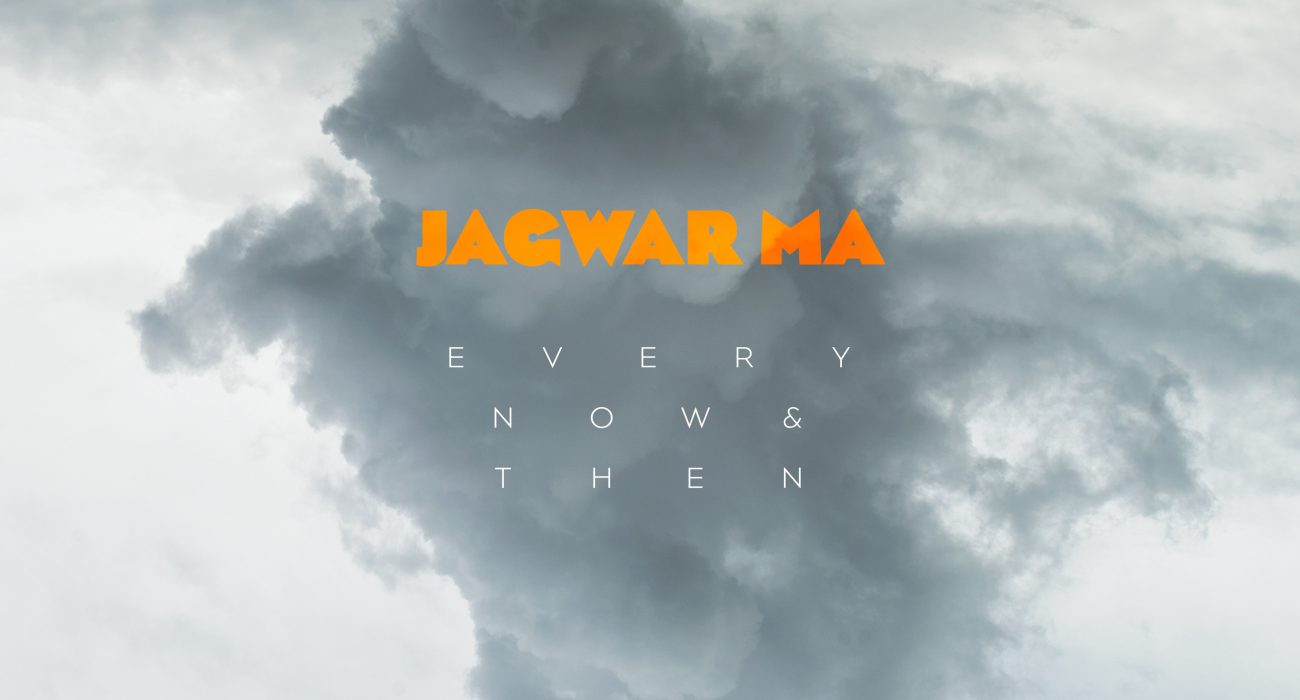 Album: Jagwar Ma – Every Now & Then

Three years on and Jagwar Ma are back. After touring through the UK earlier this year with appearances at Reading and Leeds festival and Glastonbury, the release of Every Now & Then hasn’t exactly taken the world by storm.

Comparing their new album with its predecessor, the group haven’t completely found their own sound but they have gotten closer. While they still experiment with lyrics and layering they have potentially mastered fluidity of tracks and curation of the album as a whole. Every Now & Then has clearly been crafted out of love for experimentation, as with any band still finding their sound.

There are two stand out songs on the album for me; ‘Colours of Paradise’ is exactly the song you need to make it feel like summer all year round while the guitar in ‘Say What You Feel’ feels almost nostalgic.

To me this album sounds like a slightly less psychedelic version of Tame Impala with a hint of Empire of the Sun when it comes to the song writing traits, whereas their debut Howlin seemed to have slightly more of a darker edge and an air of mystery about it. However, I can’t say as of yet which is better, except that the comparison shows how versatile the group is, and that it gives fans hope for what else is to follow.

If this album has shown anything, is that the band still have a lot more in the way of promising music to come and that they will continue experimenting to change and refine their sound over the next few years. But, with the weather getting colder, I can’t help but wish that this album had been released earlier so it could’ve been more of a summer soundtrack for fear of such a gem blending into the background.