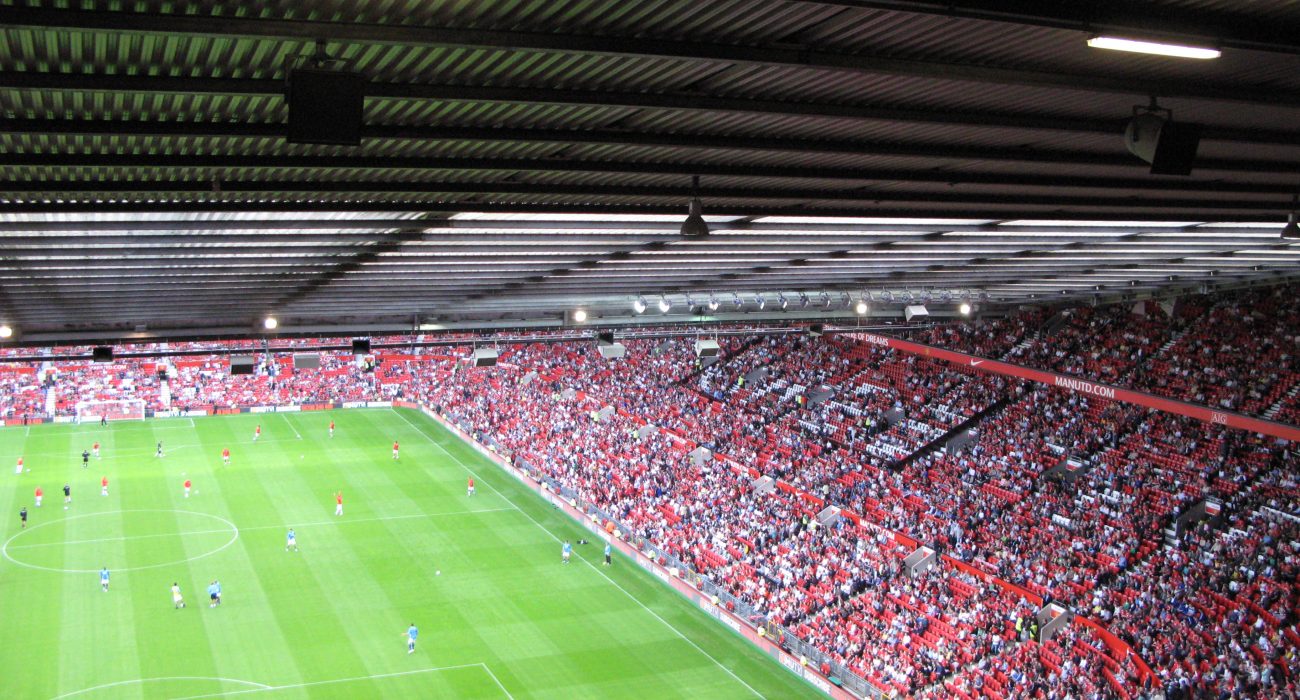 While Manchester United hosting Manchester City in the EFL Cup has not been as hyped up as the Premiere League encounter, this fixture will always carry a heavy load.

The two clashes could not be more different. Before the Derby last month, United and City had both won all of their previous games. This time, the Manchester sides have been labelled as going through “crisis” periods.

United have been inconsistent, the latest dip being torn to bits by Chelsea at the weekend. City had not won a game in five matches and Pep Guardiola’s famous philosophy has been poked holes in by the English press.

Mourinho needed to get a result on Wednesday, having not picked up three points against any of the big Premiere League sides, and you could see that in his team selection. An almost completely first choice starting eleven was fielded against the Sky Blues’ rotated side. The two seemed evenly matched throughout the first half, but after the break, United came out of the blocks with purpose and intensity and were rewarded with a well taken goal by Mata.

United could have got more, but chances were missed, Ibrahimovic completely fluffing an opportunity to double United’s lead from five yards out. As City looked for an equaliser by throwing on Sterling and Aguero, Mourinho shifted Herrera back alongside Carrick and United absorbed every threat posed to them.

Did not have to make any sort of meaningful contribution. Came out to collect some of City’s over-hit through balls but that was the most stressful his night got.

Another brilliant performance from the Ecuadorian. Stifled Nolito (who is incredibly entertaining to watch when frustrated) and Sterling when the Spaniard was replaced. Linked up really well with Mata, Herrera and Rashford offensively too. Valencia’s highlight was when he fooled Clichy, the Old Trafford crowd and everyone who has ever watched him play by cutting inside and producing a peach of a cross with his left foot. Mourinho really does know how to work miracles if he can get Valencia to produce anything decent with his left foot.

Played as the right sided central defender for the first time in his career and did look a bit lost when in possession, having to look to play the ball out to the right rather than the left. Gave away the ball dangerously towards the end of the first half and was lucky not to be punished. Read the game well enough but was not seriously troubled by City’s misfiring forwards, who looked short of confidence and out of ideas.

One of the Argentine’s best performances in a United shirt in recent memory. At left back, Rojo needs to be creative and comfortable in possession, two things that he is not. At centre half, where the Argentine played against City, Rojo is a classic “no nonsense” defender; winning headers and making clearances like he has been doing it since his mother’s womb. Not a perfect performance, but with Bailly’s two month lay-off, this was a good basis on which Rojo can grow.
Shaw: 6

Struggled, surprisingly, against Jesus Navas. You would have thought that the youngster knew that the City left winger is almost exclusively a right footed player. Strangely, then, Shaw was beaten time and time again by the Spaniard when he dropped his shoulder and went outside the youngster. Two of City’s best chances in the first half came from Navas crosses, which is Shaw’s fault for not stopping them. Got forward well and linked play with Rashford. Is likely to see much more first team football now that he is match fit and that Blind has moved to centre back to cover for Bailly’s injury.

Played a statesman-like performance, shielding the back four admirably and made United so much calmer when in possession. Flanked by the buzzing Herrera and Pogba, Carrick ran the game with very little fuss. Was a little bit fortunate to not give away a penalty for a foul on Aleix Garcia in the first half, but apart from that, a very smooth night for the experienced Geordie.

Like a terrier, Herrera hustled and bustled City’s defence all evening and completely destroyed any sense of rhythm the Sky Blues could muster. Played in a box-to-box role instead of a holding midfielder and was the best player on the pitch. Interception, tackles, through balls, dribbles; the Spaniard had the lot. His one-twos with Mata were the footballing highlights of the evening as he and his compatriot lent the ball to each other whilst dancing up the pitch. His blocking off of Fernando for Mata’s goal was especially clever and just goes to show how underused Herrera was under Van Gaal.

A better game than against Chelsea, but still below what you would expect from a man of his quality. Played some very insightful passes to dissect City’s defence but was dispossessed easily consistently. Had a much better second half, hitting the bar after a good counter-attack and threw out some of his showboating when the result was all but certain. His touch seems to let him down too often which is strange for a player who is renowned for his technical ability and dribbling.

Took up the “false-winger” role which Van Gaal coined for Mata last season, and played really well. Drifted inside and had good passing combinations with Herrera, Pogba and Valencia. Helped out defensively too, doubling up with Valencia to stop Sterling/Nolito/Sane from penetrating United’s right flank. Took his goal very coolly, tucking his finish near post with a significant amount of power. Subbed off in the 73rd minute for Schneiderlin and was given a standing ovation by the Old Trafford faithful.

Had another very solid performance against a good side. Did not have as much success as he normally does in his one-v-ones but worked hard at breaking down City’s right flank all evening. Put in a peach of a cross only for Ibrahimović to completely miss the ball when 5 yards away from the goal. Hobbled off in the final ten minutes but hopefully has not done any serious damage to those golden legs of his.

An evening of brilliant flicks and nightmare touches. Like the other standout United star, Pogba, Zlatan had a hit-and-miss game… literally. Hit a very tame free kick into the wall from a good position in the first half and missed a clear cut opportunity to double United’s lead in the second half. However, the big Swede’s build up play was very good; he played a beautiful through ball for Rashford in the first half which the youngster did not capitalise on, he teed up Pogba to hit the post and grabbed the assist for Mata’s goal. While his shooting boots seem to be missing, Ibra is still a (currently) a useful member to the first team squad.

Brought on for Juan Mata to sure up United defensively and did exactly that. Broke up City’s attacks and played smart passes to keep the ball rather than just lumping it up field. With rotation, the Frenchman is likely to get into the team more often if Mourinho continues to play a 4-3-3/4-1-4-1 formation like he did on Wednesday night.

Replaced Rashford in the final ten minutes and his running helped reduce City’s chances of grabbing an equaliser. Is likely to start at the weekend against Burnley. 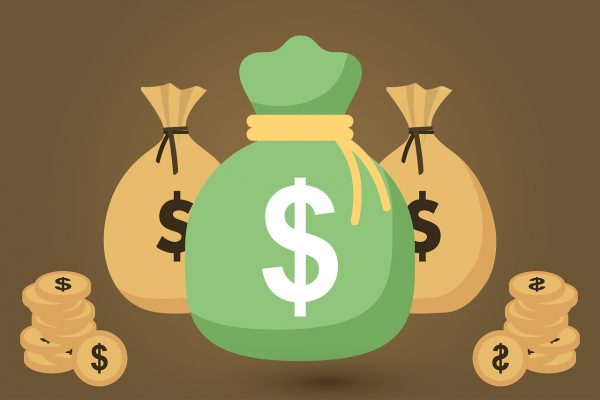