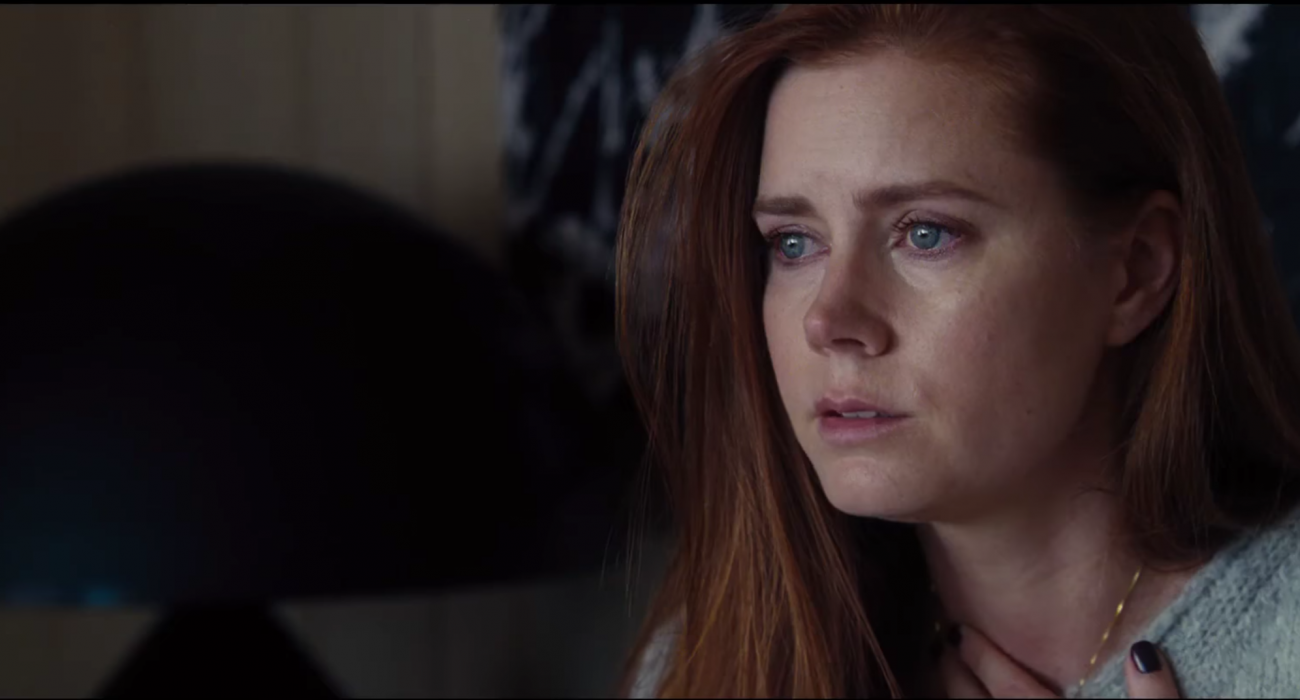 The fashion designer turned film director Tom Ford received critical acclaim for his debut film, A Single Man. Ford has now made a return to the big screen seven years later with Nocturnal Animals, an adaptation of Austin Wright’s novel ‘Tony and Susan.’

The psychological thriller premiered at Venice Film Festival where it gained all around praise and won the Grand Jury Prize. Starring Amy Adams and Jake Gyllenhaal, the film follows successful gallery owner Susan, who receives a manuscript from her ex-husband believing the violent story to be a threat directed at her.

It’s been described as dark and stylish, with a gripping, multilayered narrative.