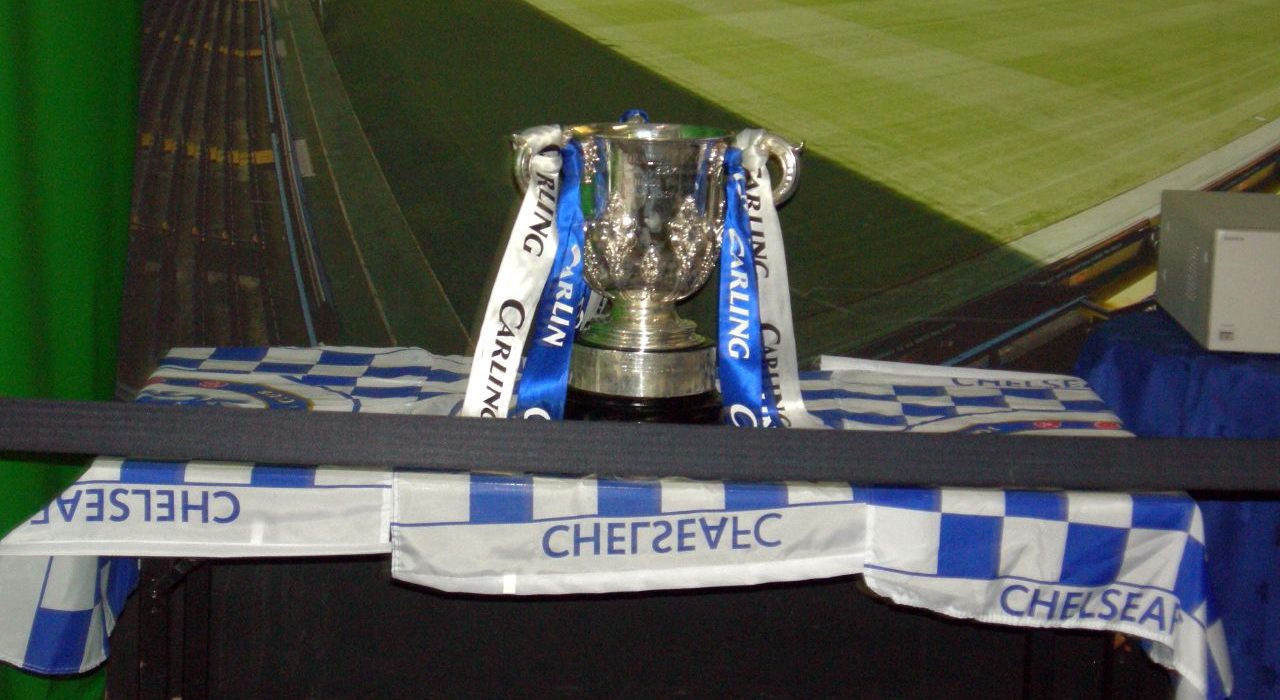 The Death of the Domestic Cup

A few weeks have passed since the Manchester derby EFL cup game. While much has gone on the football world since then, City outsmarting and outclassing the world’s best team, a bitterness remains. The prospect of another episode of the Guardiola/ Mourinho saga was ruined by the modern lack of respect shown towards domestic cups.

The game was a turgid, ultimately mind-numbing affair. United named a full strength team; while they secured victory in the end, they were lacklustre: it appeared they didn’t care much about the game. City, on the other hand, made several changes, with their performance level suffering because of it. However, the inclusion of new blood, Aleix García and Pablo Maffeo fresh from the Elite Development Squad, brought exuberance to their team, a desire that United desperately lacked.

Apathy towards the competition, manifesting itself in both the resting of key players and general team attitude, is hugely undermining domestic trophies in England. While the FA Cup has remained somewhat immune to this problem, most teams take it seriously when they get deeper into the competition, the league cup, in its varying inceptions, has suffered.

The derby game was the perfect opportunity for both teams to reverse their runs of poor form. United won by default almost, including better players meant they fell over the line of victory just. The result papered over fundamental issues in the United team (a debate for another day) that were painfully re-opened in subsequent games against Burnley and Fenerbahçe. A better performance, emerging from a better attitude towards the game, would have likely informed performances in subsequent games.

Guardiola made his apathetic attitude towards the EFL cup clear. He, like the majority of managers, see the initial rounds of the cup as the place for experimentation with young and fringe players, as well as the chance to give key players a rest. Undoubtedly, United needed a result following a hiding at Stamford Bridge, the standard narrative being that this result informed the decision to go with a full-strength team.

I refute this. The player apathy, illustrated by the performance, suggested this was not the ‘must win’ game made out by the media. Instead, this was an illustration of a new sense of apathy, Mourinho refusing to bother even privileging the cup with experimentation. It appeared he sent his team out on a training exercise.

These days, progression to later rounds of the cup is largely decided by squad depth and luck.

The EFL cup is an uninspiring affair until the later rounds, and even then, it is uncertain whether the best teams will take it seriously. For teams with European football, it is firmly at the bottom of the priorities list. Moreover, a large majority of teams see it as a chance to rest players from gruelling campaigns, fighting for league status or the chance of promotion. Finally, the apathetic attitude is also hugely disrespectful to the few fans that still watch the matches.

While I understand why, it still shocks me that mid-table Premier League teams do not take the domestic cups more seriously. With the apathy demonstrated by the league’s top clubs, it is an opportunity for the next echelon of clubs to rewards their fans with the elixir of silverware, e.g. Swansea winning in 2013 and Birmingham City winning in 2011. Unfortunately, the lucrative nature of the Premier League means it stands clear as the top priority for clubs.

To me, radical changes need to be made for the EFL cup to remain relevant. Teams involved in European football should be offered the option of whether to partake. Managers could decide whether they want the added pressure of a 4th competition: I see no difference between the best teams being absent and the best teams playing their 2nd string teams. Additionally, more consideration needs to be shown towards the fans. Teams that are destined to finish mid-table could liven up their season with a cup final appearance or even cup final success.

The extra revenue allocated for European qualification, promotion, or simply finishing higher in a respective league, has left domestic cups down the list of priorities. The importance of money in modern-day football has dampened the prestige of winning a domestic cup. Unless changes are made, games will remain dull, the EFL cup a dull competition.