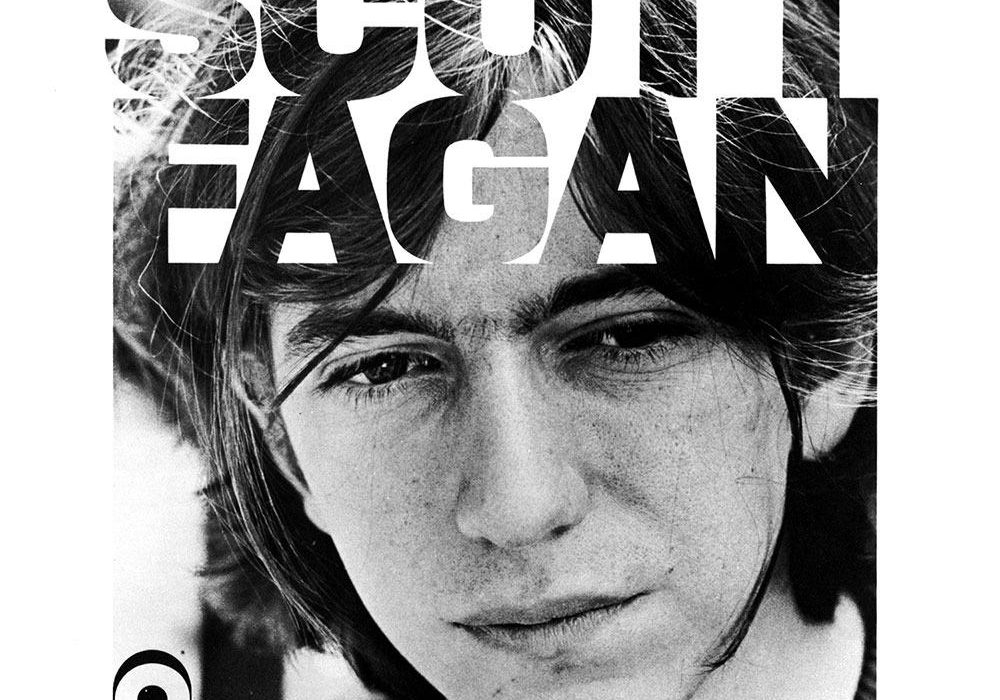 Scott Fagan is a man of contradictions: an old man singing songs written by a 21 year old, a white atheist who grew up in the American Virgin Islands, the sort of person who names their show “Introducing Scott Fagan” almost 50 years after his first album. His songs are full of ’60s idealism, but have only become commercially well-known in the 2010’s. He could easily be mistaken for an early David Bowie, except he predates Bowie’s first notable works.

Fagan grew up in near-poverty in the American Virgin Islands, after moving from New York as a young child. His mother and her succession of unsuitable alcoholic partners were barely able to look after him, leading to him weighing 40kg at 15 with a reputation as prodigious fighter. The depression of the Virgin Islands was chronic and severe, and he felt himself an outsider. He eventually escaped the claustrophobic penury and made it to New York with a few cents in his pocket. With the typical ’60s dream of “making millions” and also “changing the world” he was influenced by Dylan’s radical poetry and Donovan’s soft psychedelia, and convinced Doc Pomus, the writer of ‘Viva Las Vegas’ and ‘Suspicion’ to hear him. Ten minutes later he was one of three artists singed to Bang Records — the other two being Van Morrison and Neil Diamond.

And the rest could have been history. Except, intriguingly, Fagan seems to refuse to comment on why his album failed to do well. There is always a large amount of chance in the music industry, and he was bounced around labels and plagued with problems, but he was an artist who got a standing ovation from a 10,000 strong crowd in Central Park. The reasons may well be too personal, but unlike William Oynebor’s conversion to evangelical Christianity or Rodriguez’s obscurity, it is hard to work out.

Some of his songwriting is incredible. The opening two tracks on his re-released debut South Atlantic Blues, ‘In My Head’ and ‘Nickels and Dimes’ call to mind Don McLean or Ben E King, and although Fagan is playing old songs he still has charisma and showmanship — it’s easy to see why he was one of two people The Beatles considered signing to Apple Records.  Despite his stripped down ensemble, Fagan was able to perfectly evoke the sound of the ’60s as he bobbed his bearded head up and down.  His voice is perfectly preserved in a strange way that only adds to the surrealism of the event.

As is seemingly part and parcel with any creative who lived in New York in the ’60s and ’70s, Fagan’s life is filled with bizarre cameos from celebrities. He supported Jimmy James and the Blue Flames, better known by his later moniker of Jimi Hendrix, and was in a band with John Denver. Poignant songs such as ‘Crying’ and the eponymous ‘South Atlantic Blues’ are intensified by his mysterious interim years when played live, although the motif in ‘Crying’ suffers from the lack of violins, leaving it feeling slightly flat and lacking the structure of the album version.

Some of the weaker songs seem almost quaintly preserved in the set. As a Virgin Islander Fagan may disagree with me, and that is very reasonable, but calypsos in my opinion are almost always best left in the past. ‘Crystal Ball’ especially suffers from the live orchestration,  making it seem somewhat tedious and reminds me too much of Mike Read’s ‘UKIP Calypso’ to be enjoyable. The woozy ‘Tenement Hall’ overemphasises the chorus lyrics, as Fagan sings “this is insane!” one too many times. Sadly, Fagan left out my favourite of his, the wistful ballad ‘Valeria’, which is well worth listening to.

Fagan is as interesting a character as Sugar Man, but the reason for his lack of success is much harder to figure out. With the re-discovery of his album combined with his tour he may be able to put out more music, and finally carve himself a niche in the hall of fame.