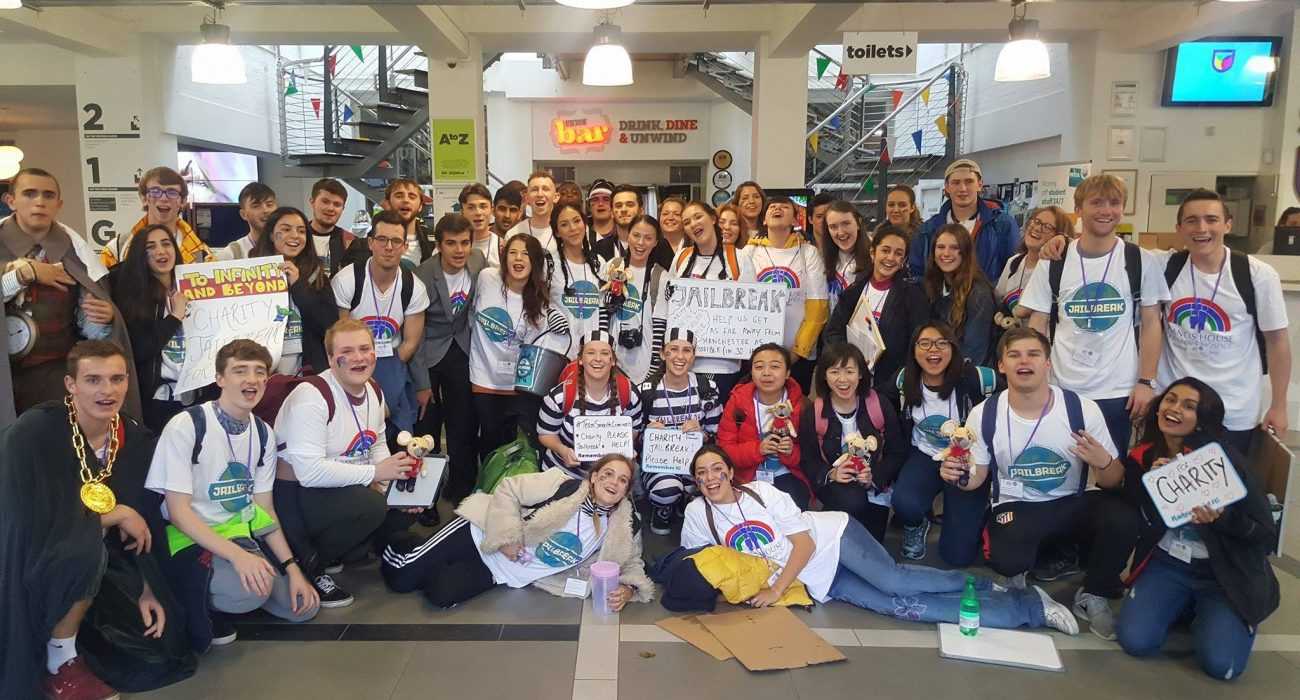 The lessons learnt from Jailbreak

“You’re travelling 30 hours as far as you can from Manchester without spending any money? Are you crazy?”: My mum asked. Truth be told, at this point I was beginning to believe I was. My partner and I were sitting at Edinburgh airport with tickets to Palma de Mallorca, when a mere twelve hours ago we had been roaming disheartened through Manchester. We had been convinced we would not leave the UK, perhaps not even Manchester. And now we were in Scotland, about to go to Spain. The whole thing was surreal.

If I were to describe Jailbreak in one word it would be “rollercoaster”. Never in my life had I passed through all of life’s most extreme emotions in such a short space of time. There were moments of intense despair, discouragement, frustration, and anger when things did not turn out how you expected them to. However, there were also moments of explosive excitement, happiness, relief, and hopefulness. We had travelled through 3 countries in 30 hours. We had talked to hundreds of strangers, explaining our situation. We were dizzy from the fast pace of events. It almost felt impossible to keep up.

But you had to keep up. When you remembered that you were not simply doing this as an insane personal challenge, but as a challenge to fundraise, you pushed forward. And the more you pushed, the further you went, the more you strove to fundraise. Every time a stranger told you what you were doing was amazing and for a good cause, you felt a new wave of motivation to continue. Every time a stranger rejected you, sometimes even, “not buying it” (this actually did happen), you kept on, determined to prove them wrong. Fundraising is never easy, but when you witness first-hand the universal kindness of strangers you don’t mind putting yourself through it. What’s more, when it’s done with organisations such as RAG, it’s not only rewarding, but fun. The experience gained is invaluably unique.

When people asked why I had signed up for this I told them that if not now, when? When else would I have the chance to spontaneously travel whilst simultaneously fundraising for Francis House Children’s Hospice? I’ve never been one to use the expression ‘YOLO’, but in this case, it seemed to fit perfectly.