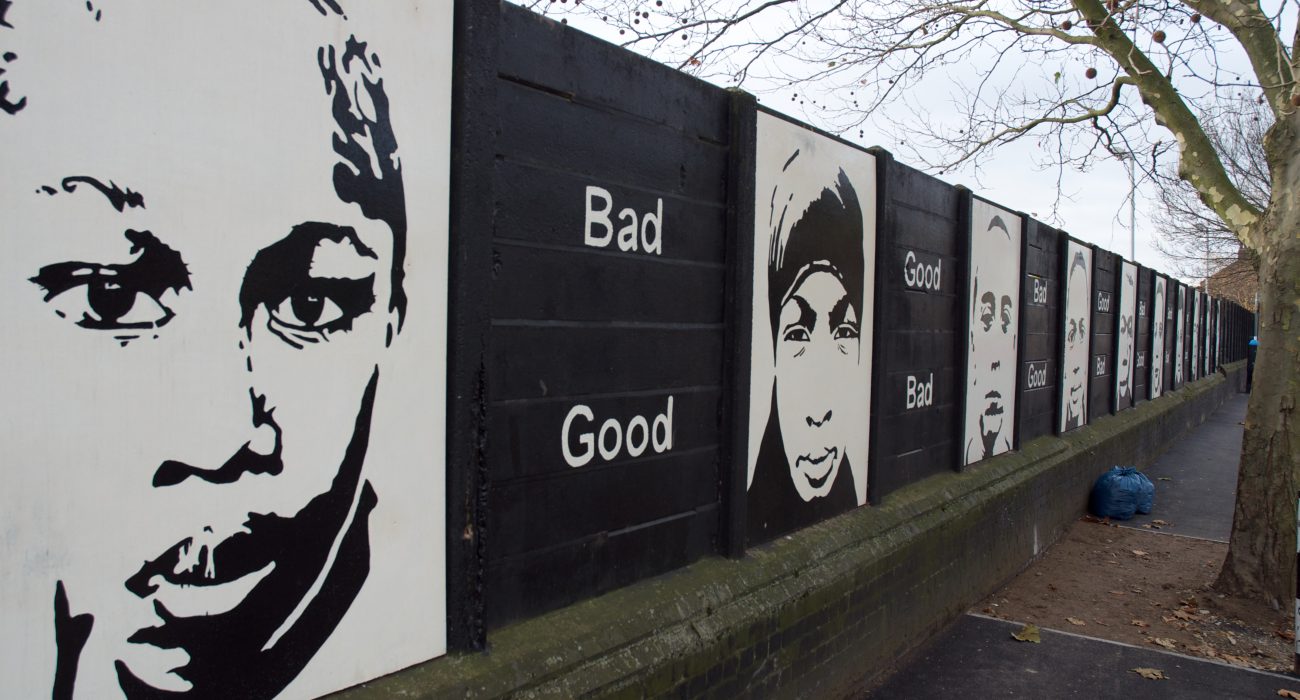 We should stop using the word “race”

When you first registered for the University of Manchester, you all gave some important information to the University, and your ethinic group. I realise that this seems normal for people from the UK.

Personally, this was a first. In France, where I am from, the state isn’t allowed to ask you this information, and surveys on it are forbidden. Thus, I didn’t even knew what to choose. As far as I know, I’m white but my father is from Morocco so if I let my beard grow a little, perhaps most people would differ in opinion on my ethnicity. More importantly, I don’t know because I don’t care. I opted for ‘white’ because I’m French and in Manchester I won’t tan that much. I know I’m not the only one bothered by this.

Even worse than asking for this information (which shouldn’t be relevant to the University, anyway) is the use of the word ‘race’. The idea of race, as we socially construct it, is not only about small differences but about superiority. The idea of a hierarchy is implicit in the word ‘race’. Moreover, it forces you to identify yourself with some kind of group. However, since this is a widely accepted term to use in the UK, it would be wrong to accuse someone of using the term ‘race’ as being a racist.

But you might ask the following question: if there are genetic differences between humans and these differences are structured geographically, why would talking about race be an issue for concern? There are differences among populations. For example, if you are northern European you are more likely to be lactose tolerant than someone from Polynesia.

We need to acknowledge these biological differences because otherwise we could expose ourselves to practical errors. For instance, some medicines are not recommended if you are from a certain region, because people indigenous to a region may typically not be adapted to certain drugs.

But then, why use the word ‘race’ when we have the words ‘population’ and ‘ethnicity’? It is a bit odd to keep this word. I’m not a strong advocate for political correctness, but the word ‘race’ is not about politics — it’s about a biologically-unfounded division of humanity. And this false division can spill over into questions of ethnicity. To put it one way, why does the university need to know my ethnicity and not about my lactose tolerance? This is a characteristic I inherited from my parents and that differentiates me from other people of different geography and genetics. If they need my race because they need to be able to identify me, then they could ask me about others things.

The problem is this: if we consider race to truly exist within humanity, we give support to racist behaviour. When we argue that there are differences among people, and that those differences are sufficient to create groups, some people (falsely) conclude that racial superiority exists. They do this by adding value to one of the differentiating factors of that group, and by making the confusion between ethnicity and race that I have previously mentioned. If we want to eradicate racism, we need to stop using the word ‘race’ first.

Sadly, the University of Manchester frequently uses the word ‘race’ in official documents, such as in its Equality and Diversity Policy, and on its website. Indeed, many institutions are still using it in the UK to some extent when the word ethnicity is instead required.

Now, I know it is not the goal of the University to divide us in any way — on the contrary, even. We all saw that new video that quotes the poem We Belong by David Gennard. The first lines are:

“I belong in a place where they are wise,
Where I matter, not because of who I am,
Here, where the educated learnt to rise.”

This is a good message. But if this message is truly the direction that the University associates itself with, why do they ask for my ethnicity upon registration?

If we let the word race abound, we let racism abound too. There is, of course, a difference between using the word ‘race’ and being racist. But if we stop using the word, we stop giving a justification to the actions of racists. We can differentiate people genetically and acknowledge that certain characteristics are more present in one population than in another one. But ask any biologist, this is due to natural selection and its creation of populations that suit their environments well. Those differences are not enough to use the word race when talking about humans. And none of these differences imply superiority — they are just present because your ancestors needed them.

Many wars have been waged and genocides committed because of this idea of race. Erasing this word whilst acknowledging our genetic differences and natural abilities is a good idea. But if we understand the term as a social construction, then we can see that this is not an attempt to censor, as there is nothing to censor in the first place.