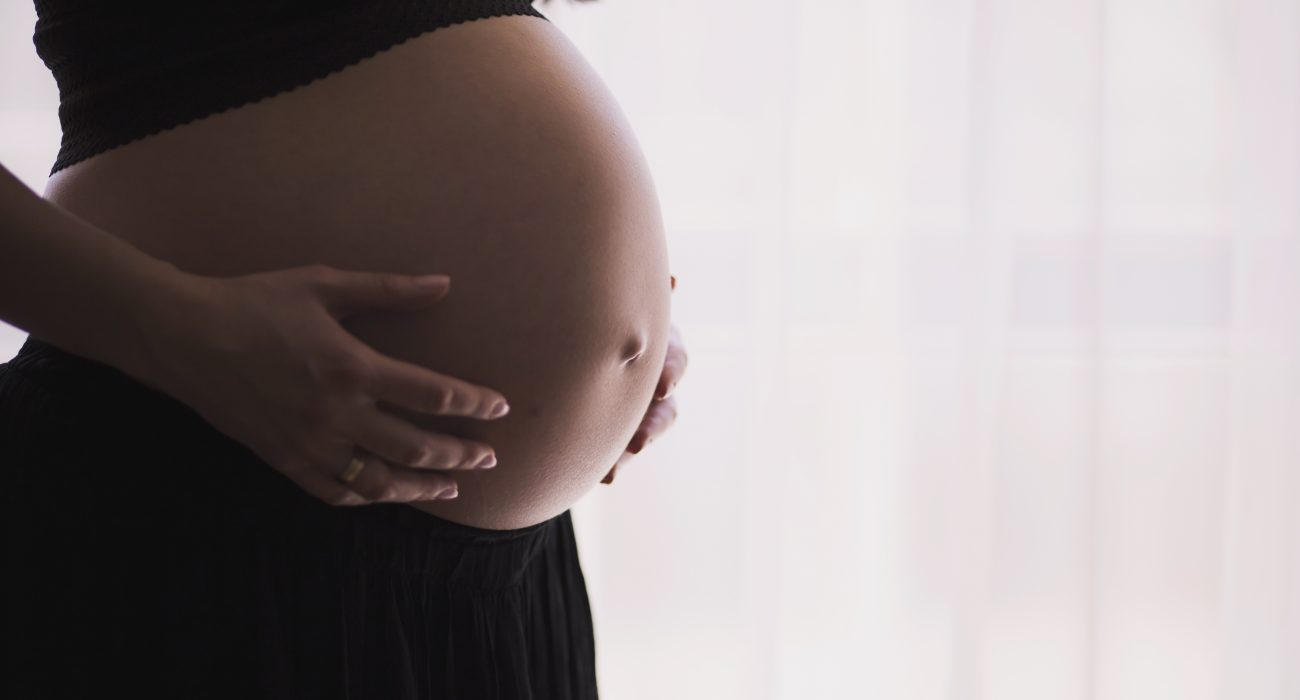 Battle of the sexes: can men handle the contraceptive heat?

I remember during first year, the guy I was seeing asked me why I was not on the pill when condoms were such a bore. What flew through my head was the idea of  weight gain, acne, deep vein thrombosis, infertility, depression, and breast cancer, not to mention remembering to take a pill every day and being solely responsible for an unwanted pregnancy.

The women in my family who had tried the pill as a method of contraception had turned into aggressive, self-confessed psychos, and as a Biology student with some understanding of the complex interactions of hormones in the body, ingesting said chemicals every day had never really appealed to me.

That said, after trying a few, I was lucky enough to find a pill that works for me; my skin is clearer and my moods are as stable as they will ever be. As for the longer-term side effects, I still worry about breast cancer, and every time the doctor checks my blood pressure I am relieved to see it is normal and that I am not at risk of blood-clots and consequent death.

However, side-effects such as depression and mood swings are much harder to identify, and often women do not know the cause of their unhappiness. A recent study — the first of its kind, even though women have been taking the pill since 1962 — found a significant link between the pill and depression, with the likelihood of developing mental health issues rising to 80 per cent in girls aged 15 to 19 for some forms of contraception.

For all the reasons aforementioned, I tutted and rolled my eyes along with the majority of women when I first saw headlines such as, ‘Male contraception injection halted due to ‘intolerable’ side effects that women have suffered for years,’ by The Independent.

These articles were referring to a recent study into male contraceptive injections, and cited side effects such as acne, weight gain, muscle pains, and mood swings, which when suffered by women are seen as a small price to pay for efficient contraception.

However, on reading the original study, it became apparent that it was not simply a case of men not being tough enough to share the burden of contraceptive responsibility.
This trial took place in 10 different study centres worldwide and consisted of 320 male participants aged 18-45, all of whom had female partners aged 18-38 with no known fertility problems. The men received hormone injections into their muscles once every 8 weeks for just over a year with a maximum total of 7 injections.

The results were very promising. 96 per cent of participants had their sperm concentration suppressed to 15 times the normal amount and there were only four pregnancies reported: it was calculated that there was a 1.6 per cent risk of unwanted pregnancy. Within a year of stopping treatment, 95 per cent of the men recovered their full ability to produce sperm.
However, an independent monitoring committee decided to stop the research early due to the high incidence of adverse side effects, and an alarmingly high occurrence in one study centre in particular. Overall, 45 per cent the participants suffered from acne, 38 per cent experienced increases in libido and 20 per cent experienced moderate to severe mood swings.

These rates were much higher than the expected estimates created from previous smaller studies, suggesting not enough was known about the drug and its effects. One of the participants committed suicide, although the researchers ruled it was unrelated to the study and his family suggested it was due to stress at work; although it is unclear to me how you can definitively say that a seemingly mood-altering drug had no part to play in someone taking their own life.

There was another attempted suicide by paracetamol overdose and a case of depression diagnosed, which were both ruled as possibly related to the study.
What is surely the most curious part of this experiment is the fact that the majority of the side effects were reported in one study centre – Indonesia. This study centre accounted for 62 out of 65 of the mood disorders reported, 65 of 71 of the muscle pain and 63 of 124 of the increases in libido. This indicates either an unknown risk to certain groups of people or a discrepancy in the study methods, which could therefore render the results unreliable.

Obstetrics & Gynaecology expert and science communicator Dr. Jen Gunter said: “The side effects were unexpectedly high and seemed skewed to certain testing centres. That suggests that perhaps the drug is riskier than previously assumed, or simply that one or many of the testing centres weren’t running particularly good trials. Neither option is good.”

It was for these safety reasons that the trial was halted, not simply because men could not hack a few spots and some hormonal cramps. Nature has definitely dealt women a poorer hand, and it is easy to feel bitter about the ease with which men have avoided birth control responsibility for the last 50 years, yet we should not punish men by putting them through hormonal hell too.

What we should really be focusing on is the gender inequality in scientific research. Why has it taken this long for there to be a large-scale investigation of this kind into male contraceptives? Granted, there have been some other male contraceptive trials, but these were discontinued due to reported shrinking of the testes.

So, why are there FDA-approved contraceptive pills on the market that have been shown to shrink our biological equivalent, the ovaries? Why have these side effects been deemed acceptable when they are suffered by women, but not by men? The conclusion that can be drawn from this study, and the exasperated reaction of women who read about it, is that we need more research into better contraception methods for both men and women.