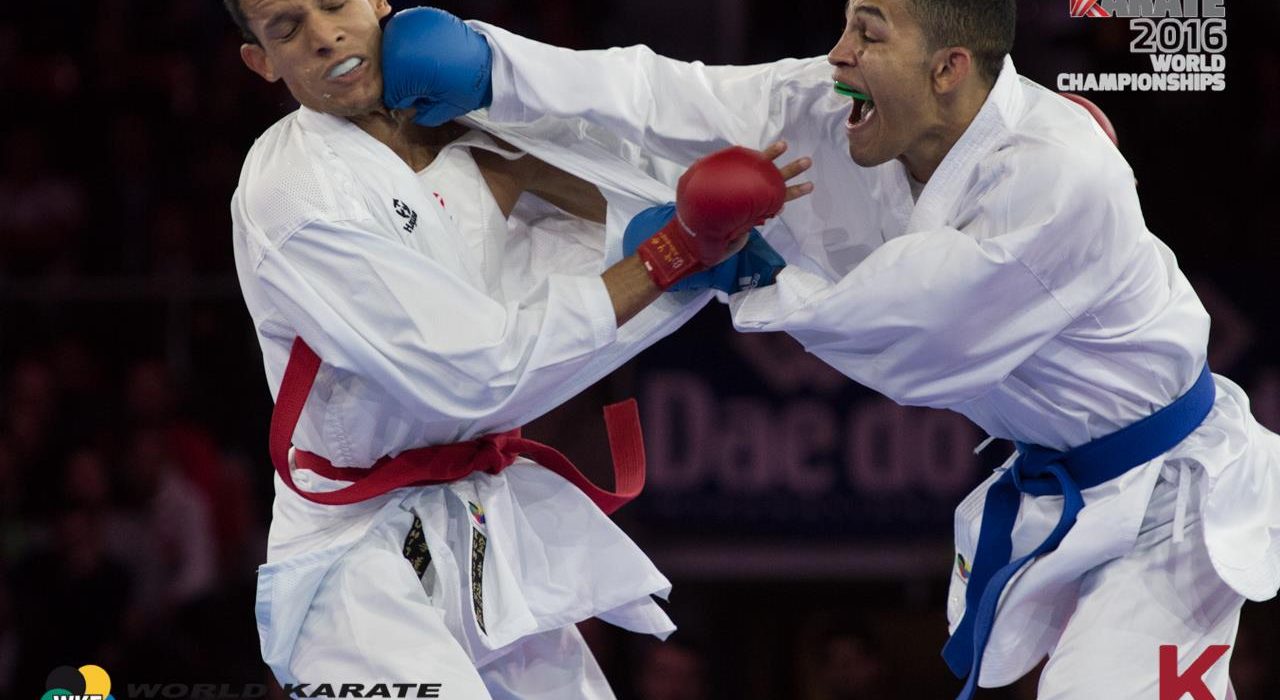 From Mexico to Austria: Two World Championships, one Gold Medal

I was privileged to attend the Eighth Shito-Ryu Karate World Championships with the rest of Team England Shito-Ryu over the 21st – 23rd of October in Monterrey, Mexico. Happening every three years, the Championships bring together representatives from over 50 countries who practice the Shito-Ryu style of Karate, one of the four main branches of Japanese Sport Karate.

In an event dominated by the Japanese, Team England came away with bronze medals in Female Team Kata (Forms), and Male and Female Team Kumite (Sparring) after three days of competition, including the Open event which saw over 3,000 athletes take part.

A young and inexperienced English team did themselves proud in what was for many their first World Championships: No mean feat considering that Karate athletes tend to find most success later in their careers, many reaching their peak at the age of 30.

I myself was happy with getting to the third round of the Individual event in my first time competing at the championships, as well as getting to the Bronze Medal final in Team Kata — however, mistakes we made in the final cost us a medal which went to the exceptionally strong Brazilian team, and we came home with a frustrating, but ultimately promising, fifth place.

Representatives from the EKF National team, who represent the most skilled Karate-ka (Karate Athletes) in England set off for Linz having not won a medal since 2010, with the gold drought being longer still. In the late 90s English Karate was particularly strong, but a range of factors had hampered England’s efforts at the world stage.

Early disappointments in the Kata discipline frustrated our medal attempts in Linz, with Reece Taylor folding in the first round after a stumble that put him out of the competition far earlier than many had expected. However, impressive performances from Katie Hurry and Jordan Thomas in Kumite catapulted them to the Bronze and Gold medal finals respectively — Thomas not dropping a single point in any of his bouts.

Katie Hurry unfortunately lost her bout, placing her in a frustrating but still exceptionally respectful fifth place. However, the weekend was Jordan’s as he dominated his opponent in the jaw-dropping finals of the -67kg Men’s Kumite to bring a gold home for England for the first time in 12 years, beating his opponent 8-0 in a match that saw Jordan one point away from disqualification for technical offenses, but controlling his opponent’s distance perfectly to deliver a flurry of punches and one exceptionally quick roundhouse kick that cemented his already solid lead into the closing minute of the match.

Both the National team and the Shito-ryu Team’s performances over October display a confidence and presence returning to English Karate, at a variety of levels: From those just starting out, such as those of us competing in Mexico for the first time, to those who are pushing towards goals seemingly unattainable a few years ago.

For me, the next edition of the Shito-Ryu World Championships will be held in three years time in Tokyo, Japan, one year before the Olympics, which will see Karate featuring as a participant sport for the first time. It is my intention to start attending the Karate Premier League Events to improve my ranking, and work hard on my performance to improve for future years: And to see English athletes attain fantastic success at the World level is incredibly encouraging for myself and everyone taking a journey in a sporting career.

Karate as a sport is growing, and English Karate growing with it – and English athletes will look to the successes of their peers and predecessors hungrily. For the youngest Olympic sport, the future is bright. 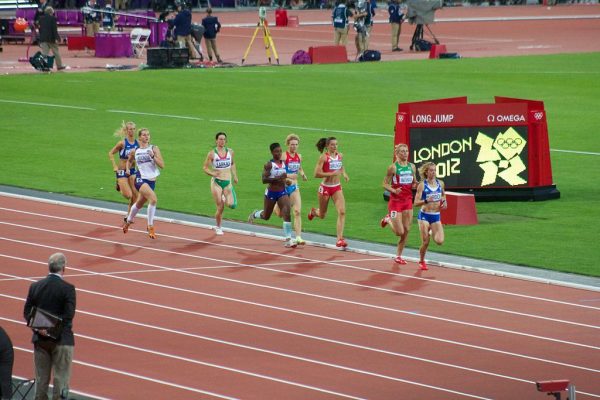